How much space do pandas need to survive?

Turns out it’s kind of a lot 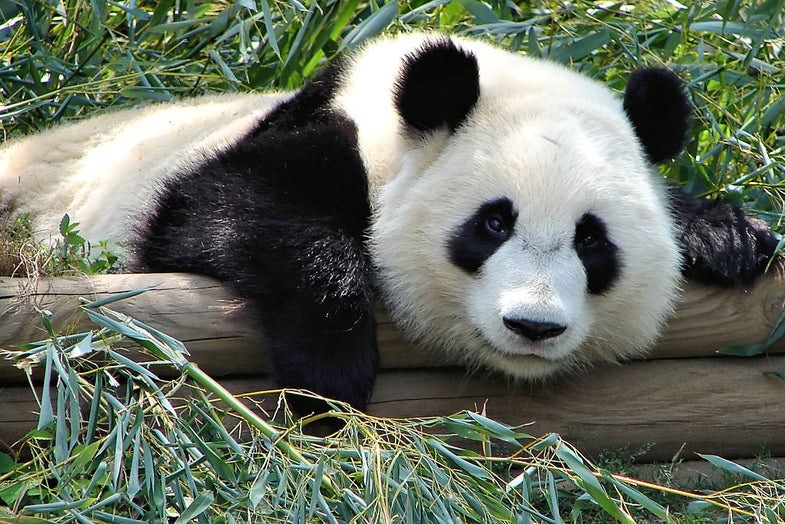 Imagine if your bedroom was across a busy highway from your kitchen, or your bathroom was in your neighbor’s house. Life might be a little bit challenging. This is what happens when an animal experiences habitat fragmentation. The giant panda has been the victim of this phenomenon through decades of natural disaster and human disruption, which have conspired to whittle its formerly contiguous habitat down to just a handful of separate areas. The large herbivore used to live across parts of China, Myanmar, and Vietnam, but now exists in the wild in just six distinct patches of land in the mountains of China. And just because the giant panda persists in these areas, that does not necessarily mean it is thriving. A new study, published Thursday in Scientific Reports, investigates how much land the giant panda needs for long-term survival.

Habitat fragmentation makes it hard for a species to thrive, due in no small part to the increased difficulty of finding a mate. Pandas are already notoriously bad at having sex, and habitat disruption has only made things worse. Even in fragmented habitats, though, the giant panda could survive in the long-term if conditions are right. 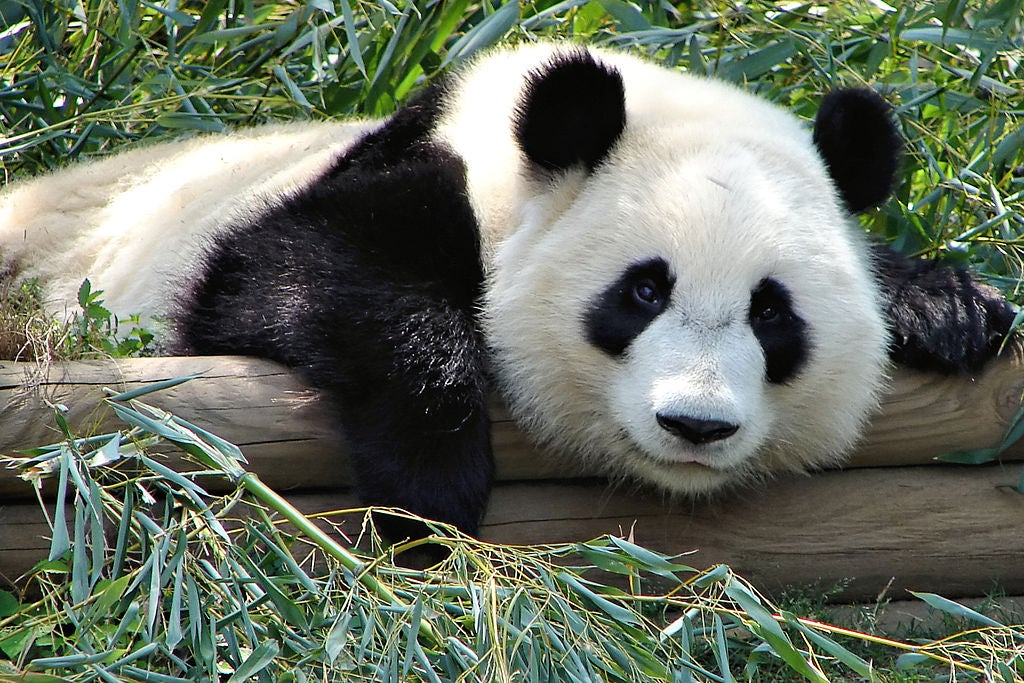 Panda at the Atlanta Zoo

Pandas dine on bamboo, consuming 26 to 84 pounds of the tender shoots daily, but according to the World Wildlife Federation, they also play a crucial role in helping to maintain China’s forest health. While these large herbivores eat bamboo, they’re also spreading its seeds on the forest floor. And with just over 1,800 individuals remaining in the wild, this ecological niche is in a vulnerable position.

To find out what conditions would allow for pandas to thrive, a group of researchers at China West Normal University in Nanchong and the Chinese Academy of Sciences in Beijing wanted to build on the many previous panda studies that have looked at factors such as “habitat selection, habitat quality assessment and the impacts of human activity,” according to the paper. But, the researchers point out, nobody has empirically studied habitat patch size. By examining data on panda foraging and occupation over five of their range areas (comprising 78 percent of total panda territory in China), the researchers found the minimum area requirements for panda habitats: 114.7 square kilometers.

This doesn’t mean pandas can’t live on smaller patches, just that they wouldn’t survive over a long period of time. And even though this minimal acceptable area is enough for pandas to survive as a species, they would do better on larger habitat patches––or better yet, contiguous swaths of bamboo-laden mountains.

This study adds to the body of knowledge surrounding giant panda habitats, and the researchers emphasize that a better understanding of the minimum area requirements for these animals is crucial to their successful management.

So what’s next? Zhisong Yang of China West Normal University, one of the lead authors on the study, hopes that this research will help drive panda conservation efforts. He tells Popular Science that he and his colleagues plan to help restore panda habitats and increase their population with some creative methods like constructing corridors between habitat patches to increase effective habitat size, and even relocating pandas to mix with otherwise isolated populations.