Soothing stories to take your mind off stressful things

To keep you from getting cabin fever while you practice social distancing. 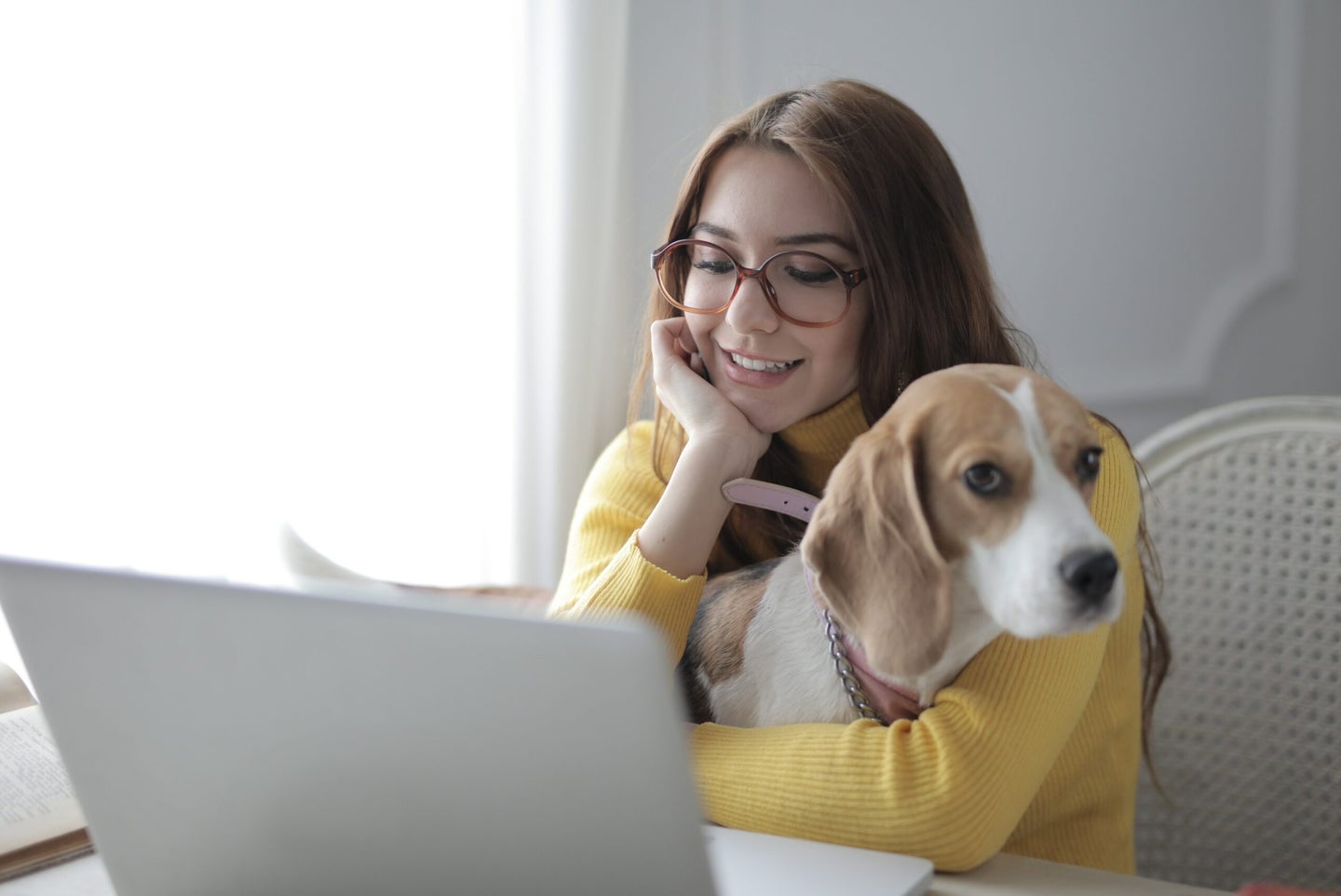 2020 has been quite a year, and it’s only March. But while it’s important to pay attention to global events and follow evidence-based advice for, say, minimizing the spread of a dangerous new disease, it’s also important to find moments of peace and calm. If you’re having trouble disconnecting from the world’s stressors, take a leisurely digital stroll through these stories to amuse, relax, and distract your anxious brain.

Step one: Look at these puppies

We’re not pulling any punches here, folks. Our first story to clear away your mental cobwebs is an investigation into corgi mixes—specifically, why they look like corgis disguised as other dogs. Here are the genetics behind their incorgnito appearance (with plenty of adorable pictures, of course).

Explore the soothing science of ASMR

The internet-fueled phenomenon known as ASMR is a divisive topic. Some fanatics say the sounds (and sometimes even the sights) of ASMR send them into a trancelike state of inner peace, and many say ASMR videos give them shivers of pleasure. But others report an enraging response to the same stimuli.

Which camp do you fall into? The answer might well be… both. Find out more in our recent feature on ASMR and its dark cousin, misophonia. If you’d prefer an auditory exploration of the topic, check out our podcast episode below. And you can see and hear a chemistry-powered example for yourself right here.

Stop to think about how beautiful bugs can be

We typically think of insects as pests or pestilences, carrying disease or gnawing their way through our gardens before we can get a bite. But they’re also gorgeous creatures. Photographer Levon Biss shows them off in these highly-detailed images—each specimen required thousands of individual shots, which he stitched together over the course of several weeks. The results are nothing short of stunning.

Consider the evolutionary benefits of cuteness

Humans are literally hard-wired to find certain creatures and objects adorable and react accordingly. But why? Find out more here.

Kombucha may be a trendy beverage right now, but brewing it is an ancient practice—and one you can easily do at home. PopSci’s Sandra Gutierrez recently adopted a symbiotic culture of bacteria and yeast (SCOBY) of her own, and her adventures in raising the squishy creature provide a comforting introduction to making delicious tea in your own kitchen.

Humans have been meditating for thousands of years, but we’ve only recently realized our stress-inducing smartphones have the potential to help us chill out. Find out how different apps can help you achieve mindfulness during trying times.

Read about a famous slice of pie

In the shadow of Alaska’s Kuskokwim Mountains, nestled in a valley along the banks of a winding river, there’s a town called Takotna with a population of a mere 49 hearty souls. Each March, this cozy hamlet doubles its numbers as mushers racing the Iditarod Trail come here for their mandatory 24-hour rest. On a course that traverses just under a thousand brutally cold and snowy miles from Anchorage to Nome, the racers and their dog teams have gone about a third of their journey when they reach Takotna. So what makes this place their stopover of choice? Pies. Find the recipe here.

Watch a humble slime mold predict the shape of the universe

Lowly slime molds are helping us map out the cosmos, which is weirdly calming to think about. They also have hundreds of sexes, so that’s great for them.

Spending a lot more time at home lately? That’s a great excuse to invest some time and patience into mastering (or at least reaching basic competency in) a new hobby. Scientific illustration is just the kind of multidisciplinary practice to challenge you mentally, physically, and creatively—and you might be surprised how many creatures there are to draw sitting right in your backyard (or on your fire escape). Here’s a guide to getting started.

Binge a new podcast (or four)

Now is the perfect time to catch up on nearly two years of The Weirdest Thing I Learned This Week, a hit podcast from the editors of Popular Science. With episodes on everything from the surprisingly feminist history of butter sculptures to Benjamin Franklin’s love of hanging out in the nude, we guarantee you’ll be intrigued.

If you’re already a seasoned Weirdo, you can check out the other science and tech podcasts our team loves to listen to. We’ve got a list of sci-fi podcast recommendations, too. Reality is overrated.

Soak your stress away with a DIY bath bomb

If you’ve got a bathtub and the ability to order some basic supplies on Amazon, you have everything you need to make yourself a veritable hoard of bath bombs. Nothing is more relaxing than surrounding yourself in warm, fizzy, pleasant-smelling waters.

Think about aliens, but in a chill way

Given all the real estate in the cosmos, astronomers generally agree there’s got to be other beings out there. PopSci’s Rob Verger recently mused on why it’s so improbable for humans to be alone in the universe—and on how we’re working to find what alien life might be keeping us company.

Gaze upon some stunning photos for a spell

From lunar halos and opera-singing fish to flying pumas and red-hot lava tongues, PopSci has plenty of brilliant images to scroll through. For something a bit sillier, check out the winners of the latest Comedy Wildlife Photography Awards. And if you’re craving extraterrestrial entertainment, get your head into the clouds with our staff’s favorite images of space.