How Heather Knutson Reads The Weather On Exoplanets 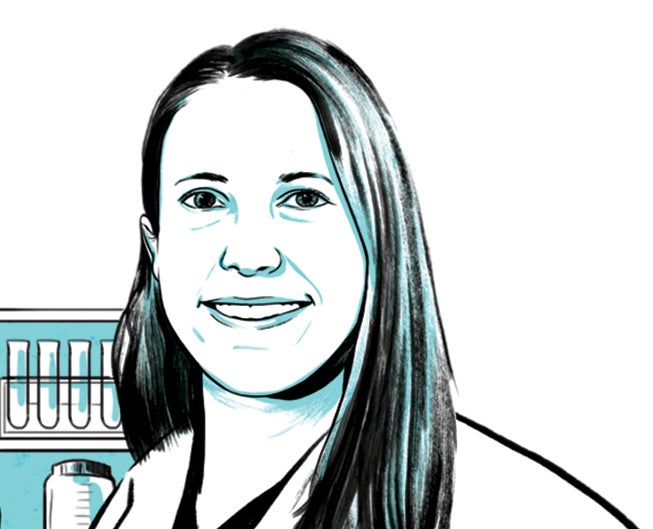 Reading the weather on exoplanets

In recent years, scientists have discovered thousands of planets orbiting distant stars. Caltech astronomer Heather Knutson spends her days figuring out what a cosmic traveler might need for the trip. She is, in essence, the first exoplanet meteorologist, determining the local temperature, weather, and even composition of the atmosphere.

To study exoplanet meteorology, Knutson analyzes the infrared brightness of the surface of the exoplanet. Brighter infrared emissions mean that the exoplanet’s atmospheric gas is hotter, while dim emissions indicate cooler temperatures. Charting the brightness profile allows Knutson to create a longitudinal temperature map of the planet with which she can infer weather patterns. Uniform temperatures mean the planet’s atmosphere is windy. Further, the location of hot and cold areas indicates how fast or slow the winds are in that particular region.

So far, Knutson has looked at the big, gaseous planets known as hot Jupiters orbiting close to their stars. Many have atmospheres different from those found in our own solar system; at least one has clouds made of minerals found only in rock on Earth. Eventually, she wants to expand the technique to look at smaller, cooler planets—the super Earths that are mostly rocky, some of which are perhaps cool enough to sustain liquid water. “The fun part is finding things that surprise me, and that’s not hard in this field,” she says.