How Justin Cappos Created A New Way To Cloud Compute

Cappos hopes to use his system to surf the web from the International Space Station. 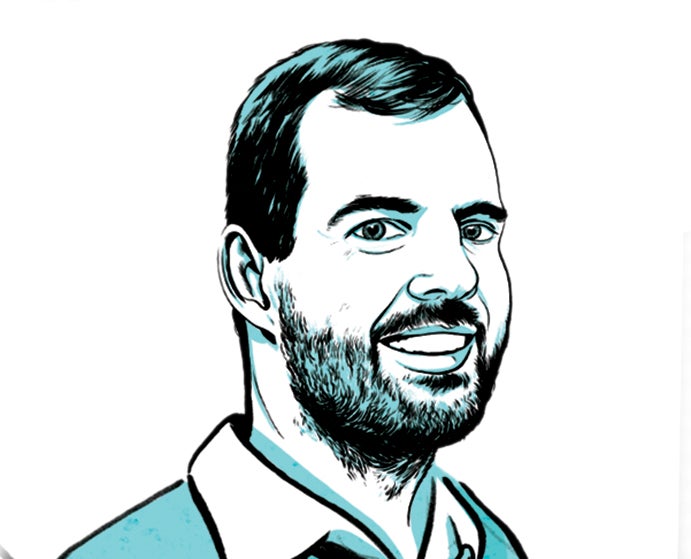 Justin Cappos can access the Internet from anywhere in the world—a desktop computer in Ethiopia, an Android phone in France, even a tablet on an island off the coast of Antarctica—all while sitting in Brooklyn with his trusty MacBook Pro. As a computer scientist at the Polytechnic Institute of New York University, Cappos has developed a completely different way to cloud compute.

In typical cloud computing, users connect to a powerful, centralized data center. But Cappos’s cloud is less of a dense thunderhead and more of a fog. His system, called Seattle, connects devices directly to one another in a decentralized network, relaying information more quickly than it could through a single, often distant exchange point. “It lets you use a little bit of disk storage, network, memory, and CPU in an isolated, safe way,” he says. Because Seattle allows users to access the Net with foreign IP addresses, it enables developers to view their sites or apps as they would in other countries. That ability is also particularly valuable to individuals who wish to circumvent local censorship.

By the end of 2012, Seattle had 20,000 users. Cappos and colleagues are now working on software that could access the sensors in smartphones as well. Scientists could use it to test new apps, such as an earthquake monitor that uses a phone’s accelerometer to measure quake intensity. Soon, Cappos hopes to use Seattle to surf the Net from the International Space Station too.