How Mya Breitbart Is Mapping The Genomes Of Entire Ecosystems

The microbial ecologist has figured out a way to study the enormous diversity of viruses on the planet. 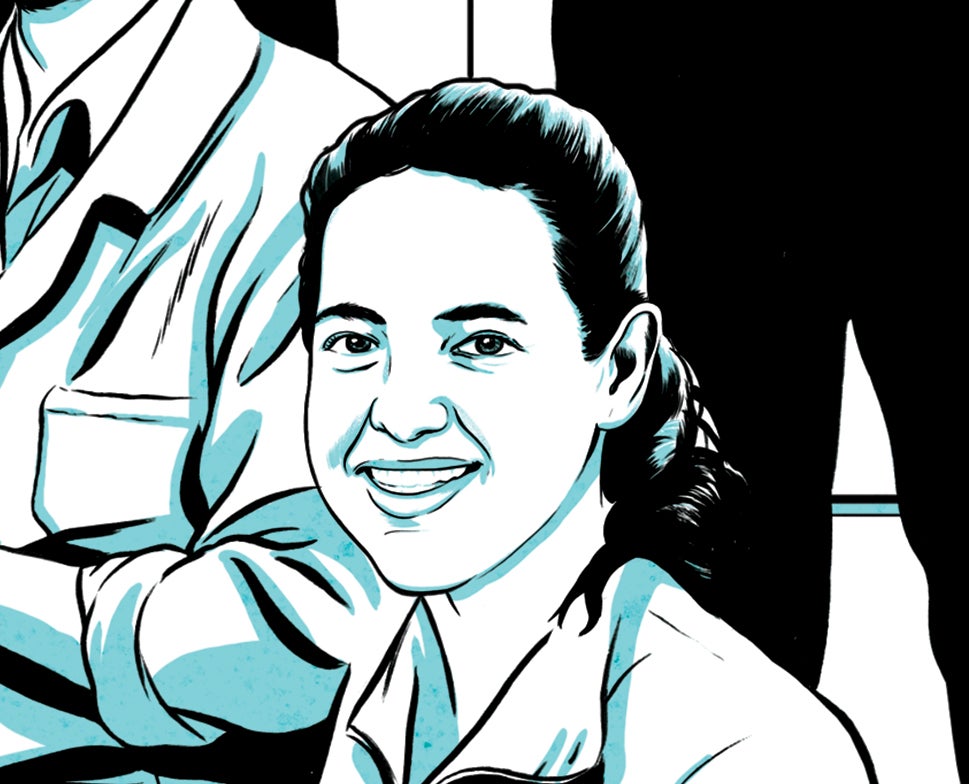 Mapping the genomes of an entire ecosystem at once.

Viruses are the most abundant entities on the planet—and among the most mysterious. Mya Breitbart, a microbial ecologist at the University of South Florida, has figured out how to quickly decipher what they are and what they’re doing.

Rather than try to isolate individual virus species from a sample—there are up to 10 billion viruses in a liter of seawater—Breitbart extracts all the genetic material present, chops it into smaller pieces, and sequences those pieces simultaneously. The technique, which she likens to assembling multiple puzzles at the same time, enables her to study the entire community at once. “Her contributions have been pivotal in unmasking the enormous diversity of viruses on the planet,” says Curtis Suttle, a marine virologist at the University of British Columbia. Breitbart’s approach has spawned a new branch of biology, called metagenomics, which researchers use to sample and sequence genetic material directly from the enviroment.

Recently, Breitbart has found a new source of viruses: mosquitoes, whiteflies, and dragonflies, which pick up dinner—and pathogens—from various food sources. “We call them flying syringes,” she says. Sampling the viruses they carry could enable her to detect a pathogen early. “Usually, you wait for an outbreak and figure out what virus is causing it,” she says. “This gives us a way of finding things before they become a big problem.”