Researchers even found some associations between psychedelic drugs and fewer mental health issues. 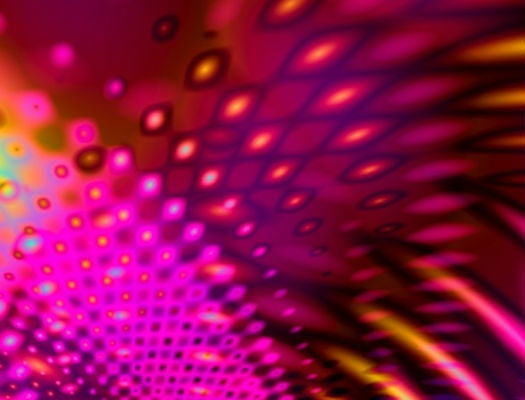 Contrary to what some anti-drug campaigns will have you believe, dropping acid probably isn’t going to make you depressed or psychotic. In fact, psychedelics might actually be associated with better mental health, a new study finds.

Two neuroscientists from the Norwegian University of Science and Technology looked at associations between lifetime psychedelic use and mental health with data from the National Survey on Drug Use and Health in the United States. More than 13 percent of the 130,152 randomly selected survey respondents reported they had used psychedelics like LSD, psilocybin, mescaline and peyote at least once in their life. The study found that psychedelic use wasn’t significantly associated with serious psychological distress, receiving or needing mental health treatment or psychiatric symptoms.

The study didn’t find any evidence for LSD flashbacks or hallucinations.Psychedelic users were likely to be younger, unmarried, and male, when compared to non-users. They were likely to have used a whole range of illicit drugs, and to have said they enjoy risk-taking. But they were not more likely to have lasting depression, anxiety or psychosis as a result of their drug use. Nor did the study find any evidence for LSD flashbacks or hallucinations.

The researchers did find some associations between psychedelic use and a lower rate of mental health issues, including lower rates of psychological distress, mental health treatment and psychiatric medication prescription. But, caveat: The associations were statistically fairly weak, and because it was a retrospective survey study, they couldn’t determine whether it was a causal effect. “[T]hese results might reflect beneficial effects of psychedelic use, relatively better initial mental health among people who use psychedelics, or chance “false positive” findings,” they write. Furthermore, they “cannot exclude the possibility that use of psychedelics might have a negative effect on mental health for some individuals or groups, perhaps counterbalanced at a population level by a positive effect on mental health in others,” according to the study.

“Everything has some potential for negative effects, but psychedelic use is overall considered to pose a very low risk to the individual and to society,” clinical psychologist and co-author Pål-Ørjan Johansen said in a press statement. “Psychedelics can elicit temporary feelings of anxiety and confusion, but accidents leading to serious injury are extremely rare.”

The study appears in PLOS ONE this week.