Why Do We Pathologize Gender Nonconformity? 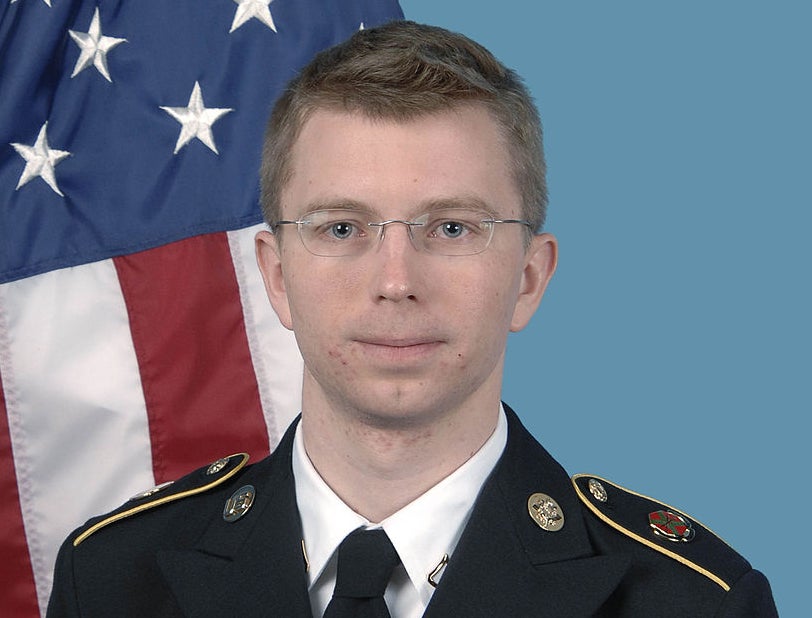 Chelsea Manning, the former intelligence analyst recently sentenced to 35 years in prison for leaking classified material to WikiLeaks, made headlines this week when she announced that she wished to change her name from Bradley to Chelsea, and planned to start hormone therapy to transition her gender as soon as possible.

Though it seemed to take the world by storm, the Army private’s gender identity was a key point in her defense. During her trial, Manning’s lawyers argued that the stress of suffering from gender identity disorder while serving in the Army affected her decision to leak more than 700,000 classified documents.

Manning’s defense brings up tricky questions about the fine line between getting transgender people the medical and psychiatric help they need and calling gender nonconformity a symptom of a disease. For years, the psychiatric community has struggled to find a way to reduce the stigma associated with calling gender dysphoria–when people feel their biological sex or assigned gender role doesn’t match up to their actual gender identity–a “disorder,” while navigating the fact that insurance companies will only cover treatments after a psychiatric diagnosis has been made.

Gender dysphoria was originally called “transsexualism” in 1980, in the third edition of the Diagnostic and Statistical Manual of Mental Disorders (DSM), the American Psychiatric Association’s dictionary of mental illness. Later, the APA began calling it “gender identity disorder,” and only this year has the DSM revamped its entry on what is now called gender dysphoria. The point: to downplay the implication that being transgender or gender nonconforming makes someone mentally unstable. But the criteria to diagnose gender dysphoria and whether it should even be in the DSM are still controversial topics. The main reason we still have to call it a mental illness? Insurance.

We know there is a whole community of people out there who are not seeking medical attention and live between the two binary categories.Some LGBT activists have called for getting rid of the gender dysphoria entry in the DSM altogether, arguing that listing gender variance as a symptom of mental disorder is akin to having homosexuality listed in manual (as it was until 1973). Not all people feel distressed by incongruence between their gender identity and the gender they were assigned at birth, and not all trans individuals want to transition. The notion, reinforced by an entry in the DSM, that everyone who is trans is mentally ill creates additional stigma for an already stigmatized group. Others have argued that it’s easy for psychiatrists to conflate distress caused by society’s reaction to gender nonconformity as distress caused by the nonconformity itself.

“We know there is a whole community of people out there who are not seeking medical attention and live between the two binary categories,” as Jack Drescher, a psychiatrist who served in the APA’s work group on sexual and gender identity disorders during the DSM’s latest revision, told The Advocate last year. “We wanted to send the message that the therapist’s job isn’t to pathologize.”

However, eliminating any mention of gender dysphoria as a psychiatric issue could create insurance problems for those individuals who do want to seek treatment, Drescher told me. “If you removed the diagnosis of gender dysphoria in adults, there would be no way to get insurance reimbursement,” he says. “One of the questions that came up was, how do you balance the issue of stigma versus the access to care?”

There was no way to include it in a manual of mental disorders without categorizing it as a disorder, but in the end, the work group decided the insurance issue took precedent. “In order to maintain access to care, our recommendation was that it be retained,” Drescher explains.

It’s easy to conflate distress caused by society’s reaction to gender nonconformity as distress caused by the nonconformity itself.The DSM-5 underwent some changes. The official name was altered from gender identity disorder to gender dysphoria, a term long used by clinicians that connotes unease or discomfort, but sounds less pathological and stigmatizing, and removed it from the sexual dysfunction and paraphilia section.

Per previous DSM editions, once individuals were diagnosed as having gender identity disorder, they were stuck with that diagnosis for life, even if they had begun living full-time as their desired gender and no longer felt the distress that characterizes dysphoria, adding permanence to the stigma of being “disordered.” The DSM-5 added a “post-transition specifier” for those who receive treatment and are no longer dysphoric, allowing them to still receive access to treatment like checkups, hormone therapy or counseling.

One of the goals of the revision was to “get psychiatry out of the business of diagnosing people who don’t wish to be diagnosed,” Drescher says.

Unfortunately, all this may do little to help Manning. Manning will be serving time in a military prison whose spokesperson already stated that “the Army does not provide hormone therapy or sex-reassignment surgery for gender identity disorder.”