Why You Love Your Parents’ Music

We have a "reminiscence bump" for the music our parents liked in their 20s--which they probably played around the house when we were kids. 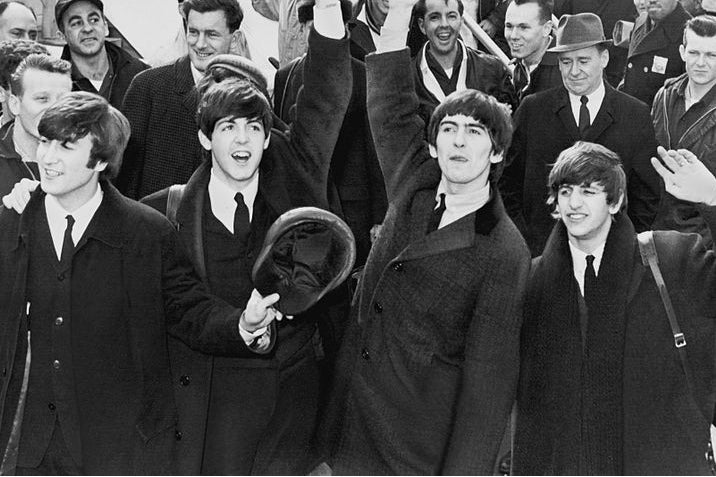 People can often remember things from early in life better than more recent events, in what’s called the “reminiscence bump.” Other than explaining BuzzFeed’s obsession with the ’90s, it could also be the reason we have an emotional connection to music from when our parents were young–songs that were popular before we were even born– as a recent psychology study claims.

Researchers from Cornell University and the University of California, Santa Cruz gathered 62 college-aged subjects and made them listen to two songs from the top of the Billboard charts for every year between 1955 and 2009. The participants were also asked how they felt when listening to the songs and in what context they remembered hearing the songs before–like whether they remembered listening to them with their parents.

As you might expect, they remembered more personal memories for songs that were popular when they were in their early 20s, rather than for ones that came out shortly after they were born. But they also showed a major increase in memory, recognition and emotional connection for songs that were popular when their parents were in their early 20s in the ’80s. They seemed to be particularly attached to the songs their parents liked back in the day–which could be a reminiscence bump for the music that might have played around their house when they were kids, the researchers suggest. (Or maybe they just have the warm fuzzies about Thriller.)

A smaller reminiscence bump also appeared for music of the 1960s, which could possibly be a result of listening to music with grandparents… or maybe everyone just likes the Beatles. The jury’s still out. The researchers have launched an online survey to continue studying how people feel about music from the past century. Because maybe science will prove that music from the ’60s is just like, objectively better. Or something.

The study appears online in the journal Psychological Science.