How We Remember To Remember

The way our brain handles remembering to remember something, called prospective memory, has been somewhat of a mystery to scientists, until now. 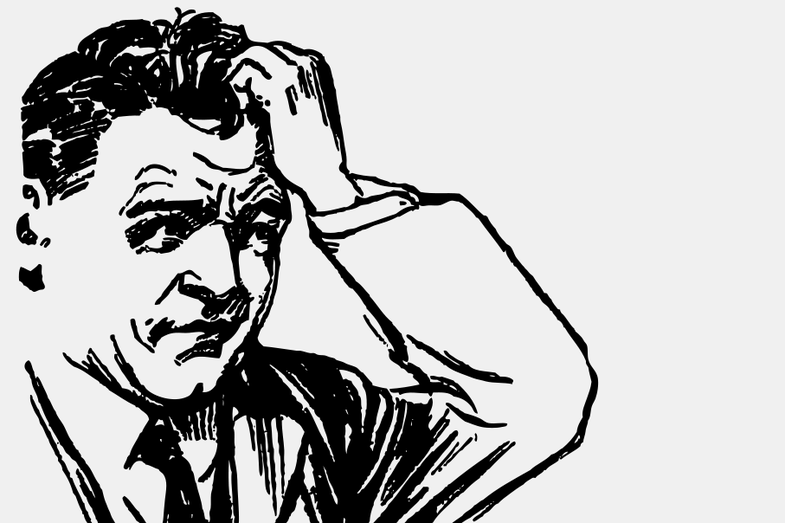 “Remind me not to forget…” I often say to my roommate. My phone charger. The sandwich I made to take to work. The bill I need to put in the mail.

The way our brain handles remembering to remember something, called prospective memory, has been somewhat of a mystery to scientists. New research probes how our brain processes the intention to act at a certain point in time–like remembering to grab something before walking out the door or to take a pill at a certain time–finding that it involves two distinct brain processes.

If you really don’t want to forget something as you leave the house, put it by the door.Researchers from Washington University in St. Louis instructed study subjects to lie in an fMRI scanner and organize words that popped up on a screen into different categories by pushing two buttons. Meanwhile, they had to remember to push a third button if a special target (either a specific word or syllable) appeared.

When the target in question was only a syllable something that had nothing to do with categorizing words (“tor”), the participants had to constantly remind themselves to push the target button. That method is called a top-down brain process.

This suggests that two different neural routes control how we remember to remember something. The researchers write that this could be a practical adaptation to keep the brain from being constantly overwhelmed, since the top-down, attentive approach to prospective memory requires a lot of brain power.

In short: Science says if you really don’t want to forget something as you leave the house, just put it by the door.

The study is published online in Psychological Science.