Science Says Sex Addiction Is For Real. Here’s How To Diagnose It. 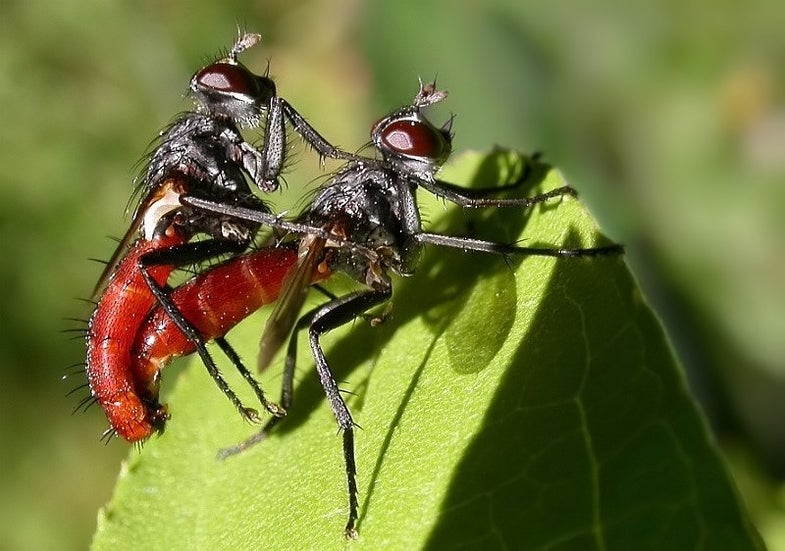 Tiger Woods, Charlie Sheen and other celebrities with an admitted proclivity for prurient behavior could soon serve as diagnostic case studies: New research shows that sex addiction is indeed a mental health disorder–one that can be easily and accurately diagnosed.

The research could bolster efforts to include sex addiction in the updated Diagnostic and Statistical Manual of Mental Disorders, an instruction manual of mental conditions that has criteria for diagnosing everything from autism to schizophrenia. The manual is undergoing its first major revision in more than a decade, prompting heated debates over which disorders should and should not be included, sex addiction among them. But what exactly is sex addiction? The study offers some key definitions.

It’s formally called “hypersexual disorder,” and it’s much more than enjoying sex a little too much. Here are the criteria:

While these seem fairly general, mental health professionals could use these proposed symptoms to very accurately separate people into two groups: Those who have a sex addiction disorder, and those who don’t. The distinction between the two is key, because it shows that people are unlikely to be falsely classified, according to Rory Reid, a research psychologist and assistant professor of psychiatry at the Semel Institute of Neuroscience and Human Behavior at UCLA.

There’s no metric for how much sex is too much sex, although the study that tested these criteria found that sex-addicted patients reported having an average of 15 partners in a year.

“It’s not that a lot of people don’t take sexual risks from time to time or use sex on occasion to cope with stress or just escape,” Reid said. “But for these patients, it’s a constant pattern that escalates until their desire for sex is controlling every aspect of their lives and they feel powerless in their efforts to change.”

The study appears in the Journal of Sexual Medicine.