Scientists Have Found A Way To Make Marijuana Un-Fun

An anti-dopamine drug could block the addictive rush associated with THC. 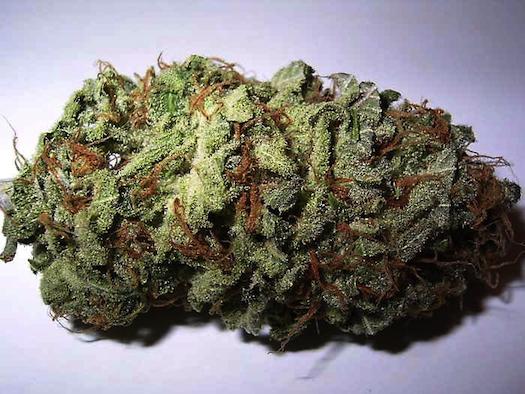 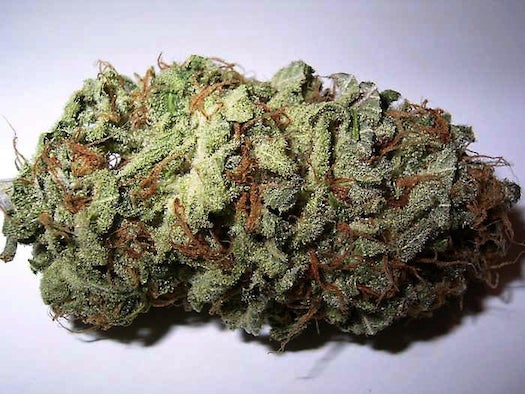 Researchers from the National Institute on Drug Abuse and the University of Massachusetts Medical School have found a way to block the dopamine rush associated with THC, the main psychoactive chemical in marijuana, in order to reduce pot use among people with a psychological dependence on the drug. Though the risk of dependence is relatively low compared to other drugs, for those people who do seek help for an out-of-control pot habit, there’s no current medical cure available.

THC is one of the ingredients that makes marijuana fun for the brain. According to some models of how cannabis works in the brain—though other studies have disputed this—THC stimulates the dopamine neurons in the brain’s ventral segmental area (VTA), which then increases the amount of dopamine released in the shell of the nucleus accumbens, a region of the brain associated with reward. So if you alter that process so the dopamine rush doesn’t arrive, pot isn’t so fun anymore, these researchers hypothesized.

Giving rats and squirrel monkeys a drug called Ro 61-8048, which increases the levels of kynurenic acid (KYNA) in the brain and in turn reduces dopamine levels, seems to have reduced the rewarding aspect of both THC and a synthetic variant of the cannabinoid. The rats stopped pushing their levers to self-administer the synthetic cannabinoid. In monkeys trained to self-administer food and cocaine as well as THC, the drug kept them from pushing the THC lever. It also reduced THC-seeking behavior when abstinent, formerly-dependent rats and monkeys were re-introduced to the drug. The researchers hypothesize that this is because the increase in KYNA blocked THC-induced dopamine elevation in the shell of the nucleus accumbens. The brain may not have been getting the same reward, so the animals stopped wanting THC.

The Substance Abuse and Mental Health Services Administration reports that more than a million people seek treatment for their marijuana habit every year in the U.S., more than the number of people that seek treatment for any other drug except alcohol. Pro-marijuana policy groups point out that many people opt to seek treatment as a condition of their arrest for marijuana use, which doesn’t necessarily mean they were addicted, just that they didn’t want to go to jail, so the number of people who actually suffer from marijuana dependence may be a bit lower.

Whether or not Ro 61-8048 would be a safe drug to give to humans, in any case, remains questionable. As the paper points out, high levels of KYNA have been associated with cognitive deficits in some studies. So much more research will be necessary.

The study appears in Nature Neuroscience.