FYI: Could “Smiles,” The Psychedelic Drug Implicated In An Actor’s Death, Cause Violent Behavior?

Drug panic followed news that Sons of Anarchy actor Johnny Lewis went on a violent rampage last week after allegedly ingesting the new designer drug 2C-I, aka "Smiles," but there are a lot of factors to consider other than a direct drug-to-violence link. 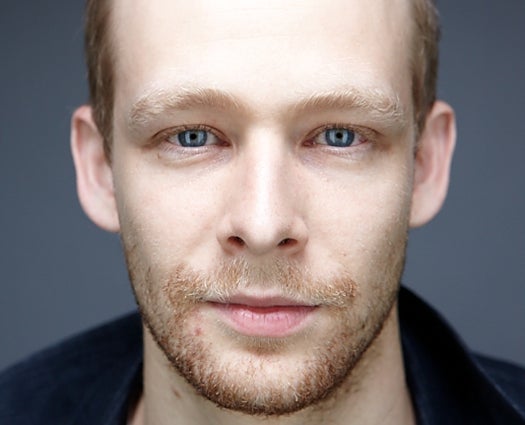 Johnny Lewis, an actor known for his role on the FX show Sons of Anarchy, died last week, suspected of killing his landlady and her cat, then killing himself. The word leaked quickly that Lewis had been on a relatively new designer drug: “Smiles,” or 2C-I. Several publications jumped on it, ready to lay the blame on drug use, or at least casually suggesting a connection. 2C-I is dangerous, yes, linked to overdoses and other erratic behavior–but is it linked to violence? Not especially.

2C-I is closest, symptomatically, to hallucinogens like psilocybin mushrooms and LSD. MDMA, or ecstasy, also comes up in discussions about it, but mostly because it’s derived from the same family, the phenethylamines. (Hallucinations aren’t a salient characteristic of MDMA.) It also shows stimulant-like effects, unlike traditional hallucinogens, which are, in some ways, safer–in the sense that a mind-altering compound can be “safe”–because users won’t overdose, says Matthew Johnson, a professor of behavioral pharmacology at Johns Hopkins University. Not so with “Smiles.”

“You can get violent behavior with any drug,” Johnson says. There’s even been a link, however short-term, between aggression and MDMA, a so-called “love drug.” But that’s the exception, not the rule. Anecdotally, Johnson says, someone might become aggressive during a bad trip, but if the two options are fight or flight, fleeing would be more common than no-filter rage.

The story gets murkier when you consider other factors. A person with a history of violence (as Lewis reportedly had) might be more inclined to react with violence while under the influence of a hallucinogen–that’s not to say they will, or that a completely nonviolent person won’t engage in violence, but it tips the scales toward the user with a history. “They’re certainly very atypical for hallucinogens to have violent reactions,” Johnson says. He uses the comparison of a “violent drunk,” who might become violent only under mind-altering conditions. (It’s important to say here that studies suggest people with mental illnesses and substance problems don’t commit crimes any more than people with only substance problems.)

That’s the general problem with discussing any behavioral links with drugs: we don’t have a full file and controlled experiments to make many x-correlates-y assumptions. There aren’t enough data points. “When you have thousands or millions of people using a drug, you’re going to see the atypical responses,” Johnson says. It was a similar story with “bath salts” being blamed for a string of violent attacks. Celebrity involvement or not, it’s the sensational ones that cause us to draw a link, even when the evidence for it doesn’t exist.