Why Depression Ruins Your Memory

It can impede the brain's ability to encode different, but very similar, memories, a process called pattern separation. 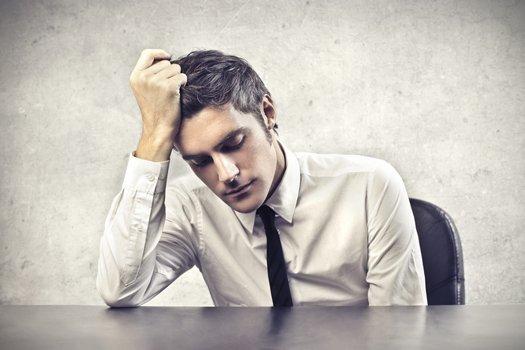 Depression has been linked to memory impairment, but being depressed doesn’t affect all types of memory uniformly. A new study suggests that people with depression can remember the big picture, but have difficulty with memories of fine details–distinguishing the differences between similar memories.

Brigham Young University professor Brock Kirwan and one of his former grad students, D.J. Shelton, set up a memory test where participants were asked to look at various objects that popped up on a computer screen, and mark them as a new object (something they hadn’t seen in the test already) or an old object (that they had seen). Out of 83 participants, those who were more depressed (assessed by pre-study surveys) could usually tell the difference between objects they had or hadn’t seen before, but were significantly more likely to categorize objects that looked similar, but not exactly the same, as “old.”

Granted, I too might have a hard time distinguishing between a few of these: 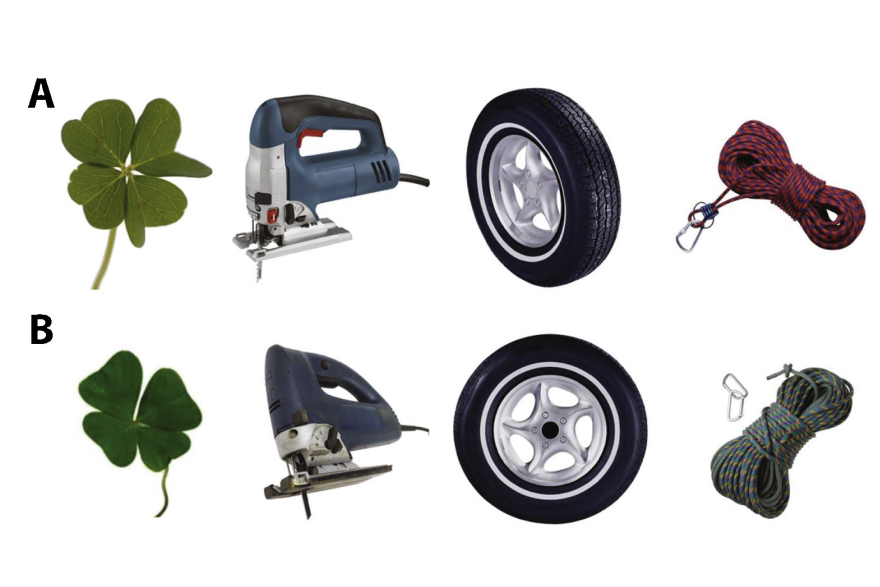 Similar, But Not The Same

“They don’t have amnesia,” according to Kirwan. “They are just missing the details.”

The paper suggests that this issue distinguishing similar memories could have to do with the fact that depressed people have been shown to have smaller hippocampi than control groups–the hippocampus being a vital brain region for memory processing. Some of Kirwan’s previous work has connected the hippocampus to pattern separation abilities. During depression, the researchers hypothesize that the brain seems to stop producing new neurons in the hippocampus, in turn affecting pattern separation abilities.

However, the authors do admit to a few limits to their work. Their study didn’t use people with a clinical diagnosis of depression, and the average level of depression in their participant pool was fairly mild, according to their evaluations. (They ruled out 15 participants from their dataset for antidepressant use, since it has been suggested to increase neurogenesis, the creation of neurons.) So it’s hard to establish causation between depression, neurogenesis and pattern separation abilities. “We suggest that future research in this area is needed to better determine the type of relationships between psychological disorders, pattern separation, antidepressants, and neurogenesis,” they write.