Why So Many Men Kill Their Families On Sundays In August

A study of British "family annihilators" reveals some macabre data. 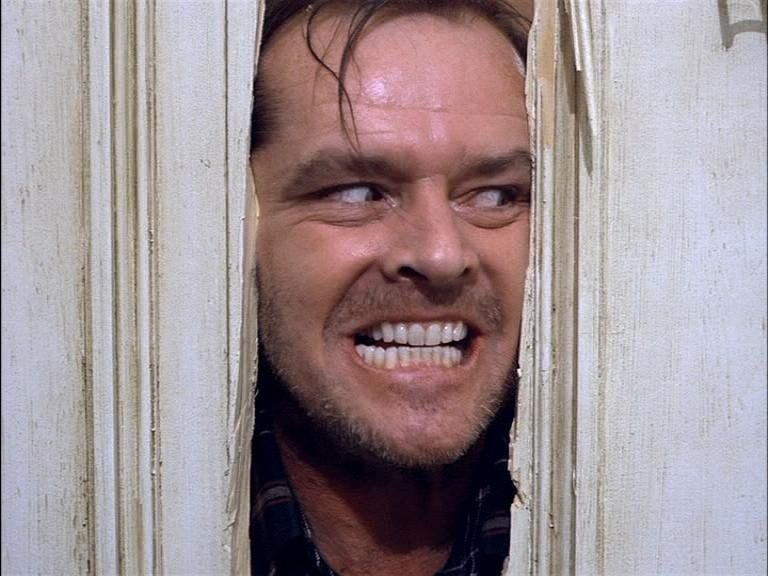 In what must be one of the darkest research projects we’ve covered, a British team has studied 32 years’ worth of “family annihilator” cases, where one member of a family murders multiple others. Some patterns emerge from the 71 cases they found.

For one, the killers were overwhelmingly male: 59 of the subjects. Of those, more than half were in their thirties. About 20 percent of the killing happened in August, and almost half happened on weekends, mostly on Sundays.

Why? The researchers write that many of the cases are based on perceptions of masculinity and power being challenged. The reason so many cases happen on weekends and in August, they argue, is that an estranged parent (again, usually the father) will have access to the children during the summer months and weekends–but by the end of that time, he may have to return them to the mother, which would explain the killings happening in August and on Sundays. (The data bears this out: the most common motive behind the killings, the researchers found, was a family breaking up, which included issues like access to children. That category accounted for two-thirds of stated motives.)

The team also breaks down some assumptions people might make about the killers, such as that they were always frustrated men with a history of mental illness. In fact, 71 percent of the killers were employed, and many were in successful careers. (Although many also weren’t; the researchers say the second most common reason given for the murders was a financial strait.)

The data, the team says, argues for placing killings like this in a new category of crime, different from the “spree killings” they’re sometimes lumped together with. The researchers go so far as to categorize family killings into four different sub-categories.

From a press release on the study:

Self-righteous: The killer seeks to locate blame for his crimes upon the mother who he holds responsible for the breakdown of the family. This may involve the killer phoning his partner before the murder to explain what he is about to do. For these men, their breadwinner status is central to their idea of the ideal family.

Disappointed: This killer believes his family has let him down or has acted in ways to undermine or destroy his vision of ideal family life. An example may be disappointment that children are not following the traditional religious or cultural customs of the father.

Anomic: In these cases the family has become firmly linked in the mind of the killer to the economy. The father sees family as the result of his economic success, allowing him to display his achievements. However, if the father becomes an economic failure, he sees the family as no longer serving this function.

Paranoid: Those who perceive an external threat to the family. This is often social services or the legal system, which the father fears will side against him and take away the children. Here the murder is motivated by a twisted desire to protect the family.

It might be wise to take some of that with a grain of salt: there are (thankfully) not that many cases to draw conclusions from. But, as the researchers say, the patterns that do appear warrant more data.

The study is to be published in the Howard Journal of Criminal Justice.