Brain Scan Shows That Thinking About Math Is As Painful As A Hot Stove Burn, If You’re Anxious

But it's just the anticipation--actually doing the math doesn't hurt. 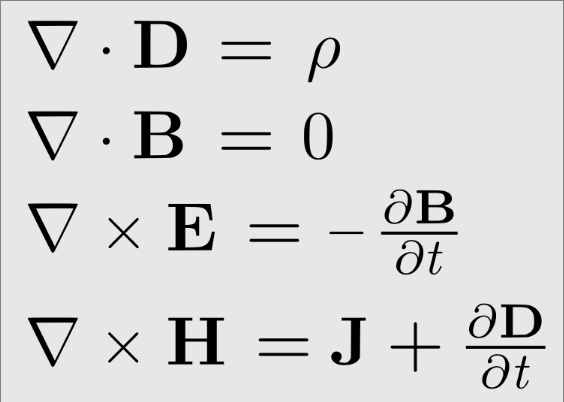 Are you the type of person who has a calculator app at the ready, helping figure out restaurant tips and sale discounts? Does the above image make you nervous? Are you actually scared of math? It’s OK! It’s your brain playing tricks on you.

In the math-anxious brain, the mere thought of solving for X prompts the same neurological response as anticipation of physical pain, according to a new study. Math really does hurt–or at least anticipation of math does. Actually doing the work does not hurt nearly as badly.

Sian Beilock, professor of psychology at the University of Chicago and an expert on math anxiety, has a new paper in the journal PLoS One explaining this phenomenon. “For someone who has math anxiety, the anticipation of doing math prompts a similar brain reaction as when they experience pain–say, burning one’s hand on a hot stove,” she said.

Beilock and Ian Lyons, a 2012 PhD graduate in psychology from the U. of Chicago, worked with 28 adults, 14 of whom are not afraid of math and 14 of whom experience math anxiety. The researchers gauged anxiety by measuring the patients’ response to situations like receiving a math textbook or walking to math class. Then the volunteers sat in a functional MRI machine, which allowed a view of their brain activity as they did math problems and word puzzles.

They were asked to verify equations, like whether this is correct: (12 x 4) – 19 = 29. They were shown word puzzles and had to determine if reversing letters in a word (like yrestym) produced a correctly spelled word. The key factor: Before each task, a yellow circle or a blue square would indicate whether a math problem or a word problem would follow.

The fMRI scans showed the higher a person’s math anxiety, the more anticipation of math activated the posterior insula, an inner brain region associated with registering direct threats to the body and experiencing pain. But interestingly, there was no pain response when the people were actually doing the problems.

This is not the first time scientists have noticed neural pain responses sparked by thinking about something. Previous researchers have noted physiological pain in response to social rejection, for instance. But there’s a strong evolutionary pressure for that–humans are social creatures–whereas math is a relatively recent invention.

“This means that any observed relation between math anxiety and pain would likely be more dependent upon one’s feelings and worries about math (i.e., their psychological interpretation or anticipation of the event) than something inherent in the math task itself,” Beilock and Lyons write.

The results provide a possible physical explanation for why math-anxious people tend to avoid math and math-related situations, the authors say. They are neurologically predisposed to avoiding math, math classes or even entire math-related career paths. I can totally attest to this. I often tell physicists I would have been their colleague, if differential equations had not sent me running for the safe harbor of words back in high school. Now I feel a little less ashamed about it. Thanks, science!