Fearless Dominance: Just One of Many Traits U.S. Presidents Share With Psychopaths

Guess which president was the most psychopathic, er, fearless, of all? 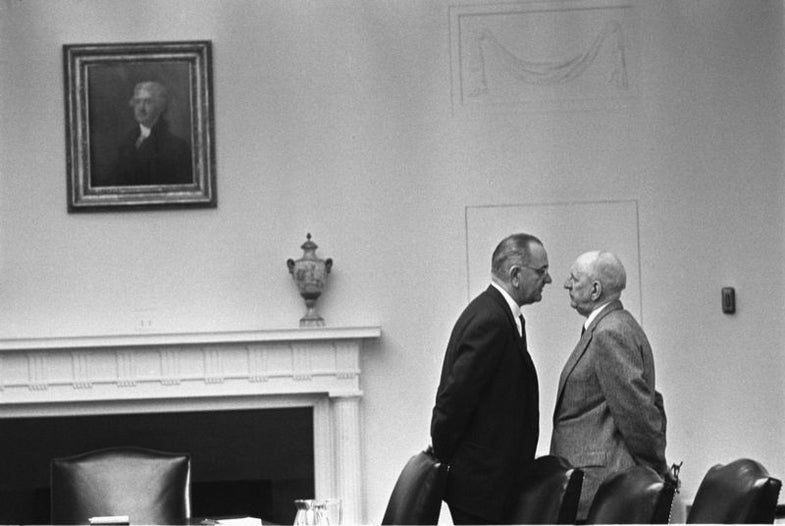 Call it swagger, cojones or just plain nerve, but there’s a certain kind of confidence required to run for the highest office in the land. It’s pretty bold to think that you and you alone are best equipped to lead this country, and that you can convince everyone to agree with that assessment. But that confidence could also be helpful in a time of crisis, according to a new study. A psychological trait called “fearless dominance” is common among our nation’s past leaders. You know who else shares this trait? Psychopaths.

A new study suggests that some personality traits that would be maladaptive and psychopathic in most people could be beneficial in others — like our commanders-in-chief. “Fearless Dominance, which reflects the boldness associated with psychopathy, was associated with better rated presidential performance, leadership, persuasiveness, crisis management, Congressional relations, and allied variables,” the study authors write.

It’s not that all presidents are psychopaths — it’s that psychopathic traits are not always bad, the study suggests. “Fearless dominance, for example, may contribute to reckless criminality and violence, or to skillful leadership in the face of a crisis,” said lead author Scott Lilienfeld, a psychologist at Emory.

To come up with the dominance ranking, the authors relied on personality assessments in a book called “Personality, Character and Leadership in the White House.” Those assessments were developed by scholars and journalists — more than 100 experts in all — who used standardized psychological measures of personality, intelligence and behavior, according to an Emory news release. Then the study examined how these presidential personalities correlated to the presidents’ experiences and job performance. For that measurement, the study looked at two surveys of presidential historians, one from 2009 and one from 2010.

There was a linear correlation between the fearless dominance of a president and his political performance, according to the study.

Teddy Roosevelt was indeed pretty fearless — the guy once explored an uncharted Amazonian tributary, for crying out loud — and he certainly had a large, bullish personality. Lyndon Johnson was famously dominant, staring down his opponents and close-talking them so much that they literally bent over backward. And so on.

It’s important to note that psychopathology is a “constellation” of traits, so fearless dominance alone does not a psychopath make. But the findings suggest more research is needed into the implications of boldness in leaders — and what that boldness can mean. The study appears in the Journal of Personality and Social Psychology. 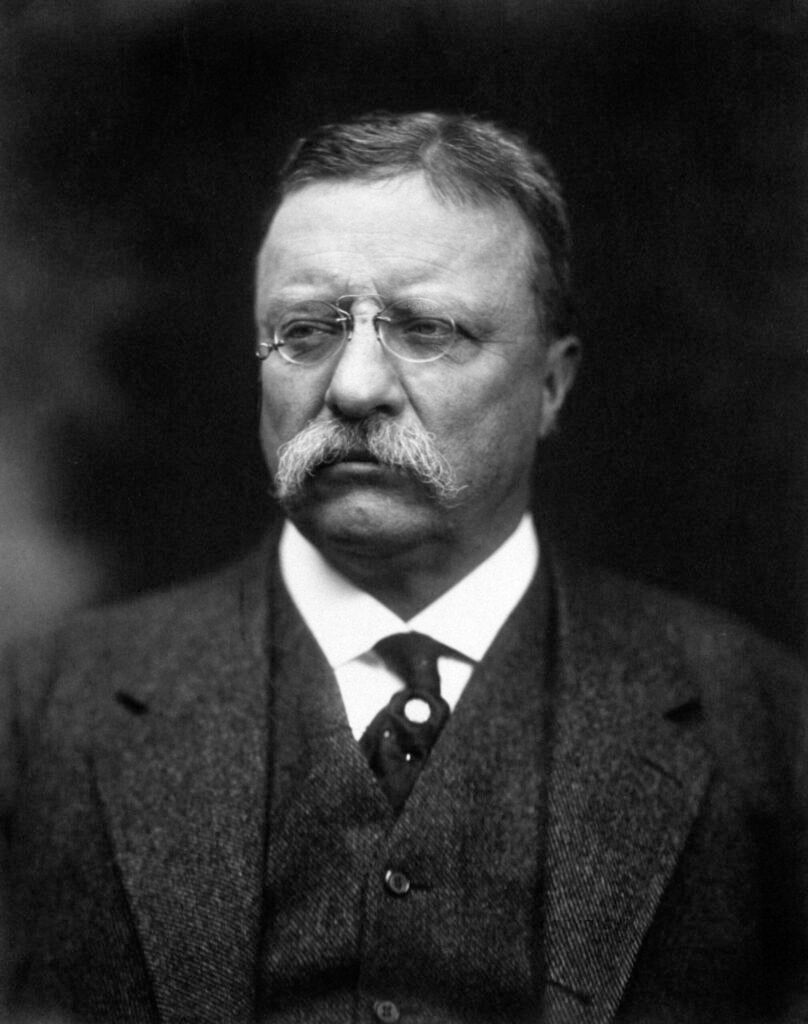 Our Most Fearlessly Dominant Leader