We're less motivated to do something challenging if it benefits the common good. 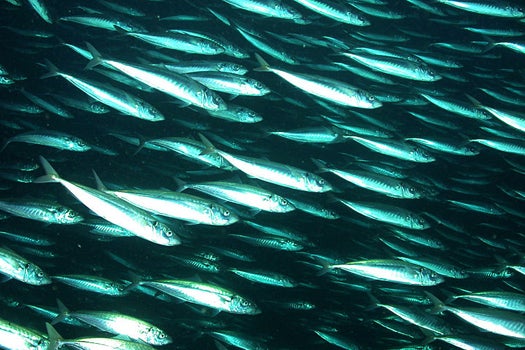 If you need an American to do something, don’t mention the common good, team work or caring for others. A new study in Psychological Science this month found that trying to get Americans to think and act interdependently failed–and may have even decreased motivation.

After being prompted to think about either independence or interdependence, a group of Stanford students were given difficult word puzzles to solve, and later, a physical challenge (squeezing a handgrip for as long as possible).

“Chronically independent European Americans” fared much worse when primed to think about interdependence while completing the task. For bicultural Asian-American students exposed to both the independence-loving culture of America and a more communally based East-Asian culture, thinking about either value set was equally motivating. 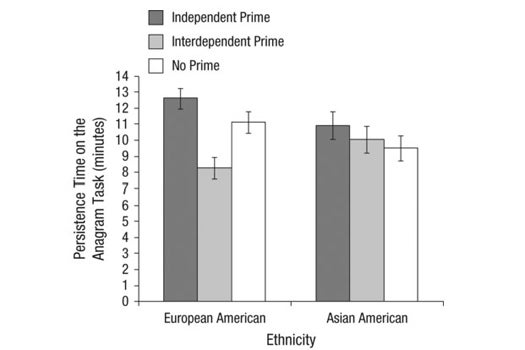 White American students were less motivated when prompted to think about interdependence.

In another test, students viewed a website about a class promoting environmental sustainability. White American students said they would put less effort into the course when the description emphasized things like working together and taking other people’s views into account, rather than when it prioritized taking charge and being unique.

Just because we don’t want to take a class about working together doesn’t necessarily doom us. Though these findings might not apply as neatly to a real-world scenario, they do hint at how we can be encouraged to work more collectively.

“Currently, if we want to inspire Americans to think and act interdependently, it may work best to actually emphasize their independence to motivate them to do so,” suggests MarYam Hamedani, one of the study’s authors. “Tell them, ‘Be the change you want to see in the world’ instead of ‘We’re all in this together.'”