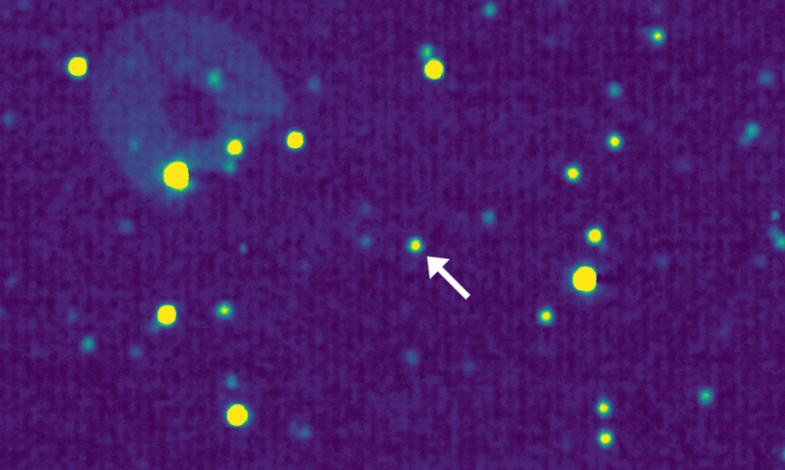 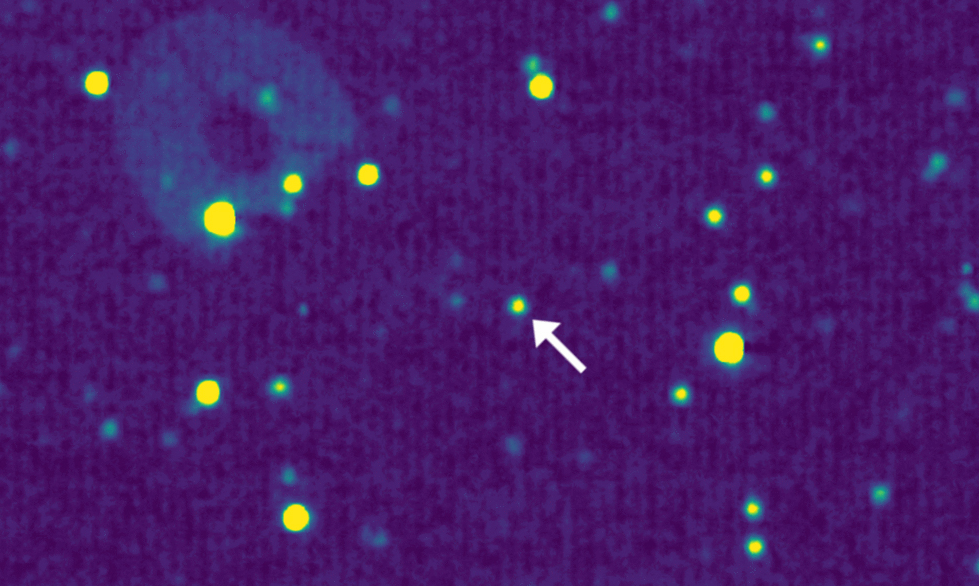 NASA has observed a mysterious Kuiper Belt Object in the outer solar system.

NASA has observed a mysterious Kuiper Belt Object in the outer solar system.

For the second time since November 1994, NASA‘s New Horizons‘ Long Range Reconnaissance Imager has observed JR1, a mysterious 90-mile wide Kuiper Belt Object (KBO) as well as broken a record in the closest encounter with a KBO. Despite the fact that JR1 was first spotted at a mind-boggling distance of over 170 million miles, scientists can now pinpoint it’s location of JR1 to within 600 miles, and rule out the theory that the lonely space rock is some sort of Plutonian satellite. New data reveals that “lonely space rock” JR1 is spinning quickly, completing a full rotation about its axis every 5.4 hours in the outer solar system.

Besides JR1 being a source of inquiry and curiosity, the Kuiper Belt itself is replete with such primordial rocks untouched since the birth of the solar system, so it’s no surprise that New Horizons mission operators are trying to convince NASA to green-light a close flyby in 2019 of yet another KBO (2014 MU69. Apparently, studying KBOs could also provide insight into our own cosmic origin.