The Big Bang May Not Have Spawned The Universe After All

Our universe might actually be the result of the collapse of a four-dimensional star. 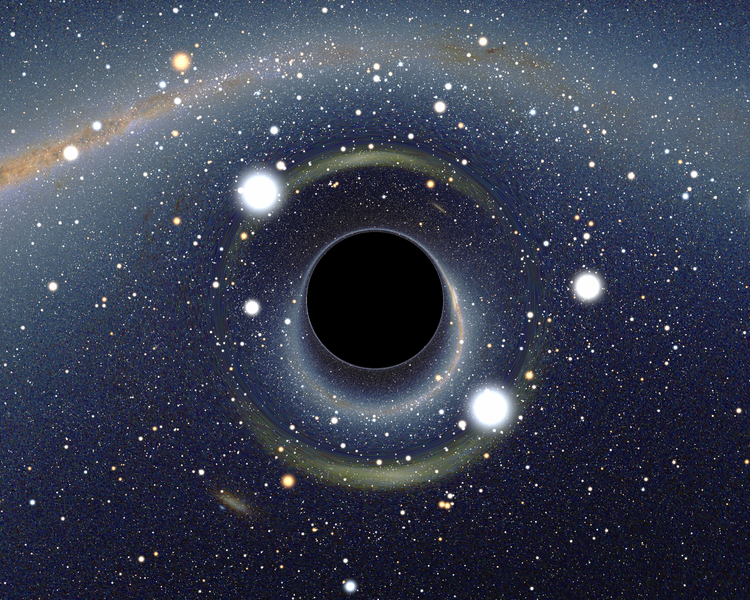 According to a new paper posted on Arxiv, the Big Bang may not have been what we think it is. In fact, there may have been no Big Bang at all–our universe may have come from an entirely different source.

The Big Bang theory, in very brief form, suggests that the universe began as an extraordinarily, infinitely dense clump of matter that began cooling and expanding, like a balloon inflating. The cooling of the balloon allowed the formation of subatomic particles, and, in turn, stars and planets and lemurs.

There are problems with the Big Bang theory, though until now we haven’t really had any better ideas, so we’ve stuck with it as a plausible explanation for the beginning of the universe. For one, we have no idea what would trigger an ultradense pinpoint of matter to explode outwards. For another, the universe is almost entirely of a uniform temperature, and it’s unlikely that, at what we think is a fairly early point in time after the Big Bang, the temperature would have evened out so thoroughly.

This new explanation suggests that the universe might actually be the result of the collapse of a four-dimensional star–a crazy black hole the likes of which we can’t even imagine. Some explanation:

In that model, our three-dimensional (3D) Universe is a membrane, or brane, that floats through a ‘bulk universe’ that has four spatial dimensions. [The] team realized that if the bulk universe contained its own four-dimensional (4D) stars, some of them could collapse, forming 4D black holes in the same way that massive stars in our Universe do: they explode as supernovae, violently ejecting their outer layers, while their inner layers collapse into a black hole.

This is an early theory; the researchers’ own models indicate the idea has promise, but new findings from the European Space Agency found fluctuations in ancient microwaves that match the Big Bang theory but not this new black hole theory. The team says they’re still tweaking their models, so nothing’s for sure yet. Definitely don’t toss out your textbooks; nobody’s saying the Big Bang is false, merely that there are other possible explanations. But! Fascinating mind experiment, for sure.

Read more over at Nature.