The best weather apps you can put on your phone

If you're mourning the impending loss of Dark Sky, try one of these forecasting apps. 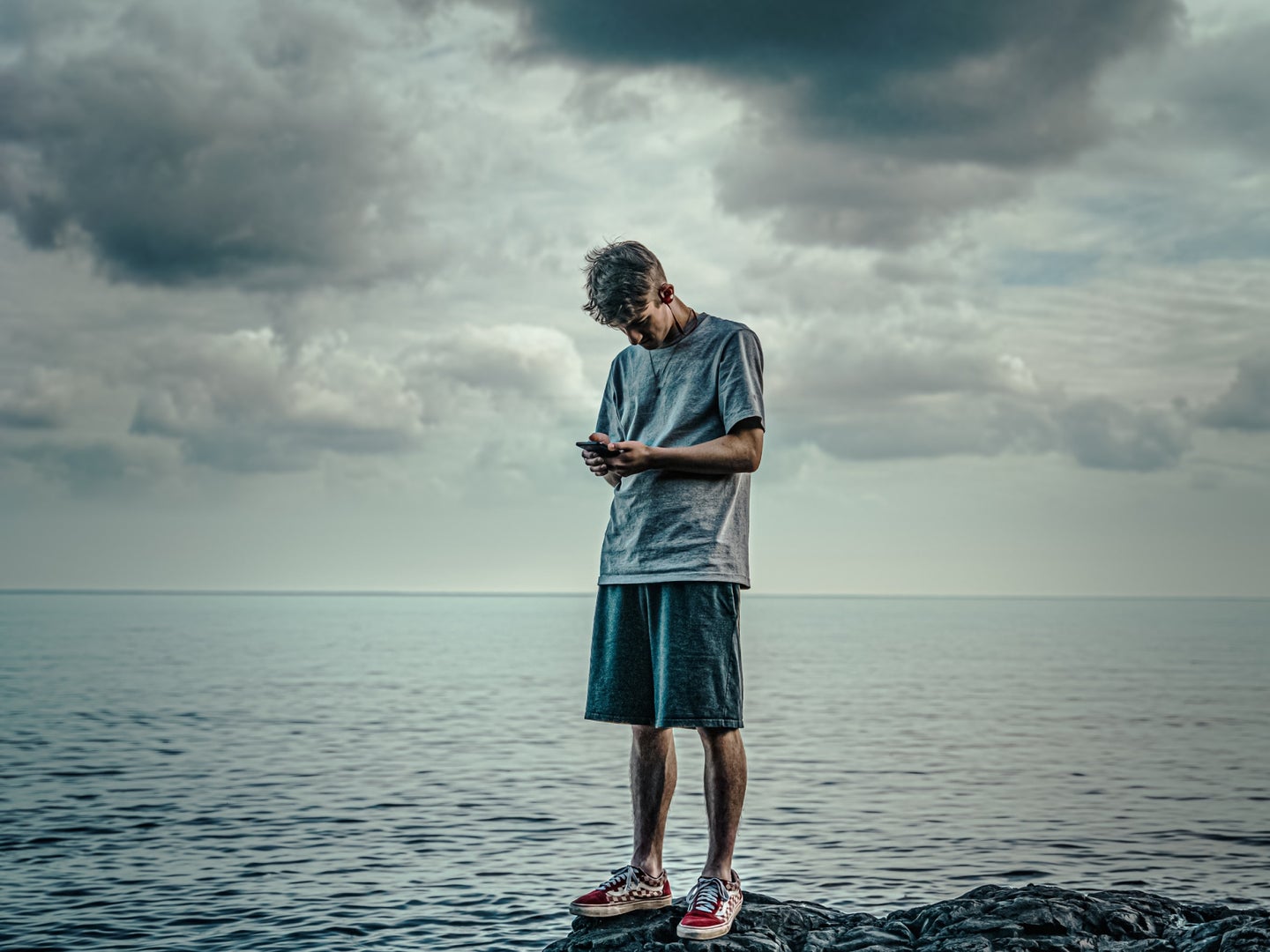 This story has been updated. It was originally published on August 11, 2020.

Among the many hats our smartphones wear, “meteorologist” is one that’s donned frequently. With the tap of a finger, our little pocket computers can make sure we’re never caught without an umbrella or sunscreen as the weather changes.

The best weather apps on Android and iOS will provide all manner of weather forecasts and meteorological data for you, but not all are created equal. Get one or more of these nine on your handset, and you’ll be able to stay on top of weather conditions in your immediate area or anywhere else in the world.

AccuWeather prides itself on the accuracy of its forecasts, and the global weather monitoring company’s free mobile app manages to pack a lot into each screen. It has everything from instant readings on what the weather’s doing now, to more detailed radar scans showing precipitation and clouds over a wider area.

And if you’re looking for up-to-the-minute information on when the skies may open up, it’s got MinuteCast: a circular, clock-like forecasting tool that shows whether or not you can expect precipitation in the next 60 minutes. It’s Dark Sky-esque and worth a look if you’re mourning the loss of that app.

Beyond sunshine and rain, AccuWeather can give details on wind speed, solar ultraviolet radiation (UV) levels, humidity, cloud cover, visibility, and more. It’s undoubtedly one of the best weather apps out there for the depth and precision of its data.

AccuWeather is free for Android and iOS.

Weather Underground offers a bright and intuitive interface, easy access to weather forecasts wherever you need them, and enough other features to put it ahead of most of the weather apps available for your phone.

From telling you how long a current rain shower is going to last, to forecasting the wind speed in your area next week, Weather Underground is packed with useful data and features. These include a radar map, severe weather alerts, ski resort reports, and sunrise and sunset times.

One of the app’s best features is a “smart forecast” tool for running, hiking, or any other outdoor activity. To use it, describe the weather you’d prefer for your excursion (a sunny afternoon, perhaps), and Weather Underground will tell you when that forecast is expected next.

Weather Underground is free for Android and iOS.

Carrot Weather might be best-suited for those who like their weather forecasts straightforward and honest. It focuses on the basics, but does them well, with attitude—mixing in sarcastic quips and film quotes alongside its weather predictions.

As for the actual meteorological data the app spits out, you can dig in by week, day, or hour, checking out everything from temperatures to wind speed. The graphic at the top of the app screen is particularly useful, showing an at-a-glance representation of the weather for the next few hours.

You can get alerts about upcoming weather patterns and switch between a variety of data sources too, including The Weather Channel and AccuWeather. Overall, Carrot Weather is a good weather app, but if you pick it over some of the others on this list, it’ll be for the entertaining, no-nonsense interface.

Carrot Weather is free for Android and $5 for iOS.

If you want the experience of watching TV weather on your phone, then the mobile apps from The Weather Channel are perfect. They’ll give you a quick summary of current and upcoming conditions, but you’ll also get a ton of short video forecasts, too.

However you like your weather prediction (either in static or video form), everything is elegantly laid out and easy to get around. So whether you want a quick update on what the weather’s going to do in the next 10 minutes or to take a deep dive into next week’s expected wind speeds and precipitation levels, The Weather Channel has you covered.

We also like the little flashcards that show key data (such as precipitation risk and sunset time) in a rotating carousel. For the sheer number of different ways you can get at weather information, The Weather Channel definitely earns a place on our list of best weather apps.

The Weather Channel is free for Android and iOS.

Flowx packs a bunch of data into visualizations that manage to be both mesmerizing and, actually, pretty useful. If you want your weather forecast to be as aesthetically pleasing as possible, it’s worth giving Flowx a go.

The app charts important information such as temperatures and precipitation levels in a variety of ways—pick the one you most like the look of—and also features the most detailed radar map we’ve seen so far. Sliding your finger across the screen while looking at the map lets you jump forward and backward in time, too.

It’s not quite as good at near-term forecasts and simple displays of information as some of the other apps we’ve mentioned, but Flowx excels at detailed looks at longer periods of time. There’s no iOS app at the time of writing, but the company is at least thinking about making one.

Flowx is free for Android.

If you live in the Android ecosystem and value simplicity over vast amounts of data, take a look at Geometric Weather. It’ll give you the basics—the weather now and the hourly, daily, and weekly forecasts—in a pretty, stripped-down interface that won’t overwhelm you.

It can also use the background of your home and/or lock screen to display information at a glance. This feature consists of a clean, dynamic wallpaper with a geometric sun or cloud that changes depending on the forecast, and moves when you tilt your phone. There are no temperature indicators, no icons, no widget clutter—just an appealing illustration to indicate whether or not you’ll need an umbrella.

Geometric Weather is free for Android.

7. Weather on the Way

Certain weather conditions can be dangerous for driving, but many of the best weather apps won’t help you avoid them. Weather on the Way will. When you’re going on a trip, simply plug in a starting location, a destination, and a departure time, and the Apple Maps-powered app will show your route and… ahem… the weather along the way. As you drive, it’ll show your location (if you’ve allowed the app to see where you are).

There’s also a timeline feature, which shows the weather at regular points along your path. Tap any of the forecasts and it’ll show you more detailed data such as humidity, wind speed, visibility, precipitation, and what temperature it feels like outside.

Weather on the Way is free for iOS.

If you’re after the most accurate weather app you can get, RadarScope could be the one for you. It has an almost bewildering array of high-resolution radar data for checking forecasts and keeping track of severe weather warnings.

The app describes itself as being “for weather enthusiasts and meteorologists” and has a price tag to match those lofty claims. What you see in this app is actual native radar data sourced from the US National Oceanic and Atmospheric Administration’s “next-generation radar” (NEXRAD) and Terminal Doppler Weather Radar (TDWR) locations in the United States. In other words, it’s the same data professional weather forecasters make use of.

RadarScope is particularly good for tracking and chasing storms across the country, so could be worth the outlay if you’re in a tornado or flash flood hotspot. The learning curve is steeper here than it is with the other apps in this list, but RadarScope rewards the investment.

RadarScope is $10 for Android and iOS.