Gluten-free diets are not actually linked to diabetes

Low gluten consumption might be relevant, but no one really knows at this point 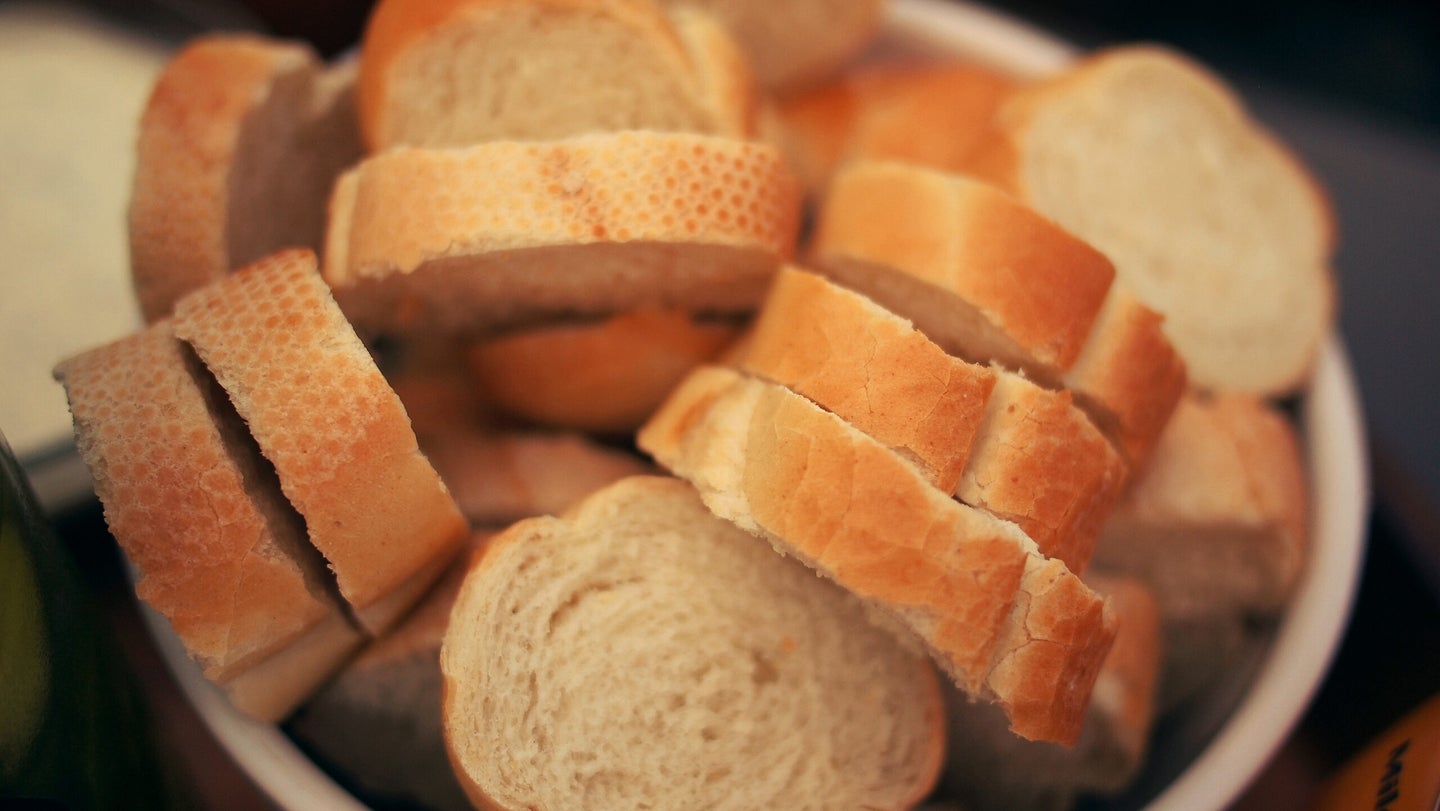 In the pantheon of fad diets, there is perhaps none more hated on than gluten-free. And despite how annoying fad dieters are (if I hear one more person order a salad because they’re ‘gluten-free’ and then ask for croutons…), it’s not unreasonable to want to avoid foods that might possibly be bad for you. But is gluten actually bad for people who don’t have a problem with it?

There’s no real evidence that avoiding gluten leads to tangible health benefits, assuming that you don’t have celiac disease or non-celiac gluten sensitivity. But there also haven’t been many studies that actually asked that question—there’s just not much information out there. On Thursday we got some preliminary answers…kind of.

People who eat low gluten diets are at a higher risk of getting type 2 diabetes, according to results presented on Thursday at the American Heart Association Meeting. It’s crucial to point out here that these researchers weren’t looking at people on gluten-free diets. The researchers were only studying associations between eating less gluten and getting diabetes. Their study size was massive—199,794 people—because they looked at data from three of the largest long-term studies in the United States: the Nurses’ Health Study, the Nurses’ Health Study II, and the Health Professionals Follow-up Study. These studies have been following hundreds of thousands of medical professionals for decades, gathering data of all kinds about their lifestyles and overall health, with the intention of understanding more about disease risk. That gives scientists a plethora of data to figure out what lifestyle factors make you more likely to get particular diseases.

When these studies began in the ‘70s and ‘80s, though, gluten-free diets weren’t a thing. They were a thing if you were among the less than one percent of people with celiac disease, but beyond that most people had never even heard the word “gluten.” So instead the researchers had to estimate gluten intake based on the study participants’ answers to questionnaires about their diet, and then look to see how many people who ate low or high gluten diets ended up with type 2 diabetes. To be clear: there was no data in this study about people who totally abstained from gluten. None. This study was not about gluten free diets, it was about low versus high gluten consumption as estimated from surveys taken mostly at a time when gluten free food options were few and far between. And most importantly, it cannot say anything about gluten free diets because it did not study anyone actually on a gluten free diet. It can say that eating less gluten is unlikely to decrease your risk of type 2 diabetes, but that’s pretty much it.

These large data sets are perfect for finding significant links between certain lifestyles and diseases. They’re not so great at finding causes—in that they cannot determine causality at all. For example, the data could tell you that there’s a statistically significant link between eating nuts and heart health, but it can’t tell you that eating nuts causes a healthier heart. It may be that people who eat nuts tend to exercise more, or that people who eat nuts also eat other foods that are good for the heart. Or maybe nuts really do directly improve your cardiac capabilities—we just can’t tell that from correlational data.

So it’s not that eating less gluten causes an increased risk of diabetes. It’s that eating less gluten is associated with an increased risk. And there’s an important confounding factor there: foods that are low in gluten also tend to be low in fiber, and eating fiber found in whole grains decreases your risk of stroke, heart disease, obesity and—wait for it—type 2 diabetes. It’s possible that gluten intake actually has nothing to do with diabetes risk, it’s that people who eat less gluten also eat less fiber, and the lack of fiber is what’s affecting the likelihood of getting diabetes. Maybe people who ate less gluten in the ’80s and ’90s also tended to eat worse overall. Maybe those people ate not just fewer whole grains, but also more sugar. Maybe gluten has nothing to do with it. We just don’t know yet.

If what these researchers found has more to do with fiber intake, then at least this negative outcome of eating less gluten could be mitigated by eating foods high in fiber. There are plenty of gluten-free grains that have high fiber, like quinoa, sorghum, teff, buckwheat, and oats (especially steel-cut ones). Swapping in those grains could help compensate for a lack of wheat, barley, and rye, the three grains people avoiding gluten cannot touch.

But there are other potential problems with eating gluten-free if you’re otherwise healthy, many of which come back to the way we make gluten-free substitutes for common bread products.

Because the goal is often to try to create something as close to the gluten-y counterpart as possible, companies use things like processed rice flours, potato and tapioca starch, or other refined grains that can work together to create something resembling white sandwich bread or dinner rolls. Those refined ingredients tend to lack not just fiber, but also iron, folate, vitamin B12, calcium, and other essential vitamins and minerals. Plus, as one 2010 study found that healthy people who went on gluten-free diets had significant changes in their microbiome. Wheat provides about 70 percent of two types of carbohydrates that promote growth of certain helpful kinds of gut bacteria—carbs that many other grains don’t have. And again, if you’re smart about your diet, you can easily eat a gluten-free diet that’s also replete with the right nutrients. Substitute in high fiber, nutritious grains to compensate for the lack of vitamins and fiber. Eat more bananas, onions, and garlic to get those bacteria-promoting carbohydrates. But don’t just change your diet without thinking about it.

It’s easy to cut out gluten, feel better, and attribute that to the lack of gluten when really what you’ve done is reduced the amount of junk food you eat. Suddenly you can’t eat the cupcakes that your coworker brought in, and that croissant staring at you as you order your coffee is off limits. You’re eating less sugar and fewer simple carbohydrates and wow, you feel so much better! The trouble is that long term you’re likely to become deficient in other areas of your diet unless you’re careful. Which many fad dieters may not be.

All this means that the upshot is more complicated than “all you gluten-free dieters are idiots” or “see I told you that gluten wasn’t bad for you!” The upshot is something closer to “be thoughtful about your diet.” If you think you feel better not eating gluten, don’t eat gluten. Whatever. It’s frankly boring and obnoxious to sit around bashing other people’s food preferences to make yourself feel superior. Let people eat what they want. Just please take your diet seriously.

Note: this article has been updated in light of some misleading headlines about the study.