Is breakfast really the most important meal of the day?

Scientists haven't quite landed on an answer 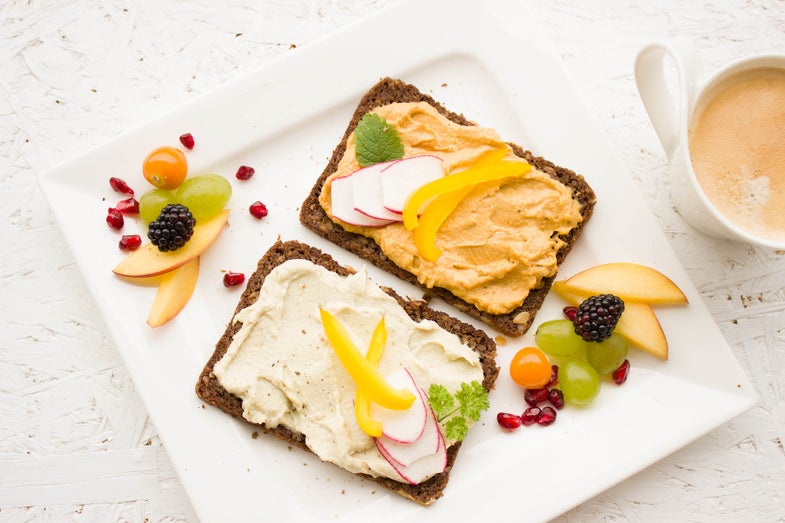 Most people have been perpetually reminded since childhood that breakfast is a must. But in recent years, nutritionists and scientists have called this crucial eating time into question. And despite a plethora of research, the scientific community still hasn’t come to a solid conclusion as to when the best time to eat your first meal of the day really is.

The short answer, says sports nutritionist and registered dietician Leslie Bonci, is that it depends on how old you are and your daily habits. For kids, studies have shown that eating a meal first thing in the morning has a positive influence on cognitive performance in school, especially on task-oriented behaviors—and particularly in students younger than 18. But for us older folks, the exact time that we chow down on our first meal of the day is really about personal preference. But often, Bonci says, our personal preferences are reflective of our daily habits.

There are those people who are simply never hungry when they wake up—taking even a few bites of food might make them feel physically sick to their stomachs. “But those are often the people who are eating later at night,” Bonci says, “or aren’t doing anything physically strenuous in the morning.” Despite the three-meal-a-day regimen that has become ingrained into modern society, the human body doesn’t really work on such a rigid schedule. If you eat a big meal the night before, you aren’t necessarily going to be hungry just because it’s breakfast time, says Bonci. Those that wake up starving are typically the ones who ate a light meal the evening prior, or ate a large meal, but much earlier in the day.

But whether one eating habit is better than another is still up for debate. According to Bonci, there haven’t been any conclusive studies that found eating breakfast to have a positive effect on weight loss or weight maintenance. There haven’t been enough conclusive studies to prove that adults receive a cognitive benefit when they eat in the morning, either. Of course, Bonci says, if you are diabetic or have other chronic health conditions, you shouldn’t abstain from eating breakfast. Further, if you exercise first thing in the morning, it’s best to eat after your workout to rehydrate and replenish your lost calories. But her advice for otherwise healthy people? Just eat when you are hungry.

Eating when you are hungry ensures that you don’t overeat later on in the day, Bonci says. And as for the type of food? According to Bonci, breakfast doesn’t necessarily have to be the traditional American meal of cereal, eggs, or pancakes. In fact, she says, in many Asian cultures, there isn’t really a specified “breakfast food.” People simply eat a varied diet regardless of the mealtime or type. “If you want leftover pepperoni pizza, that’s perfectly acceptable,” she says—though she adds that it’s also important to change it up and eat a balanced diet.

But while the jury is out on the importance of a morning meal, Bonci emphasizes the importance of hydrating as soon as you’re up and about. If you’re hungry, eat! And if you’re not hungry, drink a nice big glass of water. And whether you eat breakfast at dawn or save your first meal until the day has moved well into lunch territory, breaking your fast with a balanced meal is always a good bet.

Ask Us Anything
Nutrition
ask anything
breakfast
calories
Diet
evergreen