Remember brown fat? We may finally know why it’s so darn good for you.

The mysterious tissue could help prevent obesity and diabetes. 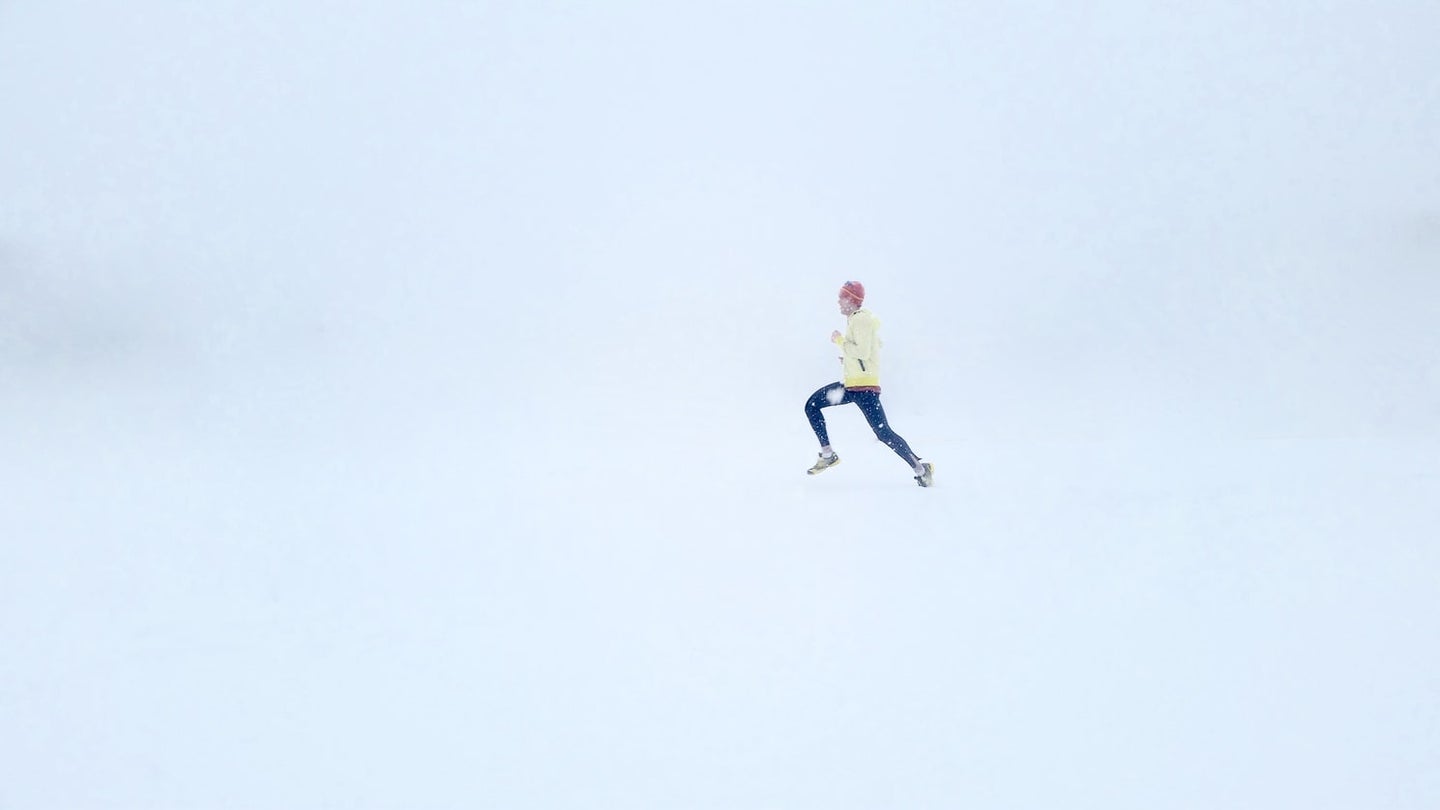 Brown fat is what turns your stored energy into heat when you get cold. Unsplash
SHARE

Our fat cells aren’t all the same. White fat’s role is mostly to hang around the body, storing caloric fuel that can be converted into energy if needed. But brown fat—so named for the red-brown color imparted by its mitochondria—is active, using those cellular powerhouses to translate fuel from the body into heat.

New research out today suggests that in the process of making heat, brown fat also acts as a “metabolic filter,” using up excess essential amino acids that might otherwise increase risk of obesity and type 2 diabetes. It’s a game-changing discovery for a kind of body tissue we’re barely beginning to understand.

We already knew that the mitochondria of brown fat use glucose and fatty acids to produce heat and warm up your body—that’s why exposing people to cold or otherwise activating brown fat to burn calories is something that weight loss research has been poking at for a while.

But brown fat has long been regarded as “just a heater organ,” says study author Shingo Kajimura, a University of California, San Francisco biologist. “It makes your body warm. But that’s not the whole story.”

When brown fat is actively producing heat, his team found, it’s not just burning predictable sugar and fat for fuel. It also using up unnecessary branched-chain amino acids, or BCAAS, which would otherwise hang around causing trouble. You need these amino acids to build muscle, but the human body can’t produce them—we have to get them from the food we eat. A healthy body uses what it needs and gets rid of the rest, but some people who are prone to type 2 diabetes and obesity have a reduced ability to clear surplus BCAAs from their blood. This study suggests having inactive brown fat—or too little of it—could be to blame.

Kajimura’s group looked at 33 men in their early 20s, 16 of whom had been shown to have lots of active brown fat in PET scan tests, and 17 of which had less active brown fat on the same criteria. The study measured the amount of BCAAs in their blood when the subjects were at a comfortable temperature of 80.6 degrees Fahrenheit, and then again after they had spent two hours in a relatively chilly temperature of 66.2 degrees. (Brown fat produces heat without making you shiver, which is how muscles produce heat. This temperature was chosen because it’s about how cold a healthy adult male can be without shivering, which would activate muscles and make it unclear if different amounts of metabolites in the blood were the result of brown fat activity or of shivering.)

The researchers went on to identify the protein that transports the BCAAs from the bloodstream to the mitochondria of the brown fat. Understanding how this process works puts scientists one step closer to developing treatments for type 2 diabetes and obesity based on reducing BCAA levels in the blood, Kajimura says. The study also suggests a new way to analyze how much brown fat an individual has, he adds, because the quantity of BCAAs found in blood after exposure to the cold was tightly correlated with brown fat composition.

All this opens up new avenues for research, and points to the need for scientists to take a closer look at this dark and mysterious lipid. After all, not that long ago scientists thought that only babies had brown fat, says Jun Wu, a University of Michigan biochemist who was not involved with the new study. It was only in 2009 that scientists first found the cells in adults.

Since then, the scientific community has learned a lot about the tissue but has had limited success in developing treatments for obesity based on its heat-generating properties. However, Wu says that treatments focused on brown fat would be likely to have fewer side effects than non-surgical treatments involving other organs, like drugs that work in your digestive system but can cause nausea and diarrhea or constipation.

Compared to other kinds of tissue, like that found in the liver, pancreas, or even in muscle, she says, “this is a very flexible tissue.” Fat is something you gain and lose all throughout your life (although fat cells don’t actually go away), and a tissue that changes dramatically in response to everything from your diet to your job to your health.

Diet and exercise are still the “holy grail” when it comes to treating metabolic disorders, Wu says, but brown fat-based treatments could make a real difference for people whose diets are limited or who can’t exercise.