Are Vitamins And ‘Natural’ Supplements Good For You? 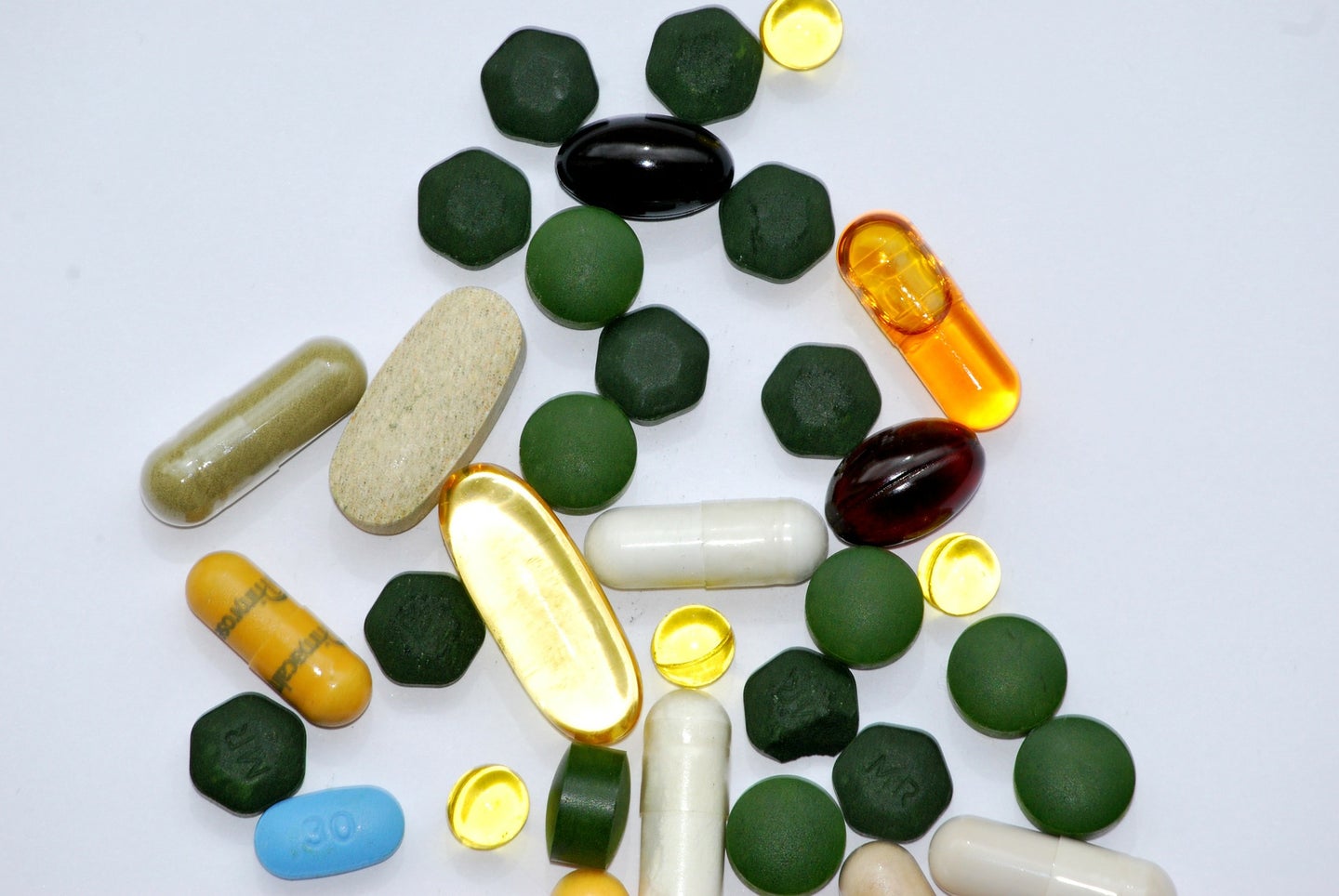 The National Institutes of Health (NIH) announced on Wednesday that it will invest a total of $35 million toward research into dietary supplements. Five research centers will spend the next five years investigating the effectiveness of some of the most popular “natural” dietary supplements in the country.

This research is important because the medical benefits of many nutritional supplements are unproven, despite the fact that about one-fifth of Americans take them. Antioxidant supplements, for example, have been found to stave off cancer, among other diseases, in some patients but worsen preexisting lung tumors in mice. Fish oil contains Omega-3 fatty acids, which may help lower your risk of heart attack, or it could increase your risk of prostate cancer, or do nothing to stop cognitive decline. If any of these chemicals contains a miracle cure—or if health-conscious people are unwittingly hastening their demise—doctors should probably know.

Paul Offit, an infectious disease specialist at Children’s Hospital of Philadelphia who has written extensively about vitamins and nutritional supplements, sees the value in these sorts of studies, even if the result is negative—in the past, similar studies have shown that taking concentrated garlic doesn’t slow bad cholesterol, or that the herb saw palmetto can’t help an enlarged prostate. “When patients want to take [these supplements] physicians can say ‘Don’t do it, take a statin instead. And don’t take garlic because it’s “natural”—it just doesn’t work,'” Offit says. The term “natural” is deceiving, he adds, since most drugs are derived from compounds found in nature.

But Offit doesn’t think the NIH’s investment in research will solve the real issue with supplements: a lack of strict regulation. “The problem is getting a quality product in an unregulated industry. I cannot emphasize this more strongly—the FDA simply does not regulate [supplements],” he says. Though the FDA does claim to regulate supplements, studies in recent years have shown that the nutritional supplements sold in health food stores contain varying quantities of the active ingredient that is often different from what is on the bottle, plus a whole bunch of extra ingredients not even mentioned on the label. Earlier this year, the New York State Attorney General conducted an investigation, adding to the mounting evidence against the efficacy of these supplements.

The studies that the NIH grantees conduct will likely not be very large or over a long enough period of time to be truly useful, Offit notes: “35 million dollars doesn’t get you very much.” But even if the researchers determined that a particular herbal extract provided a huge boost in patient health, the general public would never be able to buy the supplements with any certainty of their dosage or contents. Without the appropriate regulation, supplements will continue to be a gamble for patients, regardless of the purported health benefits of their active ingredients.

“I think [the NIH’s $35 million] is a waste of money,” Offit says. “The supplement industry is a fraud, and until it’s regulated by the FDA so that it meets safety and efficacy standards, Americans will continue to be duped.”

Correction (9/10/2015, 10:45 a.m. ET): The original story stated that the supplements industry was completely unregulated. In fact, the FDA does claim to regulate the industry, though the standards are much more lax, and this has been corrected. Our bad!