How we turned guns and opioids into epidemics 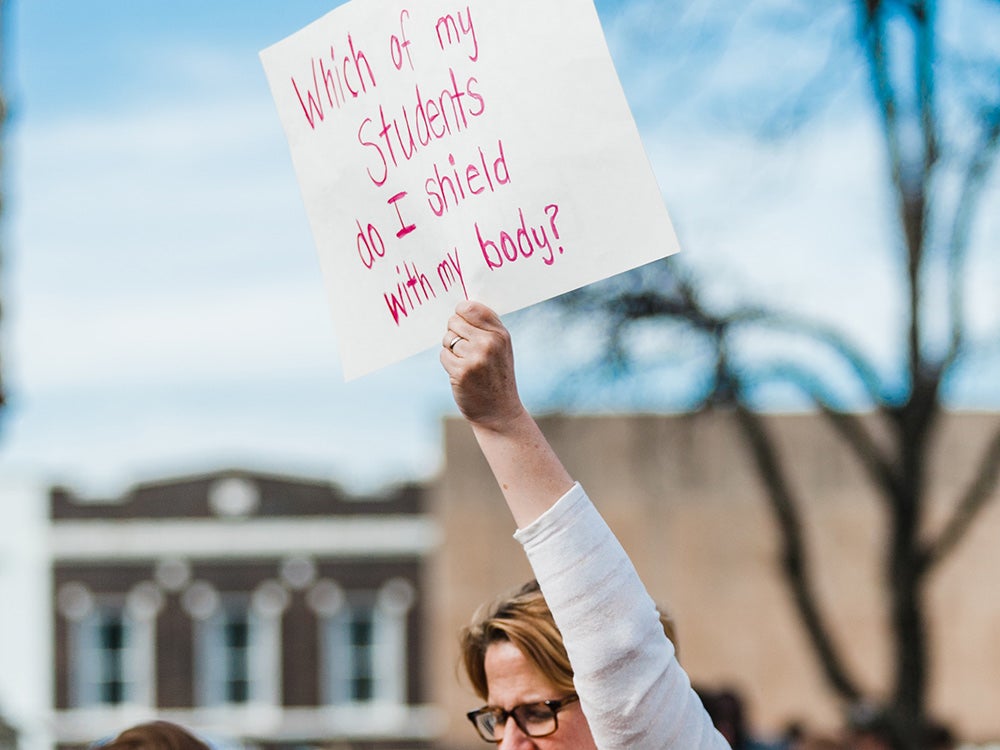 Not all epidemics come from things you can catch from a cough. Two public health threats with ever-growing ­casualty rates—gun violence and drug abuse—are just as worthy of the designation as the most virulent bug, and stopping a social contagion is no small feat. Thankfully, the Centers for Disease Control and ­Prevention is devoting money and brainpower to solving ­America’s deadly descent into widespread opioid addiction. But thanks to a 1996 law effectively banning federal funding for the study of gun control, the country’s work on curtailing growing firearm-related fatalities has even further to go. Here’s the latest data on these looming crises.

Potential years of life lost to opioids in the United States in 2016—45 hours and 13 minutes for each person in the country.

Potential years of life lost to guns in the U.S. in 2016. That amounts to 24 hours and 49 minutes for each member of the population.

How much more likely a white American is to die from an opioid overdose in 2015 compared to a black American. Rates are rising in rural areas.

The rate at which black Americans died by gunshot between 2010 and 2016 compared to white Americans.

Related: Guess which two countries account for a third of all gun deaths

Estimated annual cost of firearm violence to the U.S. economy, including lost wages and productivity from the deceased. Fees from hospital visits alone hit $2.8 billion.

The cost of the opioid crisis in 2015, according to a 2017 White House report. This also includes lost economic potential due to death, as well as healthcare and ­substance-​abuse treatment for people with addiction.

The number of opioid-related deaths in an average day, according to the CDC. There were 42,249 of these mortalities in 2016.

Additional funding allocated to the CDC in the 2018 budget for opioid prevention measures, such as monitoring prescriptions and helping addicts avoid relapse.

CDC budget devoted to ­firearm-related-injury prevention, the result of a 1996 amendment mandating that the agency can’t use funds to “advocate or promote gun control.”