How a FedEx employee discovered the world’s largest prime number

He used free software running on a church computer. 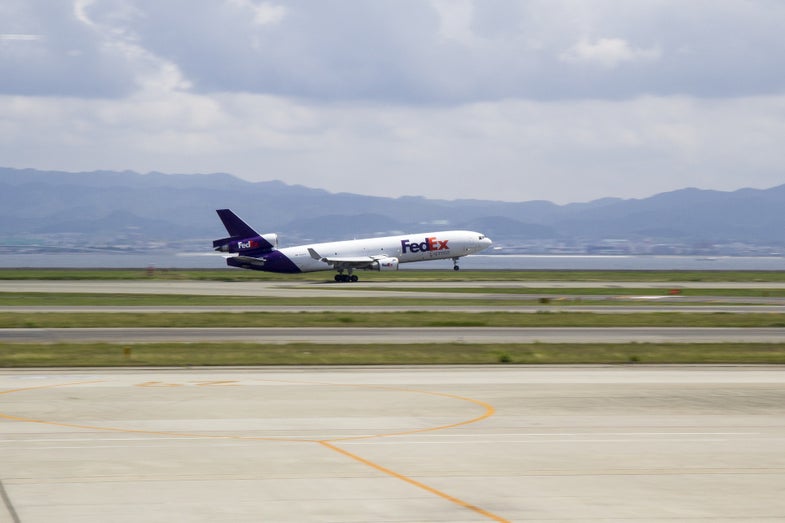 In case your math knowledge needs a refresher, a number is prime when it can only be divided by an integer that is itself or the number one. So five is a prime number, but six is not. There will be a quiz tomorrow, so please pay attention.

“Math is structured,” he says, as to why he loves it. “You always get the same answer if you do it the right way, every time.”

To be fair, Pace didn’t discover this enormous string of digits by sitting down with a calculator and scratch pad. He also didn’t employ a massive supercomputer. Actually, a computer at his church did the hard work. Pace is a deacon at the Germantown Church of Christ in Tennessee, where he built their desktops and handles the computer network administration. It was a program that Pace had installed on one of the minister’s computers that was automatically assigned to check this specific prime number candidate, and after working for six days, it figured out that this huge number was in fact prime. (That machine was just one of over a dozen he was using for the search.)

The software is a free download from mersenne.org, part of a project called the Great Internet Mersenne Prime Search, or GIMPS.

“This program sits in the background, sort of invisibly,” he says. “It’s brilliantly designed.”

So what’s the point?

Mersenne primes are interesting to Pace because of how scarce they are, he says. This find, after all, is only the 50th known Mersenne. The discovery rate with these strange numbers is less than one per year.

Still, this new prime—said to be “Big enough to fill an entire shelf of books totalling 9,000 pages!”—is actually too large to be useful for cryptographic purposes anytime soon.

But for Pace, he’s driven to hunt for the Mersennes just for the challenge of it, like a climber hoofing up a tall peak. “There’s a bigger number out there—let’s see if I can be the one to find it,” he reflects. “And sometimes you get lucky.”