Tianzhou 1 is expected to be China's most prolific spacecraft. 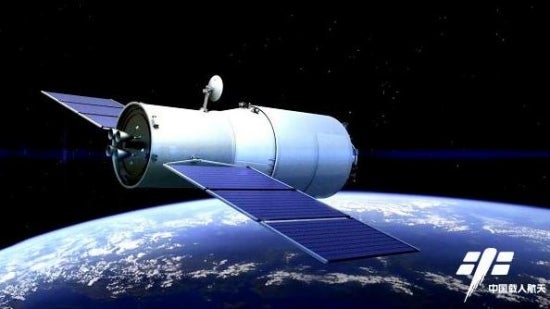 At 7:41 p.m. local time, the Tianzhou 1 robotic cargo ship blasted off on a Long March 7 rocket from the Wenchang Space Launch Center on Hainan Island. Now in orbit, it will soon rendezvous with the Tiangong 2 space station, in yet another first for the Chinese space program. 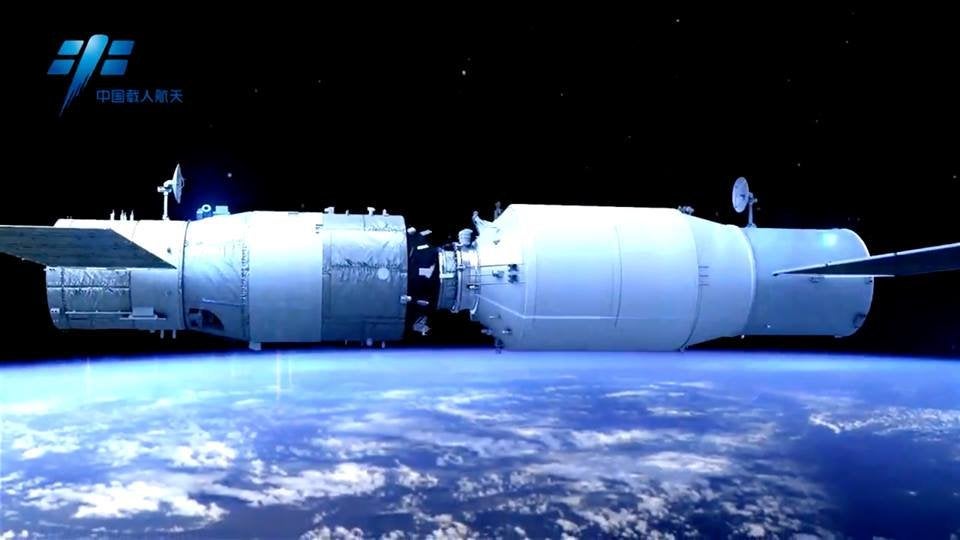 The Tianzhou 1 (on the right) will be able to quickly dock the Tiangong 2 using its computerized flight system; note how much larger the resupply vehicle is compared to the Tiangong 2.

During its mission, the Tianzhou 1 will transfer propellant to the Tiangong 2. This is a key step to validate Chinese orbital refueling technology, necessary for large permanent space stations like the planned Tiangong 3 to continue to make orbital adjustments over long periods of service. The Tianzhou 1 also carries over 100 parcels, including food and scientific instruments, which will sustain future taikonaut missions on the Tiangong 2. 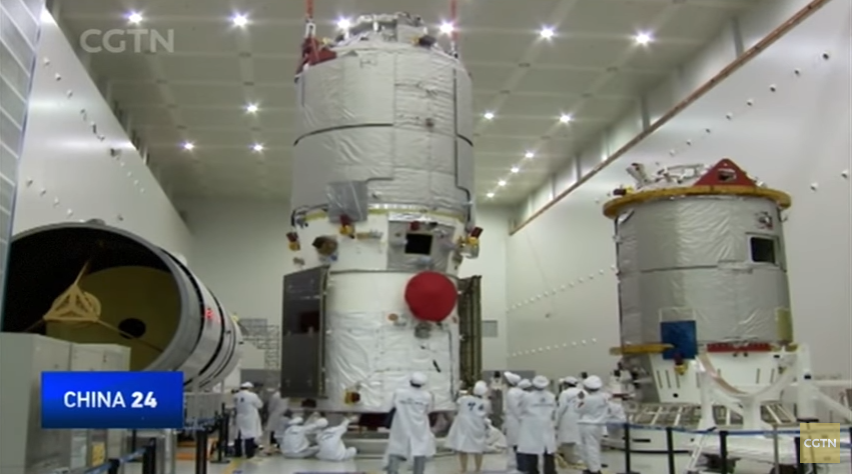 Ironically, the 34.8-foot-long, 13 ton-Tianzhou 1 is actually larger than the Tiangong 2, which has a mass of 8.6 tons. Based on the hull of the Tiangong 1 space station, the Tianzhou 1 can carry 6 tons of cargo, 2 tons of fuel during its 3 month operational lifespan. This makes its carrying capacity much larger than the 2.4 ton payload Russian Progress and 3.3 ton payload SpaceX Dragon cargo ships, and on par with Japanese H-II Transfer Vehicle.

Part of the reason for its large payload-to-mass ratio is the extensive use of weight-saving composites and alloys in its hull. The Tianzhou 1 also doesn’t need a robotic arm to dock with other spacecraft, allowing for its use on smaller vessels and space stations. It can also dock with the Tiangong 2 by the “fast rendezvous” approach, reducing the duration of pre-docking maneuvers from two days to six hours, through more precise orbit adjustments. 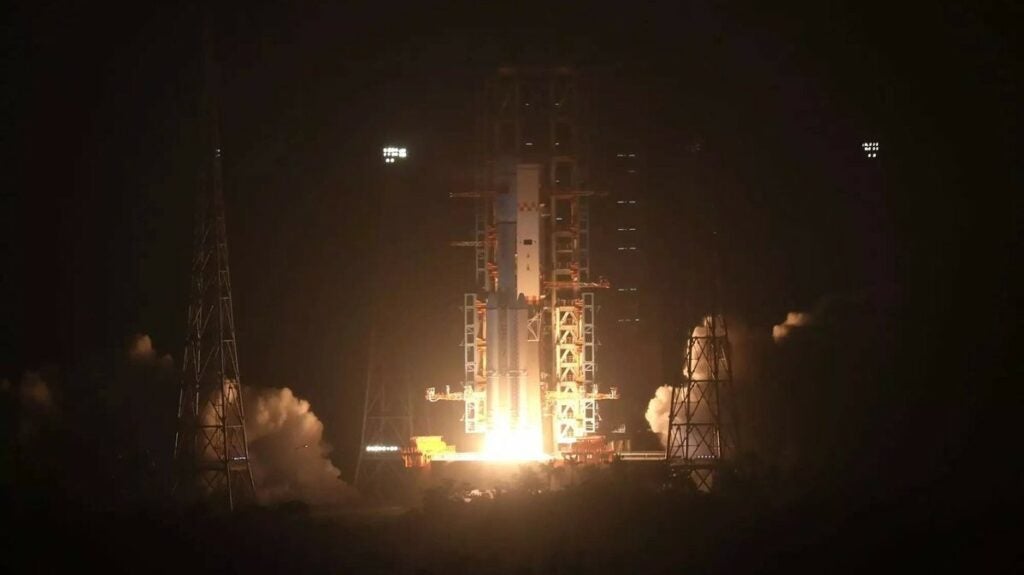 The First of Many

The Tianzhou 1 is launched by the medium-heavy Long March 7 rocket. Planned to be the most prolific of Chinese spacecraft in the near future, the Tianzhou will resupply and refuel Chinese space stations.

China plans for the Tianzhou to become the most launched Chinese spacecraft, in order to support the 2018 construction of the Tiangong 3 space station with fuel and supplies. The Tiangong 3, once completed in 2020, will have multiple modules with room for six taikonauts to live in it for up to year. China hopes to boost the international profile of its space program by inviting foreign astronauts to visit and stay on the Tiangong 3.