Net neutrality lost, but Star Wars won as we slide toward 2018. 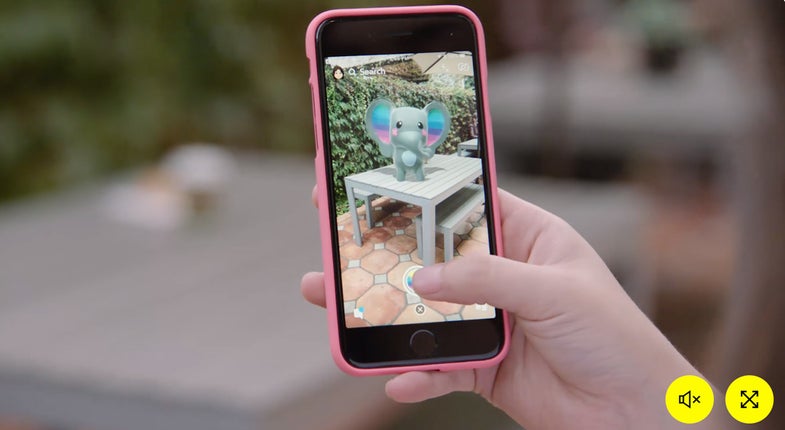 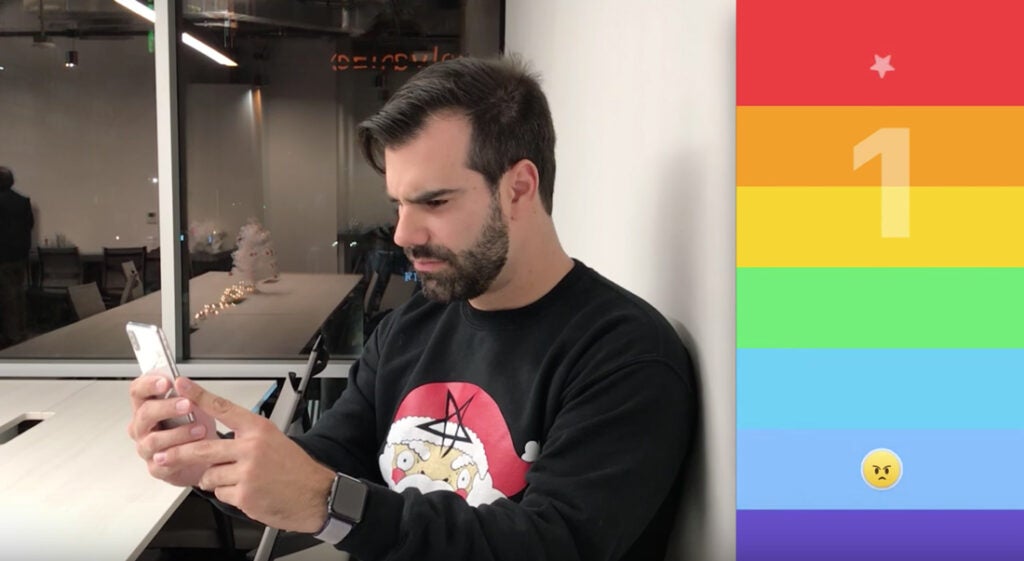 Did you know there’s an iPhone X game you can control with your face? What a world. (Check out the last story on this page for the details.)

A lot happened last week. Net neutrality took a big blow and Star Wars set its money vacuum on the general public, pulling in $220 million and busting up the box office record. Now we’re rolling toward the fattest part of the holiday season. Let us help you kill time before a couple well-deserved days off by filling you in on everything you may have missed last week.

Last week the FCC voted to repeal the net neutrality regulations that had been in place since 2015. It’s a complicated subject, but we have a couple explainers to help you navigate it, including a list of lies that you may have heard about it. The internet as we know it could change a lot in the future.

Cuphead is a clever and rather wonderful game on the Xbox One that alternates between great fun and the kind of frustration that makes you want to put your controller in the blender and then drink it as a rage smoothie. This morning, a version showed up in the App Store for $5. Turns out it’s a very well-done rip-off that plays like garbage and needs to be removed. If you didn’t buy it, don’t. If you already bought it (like me), then request a refund.

McLaren has a new supercar called the Senna—named after F1 icon Ayrton Senna. It costs a $1 million, and sports a V8 engine with 789 horsepower. The company is only making 500 and they’re alreadynall accounted for, so hopefully whoever got me for the PopSci staff Secret Santa this year placed their order early.

There were a couple interesting stories in the Facebook world this week. First, big blue gave us back the ability to block Mark Zuckerberg if we want. Then, the company tried to address the topic of whether or not social media is tearing us apart after a former exec decried the service. And today, the company announced it will start penalizing publishers who generate engagement by begging users for it. So, starting in January, you should see fewer stories that ask you to vote for the best kind of jelly to use on a PB&J using different reactions (it’s raspberry). 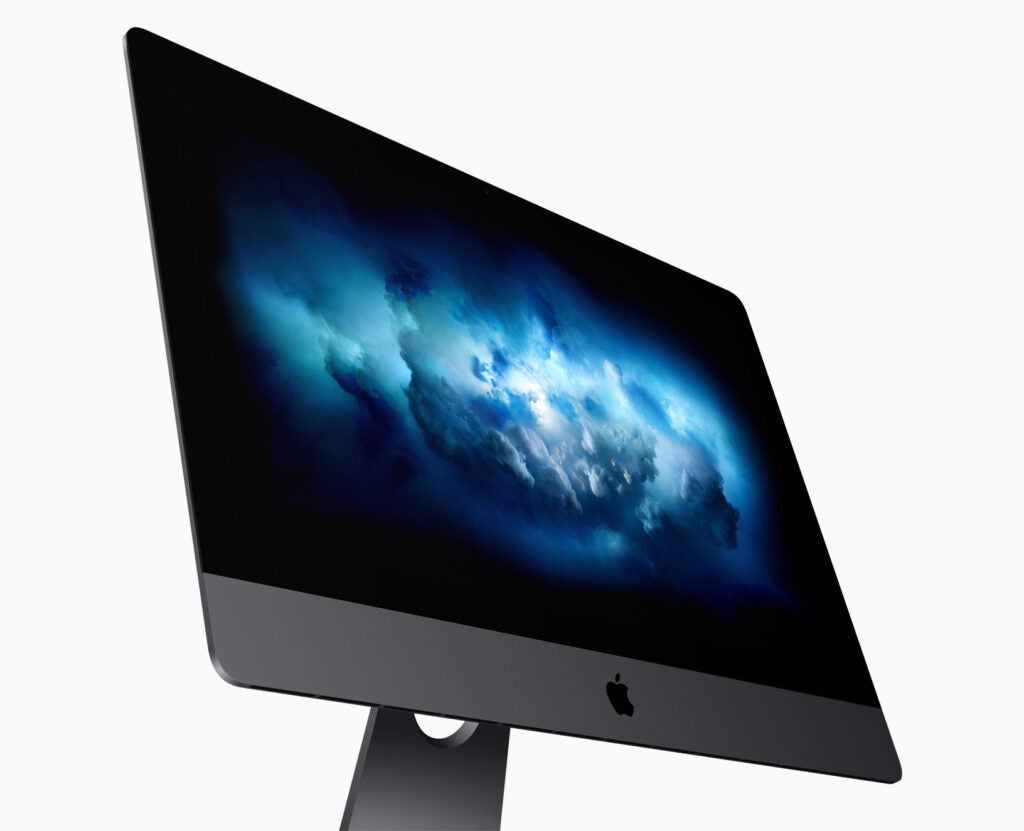 The iMac Pro made its debut this week and it looks insanely sweet. Early benchmarks suggest it’s extremely fast, even in the 8-, and 10-core models—you’ll eventually be able to get up to 18. Of course, the top-end model will cost you roughly $14,000. Yeah, it’s a lot, but it really is built for professionals who are editing UHD or even VR footage. Remember when people complained that the MacBook pro wasn’t pro enough? Now the iMac Pro is too pro. 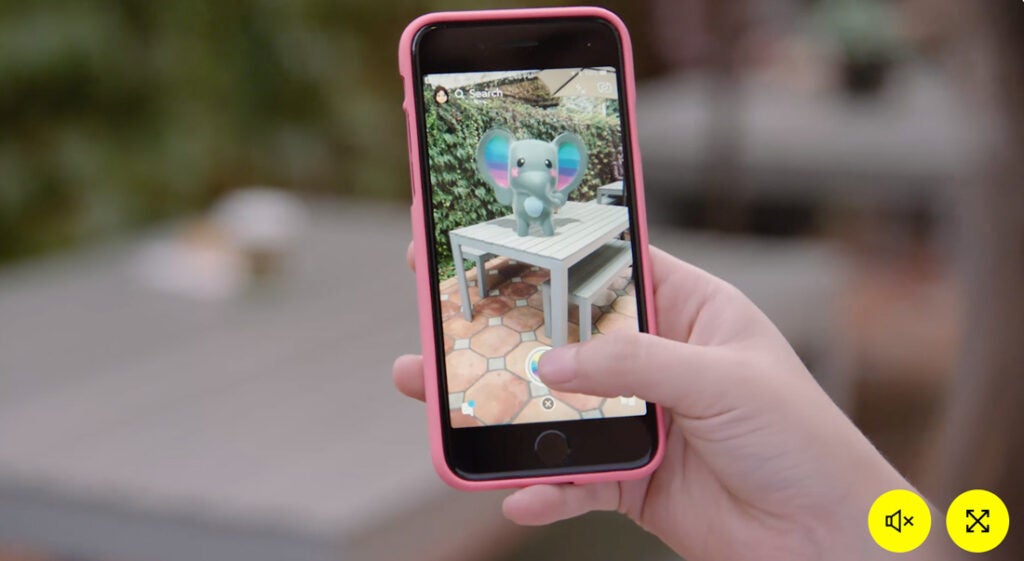 Look at that adorable AR elephant

Snap now allows designers to make their own AR lenses for Snapchat.

Have you ever had a great idea for a Snapchat AR filter? Well, now you can make it a reality with Snap’s Lens Studio. Maybe you can be the one who creates the next dancing hot dog.

Kuvrd is a universal camera lens cap that’s currently raising funds on Kickstarter. It’s like a rubber hat that fits over just about any lens you can throw at it. It creates a seal, which keeps the elements out, but I worry that it might also keep moisture in during transport. I don’t actually use lens caps on my gear, but lots of people apparently do because this project has raised more than $70,000 compared to a goal of just $2,500.

The FaceID system on the iPhone X is primarily built to unlock your device by looking at your mug, but now there’s a game called Rainbrow that you play by moving your eyebrows. Games you control with your face are coming. This is just the start.