How Syria is still using chemical weapons in 2017

It surrendered weapons, not weapons scientists 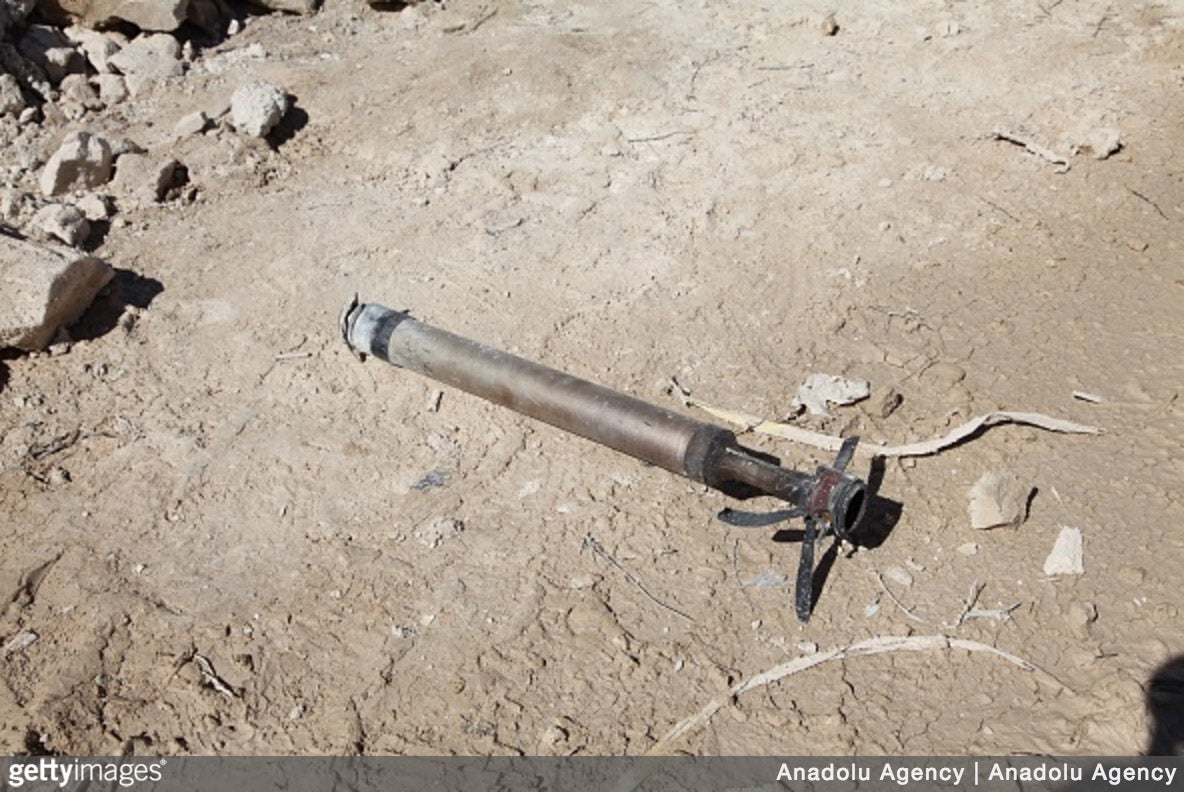 An oxygen mask, placed on a child’s mouth to desperately force air in, was supposed to be a past horror of war. Tuesday’s chemical attack on the town of Khan Sheikhun in northwestern Syria revealed a bleak turn in an ongoing bleak conflict. After years of international effort to prevent such an attack, Syria’s Civil War once again became toxic, as chemical weapons ravaged civilians in a rebel-held city.

Syria’s chemical weapons are a known quantity. Built up over decades in response to a series of military defeats, stockpiles of blistering mustard and incapacitating nerve agents like Sarin and VX became a guarantee of regime survival, as President Bashar Al-Assad’s dictatorship held onto power. In 2012, Syria formally declared its chemical stockpile to the world, turning an open secret into an explicit threat against foreign intervention.

Chemical weapons are a technical problem: Their use, handling, design, and disposal are all difficult tasks that require advanced expertise. But their existence, for a country that cannot produce nuclear warheads, is a means to provide insurance against attack—a grim threat aimed squarely at innocents. Should that country collapse into civil war, like Syria did in 2011 after Assad refused to abdicate in the face of mass protests against his regime, chemical weapons become the toxic tool of a toxic government, carefully formulated murder directed at internal enemies.

For the international community, the Syrian civil war was an intractable problem, with a brutal, embattled regime opposed by a disparate collection of rebel groups and the ISIS, which carved a swath of territory out of both Syria and Iraq. Ending the war remains a challenge, but in 2013, international parties did agree on something: removing Assad’s chemical stockpile.

Didn’t Syria already get rid of its chemical weapons?

The Organization for the Prohibition of Chemical Weapons, after reports of a chemical weapon attack by the Assad regime in 2012, declared such an attack reprehensible and pledged to monitor the situation. Syria was one of a few countries that chose not to sign the Convention on Chemical Weapons, but as part of a deal reached in 2013 Syria signed the treaty, agreed to verify its facilities, and then destroy its stockpiles. The Obama administration heralded this as a “major milestone,” noting that:

Yet, chemical attacks continue. In 2014, investigators found evidence of attacks using chlorine. Both the World Health Organization and Doctors Without Borders said the effects of this week’s attack point to a deadlier nerve agent, like Sarin.

How does Sarin work as a weapon?

There are several categories of chemical weapon. Chlorine, for example, is a choking agent, that makes breathing difficult. Cyanide is a “blood agent,” not because it enters through the bloodstream but because it makes it harder for blood to transport oxygen. A blistering agent, like mustard, burns skin and causes ruptures wherever it makes contact, so it’s especially harmful to eyes and the respiratory tract, and can be fatal—especially if it gets in the lungs. Nerve agents, like Sarin, instead directly attack the nervous system, and work almost immediately; they lead to paralysis or convulsions and, if the respiratory system is attacked, an inability to breath and death shortly thereafter.

While commonly referred to as gasses, very few chemical weapons actually are. Instead, Sarin works as an aerosol, a highly toxic liquid mist. At over 300 degrees fahrenheit, Sarin starts to break down, so there’s a somewhat tricky balance in dispersing it with an explosive.

“In liquid form, Sarin evaporates slightly slower than a glass of water, so you can put it in an artillery shell or a rocket shell—something with enough explosives to crack the case open and turn [the Sarin] into an aerosol, but not so much explosives that it destroys it,” says Dan Kaszeta, who has decades of experience in chemical and biological hazards, including service as a chemical officer in the U.S. Army and years spent working with White House Military Office planning emergency responses to chemical or biological terror attacks.

What does it take to rebuild a chemical weapons program?

As early as 2014, chemical weapons rejoined Assad’s arsenal. The key to a weapons program is not the facilities, but the researchers and scientists that can rebuild the stockpile.

“In the quantities we’re looking at, you need hundreds of millions of dollars worth of effort,” says Kaszeta, “You need chemical engineers and chemists, you need a real chemical plant. You need infrastructure.”

Because of the expense and expertise involved, chemical weapons are built by nations, not rebel groups. ”Which is why a rebel Sarin factory somewhere is really ridiculous: Those guys would spend the money on bullets,” says Kaszeta.

As for the raw materials of a chemical weapon like Sarin—provided the regime has scientists and facilities with non-corrosive pipes—the main materials they need are phosphorous and a source of fluorine. “Buying intermediate chemicals gets you higher on the food chain towards the end of it,” says Kaszeta, “but you can start with relative basic stuff.”

Is this a previously undiscovered Sarin stockpile?

When the OPCW took over Assad’s declared stockpile in 2013, what they actually took was precursor chemicals, ingredients that could be quickly combined into a weapon shortly before use, not stores of ready-to-deploy weapons.

“That’s because making Sarin that has shelf life is really, really hard,” says Kaszeta, “The U.S. and the Soviet Union cracked that—only with lots and lots and lots of really serious engineering, 7-8 years of development, and hundreds of PhDs.” So it’s likely that whatever compound was used earlier this week was a new production.

It’s also not necessarily Sarin. “Tabun’s one of the other nerve agents that it’s quite plausible that it could be,” says Kaszeta. Tabun was formulated before Sarin, but it’s not often used by countries that can readily make Sarin. “It’s slightly easier to manufacture than Sarin, so if the Syrian government had to reconstitute something from scratch, they might have gone an easier route,” theorizes Kaszeta. “Sarin’s up to about four times more toxic [than Tabun]. You need about four times as much Tabun for the same sort of tactical effect on the ground. It also easily catches on fire, so it’s not the greatest munition because sometimes it would burn.”

Why are we seeing this weapon used against civilians?

The world first saw the effects of chemical weapons on the battlefields of World War I, where the toxins could easily prey on soldiers hunkered down in trenches. Since then, most chemical attacks were confined to targets pinned in place, and in the Syrian civil war. That means civilians.

“Fighters are more in a position to run away,” says Kaszeta, “the civilians die where they’re hiding in bunkers—most of the time from conventional explosions, artillery strikes. But these chemical weapons, they’re heavier than air, they seek out the low-lying places.”

The effect is a compounded nightmare, as civilians trying to survive other attacks instead face a grotesque attack from the air itself.