A look at China’s most exciting hypersonic aerospace programs 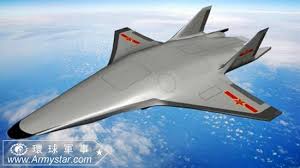 This "what if" piece of CGI fan art from the Chinese Internet shows what a hypersonic military aircraft could look like; with a streamlined fuselage, a large ventral air intake and relatively small wings. (The artist imagines that this hypersonic bomber could carry a payload of eight tons.) Flying in near space (20km to 100km altitude), hypersonic aircraft can easily dodge existing air defenses (and they are generally too maneuverable for anti-satellite and missile defense systems to work well against them). www.armystar.com
SHARE

Hypersonic technology has the potential to revolutionize both military and civilian aerospace, so it’s no surprise that China is showing off its program. 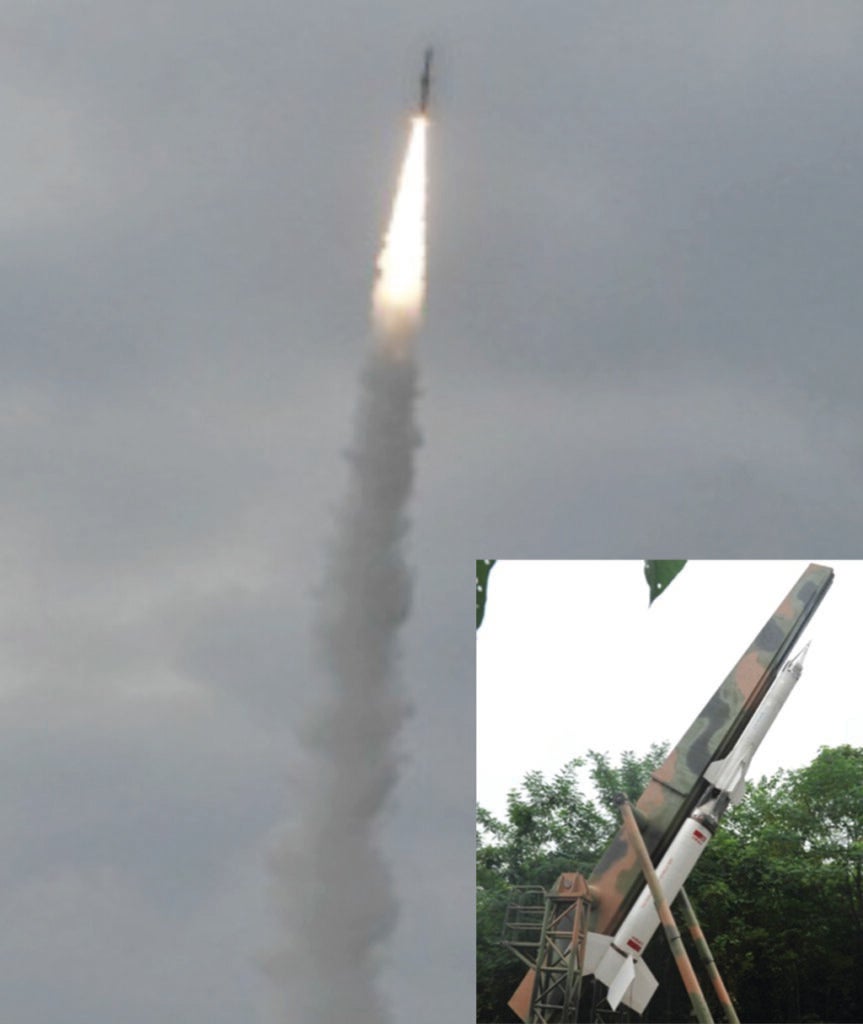 This December 2015 scramjet test flight is the first public-source picture of China’s scramjet program, which set a high speed of Mach 7.

First, let’s talk about scramjets. These have air-breathing engines (like turbofans and piston engines), so they don’t need to carry a supply of oxidizer to combust their fuel. This makes them lighter and more efficient than rocket propelled missiles, as well as being more maneuverable. The first open source image of a Chinese scramjet test emerged in December 2015. It flew to an altitude of 30 kilometers (over 18 miles), and reached a Mach 7 speed. Interestingly, while American scramjet tests have generally been air dropped before firing their rocket boosters, the Chinese scramjet test was boosted from a land-based launcher. Scramjets could enable more efficient and easier forms of space launch and hypersonic airliners, just as they could be used for high-speed cruise missiles to replace ballistic missiles.

A hypersonic plane can fly in the “near-space” altitude of 12 miles to 60 miles, allowing it to shoot into orbit with integrated rockets, or fly civilian and military missions in near space. Such a hypersonic plane could circumnavigate the world in a couple hours, out of the reach of conventional air defenses. China has several programs researching hypersonic combined cycle engines, which consist of a turbofan stage for subsonic/low supersonic flight, and a ramjet stage for the transition from supersonic to hypersonic flight.

The most promising program is Beijing Power Machinery Research Institute’s turbo-aided rocket-augmented ram/scramjet combined cycle (a mouthful often abbreviated to TRRE), which uses integrated liquid-fueled rockets to boost the performance of the turbine and ramjet stages, thus making a safer and smoother transition from supersonic to hypersonic flight of Mach 10. With key components like the engine inlet, cooling, and combustion already developed, ground tests of the system are beginning later this year. The reported plan is for a full-scale TRRE testbed to begin flights by 2025, with a 2030 test flight. 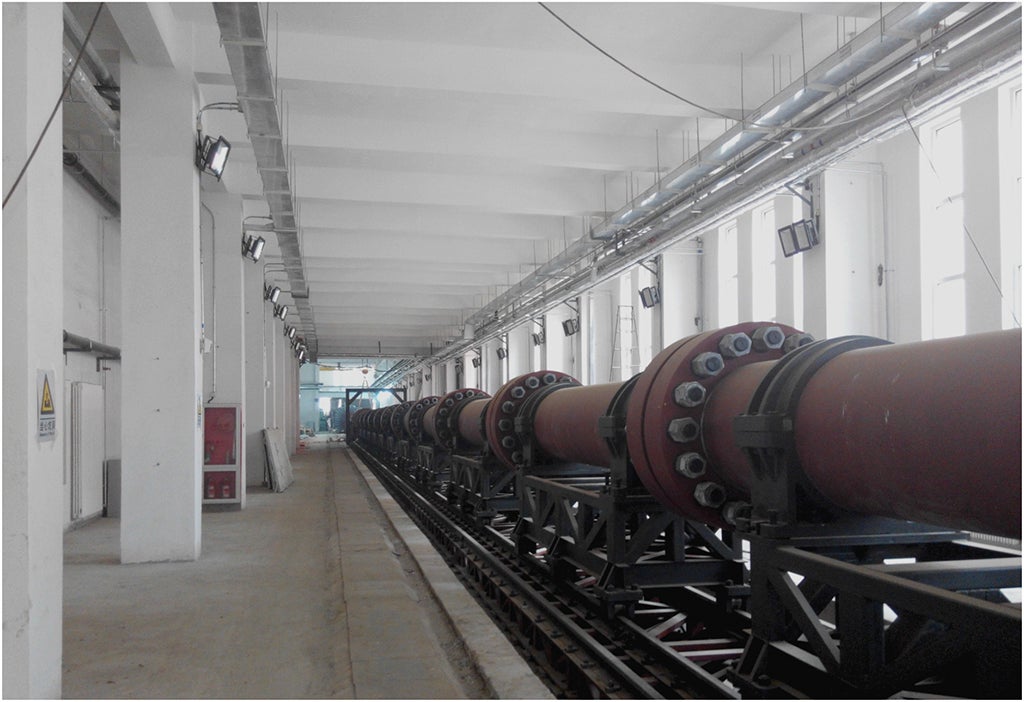 The FD-21, a 556-foot-long wind tunnel, was finished in 2016 by the China Academy of Aerospace Aerodynamics, who will turn it on later this year. Reaching speeds of Mach 10-15, it’s also large enough to test full-sized components of hypersonic propulsion, like gliders and scramjets. 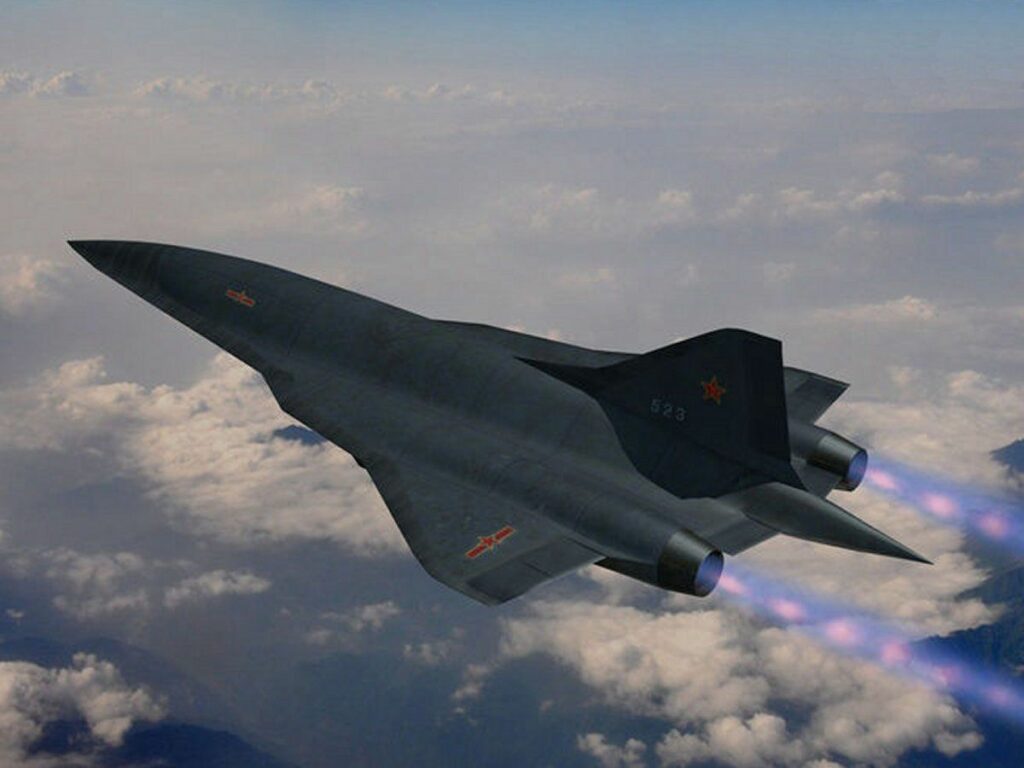 At the Xiamen event, Chinese engineers also reported on a wide range of other hypersonic technologies, such as plasma jets to steer hypersonic thrust, advanced heat resistant composites, and new fuels. The event was yet another indication that, with well established programs in spaceplanes and scramjets, China is set for a hypersonic flight boom.