Wastewater could be the secret to eco-friendly fertilizer

By capturing nitrogen from wastewater, we can avoid the energy-intensive production of ammonia. 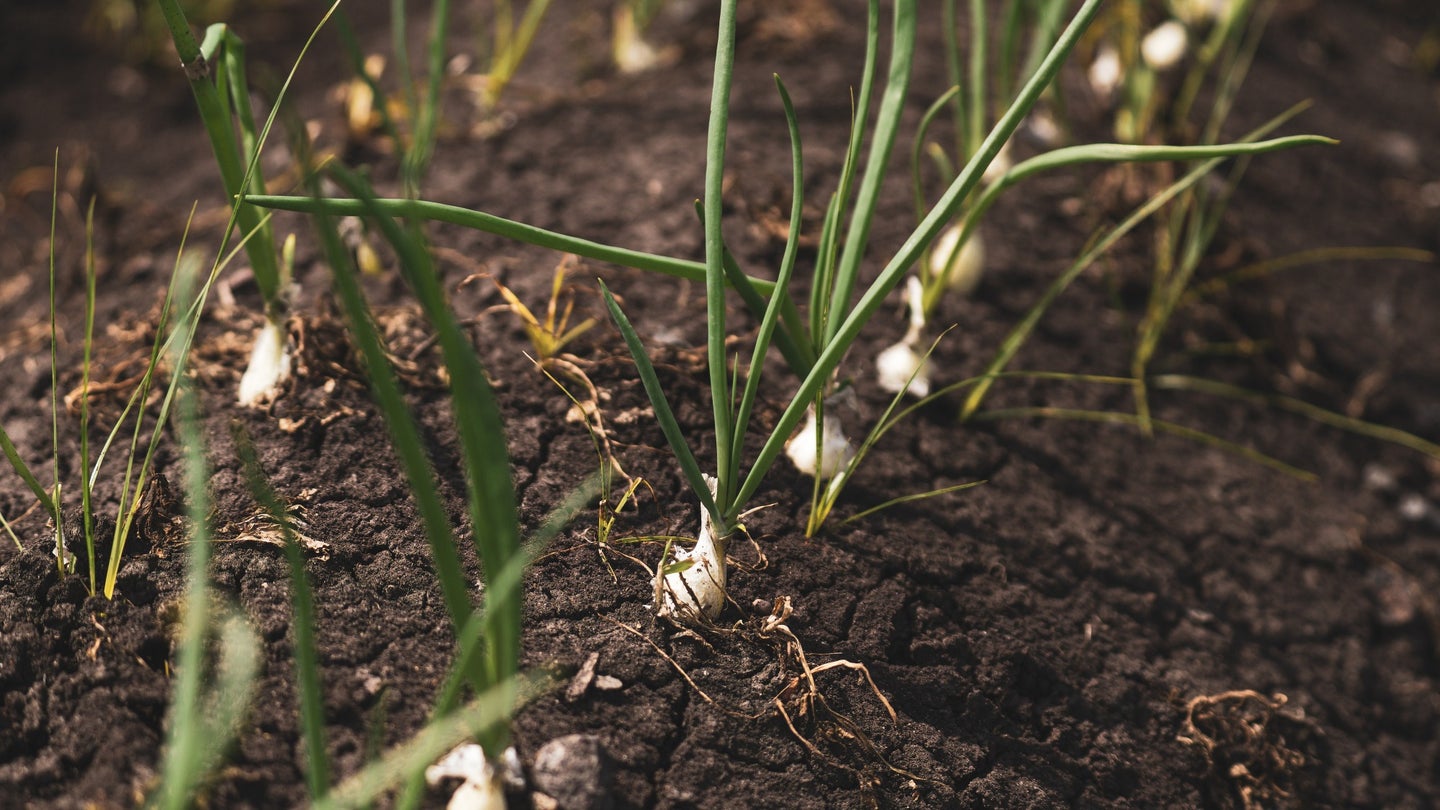 Fertilizer is essential for today's farming practices—but it comes with a hefty environmental cost. Pexels
SHARE

Nitrogen fertilizers play a significant role in global crop production. About half of the human population is supported by food grown with fertilizers. Although the planet’s atmosphere comprises approximately 78 percent nitrogen, it doesn’t come in a reactive form that plants can utilize. It wasn’t until 1908 that chemists developed a technique to convert nitrogen from the atmosphere into a state of synthetic nitrogen that plants could use.

This technique, called the Haber-Bosch process, is how nitrogen is captured from the air and reacted with hydrogen to produce ammonia, an effective fertilizer that plants can absorb from the soil. This process is the standard industrial procedure for making ammonia today, but it accounts for about 1.4 percent of global carbon dioxide emissions.

“The hydrogen in ammonia is sourced from fossil fuels, such as natural gas, and nitrogen is sourced from air,” says Saurajyoti Kar, a postdoctoral researcher at the Argonne National Laboratory. “Using fossil fuel as a raw material and source of energy for the conversion process increases the energy and environmental penalty of producing the nitrogen-rich fertilizer using [the] conventional production process.”

[Related: Pee makes for great fertilizer. But is it safe?]

The global ammonia market is predicted to reach $82.40 billion in 2026. Given how energy-intensive the Haber-Bosch process is, producers must take greener approaches to fulfill the increasing demand for fertilizers. In a recent Science of The Total Environment study, researchers evaluated the process of removing ammonia from wastewater and converting it into fertilizer, which can be a more sustainable alternative.

Municipal wastewater generally contains a high concentration of nitrogen and phosphorus, says Kar, who was involved in the study. At treatment facilities, the wastewater is treated to reduce this concentration and avoid issues—like eutrophication, which can lead to algae overgrowth— when it is discharged to surface water bodies, he adds.

By capturing nitrogen from wastewater, producers may avoid the energy-intensive production of ammonia. In addition, it reuses nitrogen that is already fixed in the atmosphere. “One of the ways of capturing the nitrogen at wastewater treatment facilities is by air-stripping,” says Kar. “At a certain process temperature, excess ammonia from wastewater stream transfers from liquid to gaseous phase, which can further react with acids to form stable nitrogen-rich fertilizers.”

[Related: Bees can sense a flower’s electric field—unless fertilizer messes with the buzz.]

“Using air-stripping-based nitrogen fertilizer can reduce the greenhouse gas emissions burden from agriculture and contribute towards decarbonization goals for agriculture,” says Kar. The agriculture sector made up 11 percent of the country’s GHG emissions in 2020, including applying fertilizers.

Aside from environmental benefits, wastewater treatment facilities may also have economic upsides. Should they establish the infrastructure for an air-stripping system, the capital cost and operation costs can be surpassed by the revenue generated from selling the recovered ammonia, says Kar.

Overall, the study demonstrates that there is a more sustainable alternative to the energy-intensive nitrogen production process. Though air-stripping may produce fertilizer on a smaller scale than the standard Haber-Bosch process, recovering and reusing any amount of nitrogen still helps minimize GHG emissions and prevent pollutants from reaching water sources.