Its plan neglects pollution produced when consumers use its products. 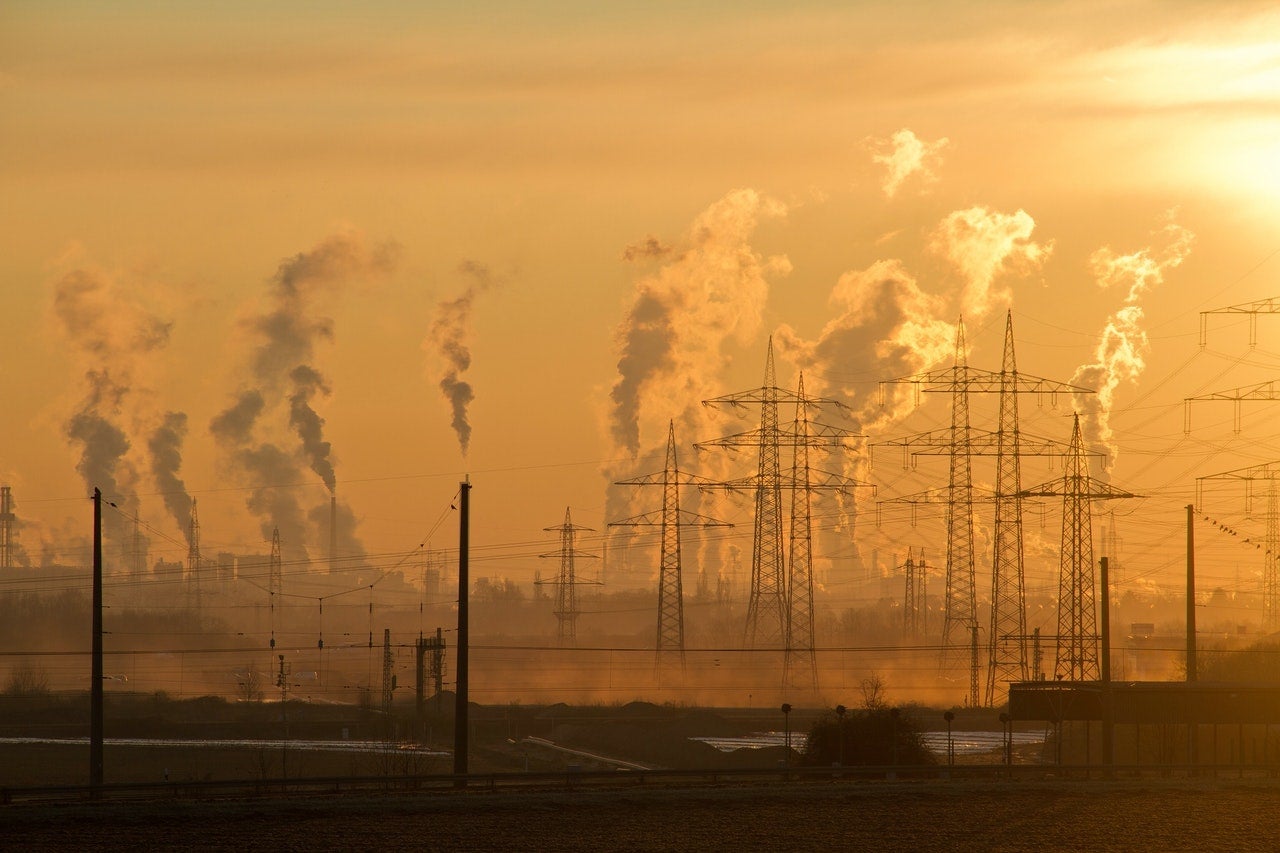 Some activists have called the plan "greenwashing"—the false impression of being climate-friendly. Pixabay
SHARE

ExxonMobil has a new “net-zero ambition” for greenhouse emissions generated by its operations by 2050. The move, announced Wednesday, is the giant gas company’s response to pressure from investors and competitors to address climate change.

The plan specifically addresses emissions generated in the Permian Basin, a petroleum-rich region in Texas and New Mexico. The company said in a statement it is testing strategies for “resiliency against a range of net-zero scenarios,” including those established by the Intergovernmental Panel on Climate Change and the International Energy Agency. A few initial measures, including equipment upgrades and the elimination of routine venting and flaring, are already underway, the company added.

These net-zero plans are, however, in no way binding. They also do not address Scope 3 emissions, the carbon pollution generated when consumers use the oil and gas Exxon produces. Scope 3 emissions make up about 90 percent of the company’s carbon footprint. Instead, this “net zero” plan applies to Scope 1 and Scope 2 emissions—the greenhouse gas emitted by equipment, company buildings, and cars, as well as the electricity and gas purchased by the company for its operations.

ExxonMobil is the latest energy company to set future net-zero targets. Even by its competitors’ standards, though, ExxonMobil’s plan represents a reduced commitment. Shell, the largest oil company in Europe, has net-zero emission goals for 2050 that include Scope 3. A number of other European companies have similar targets, but the only American company to so far commit to addressing Scope 3 emissions is Occidental Petroleum. Darren Woods, ExxonMobil’s CEO, has previously referred to the push for gas companies to lower emissions as a “beauty match,” referring to how companies try to look good in the public image. The company has not yet defended its choice to exclude Scope 3 emissions.

Climate activists have been quick to take to social media to criticize the plan.

“Exxon’s new ‘net zero’ claim excludes damage caused by their products when used,” tweeted climate and clean tech author Ketan Joshi. “This is the same as a tobacco company promising all their staff will quit smoking and then expecting to be congratulated for having solved the lung cancer problem.”

Many described it as “greenwashing,” when a company uses red-herring messaging or strategies to give the false impression of being climate-friendly.

[Related: What companies really mean when they say they’re ‘net-zero’]

“I don’t give a damn if Exxon is changing the lightbulbs at their office,” tweeted Jamie Henn, a climate activist and director at Fossil Free Media. “It’s the millions of barrels of oil they’re producing that are the problem.”

Achieving net-zero for these smaller Scope 1 and Scope 2 emissions could mean simply buying carbon offsets, reports Gizmodo, which can be a questionable practice itself. In fact, most of the proposed strategies mentioned in the company’s statement—“scaling up carbon capture and storage, hydrogen and biofuels”—are technologies with little proven real-world effectiveness to actually reduce carbon footprints.

“If [ExxonMobil is] betting so much on those technologies that are dependent on outside action, that’s a somewhat risky approach to take,” Andrew Logan, a senior director at Ceres, a nonprofit organization that pushes corporations to take climate change seriously, told The New York Times. While this net-zero plan is a step, “in and of itself it is very modest,” Logan said.

Climate activists say that while ExxonMobil and other comparable gas companies should be pressured to make climate commitments, these corporations should not be lauded for setting meager climate goals. Climate and environmental scientist Jonathan Foley tweeted: “When ExxonMobil uses the ‘net-zero’ framework to sell a bankrupt climate commitment, it’s time to rethink the whole concept.”