The new infrastructure bill will fund pollution cleanup. But will it hold polluters accountable? 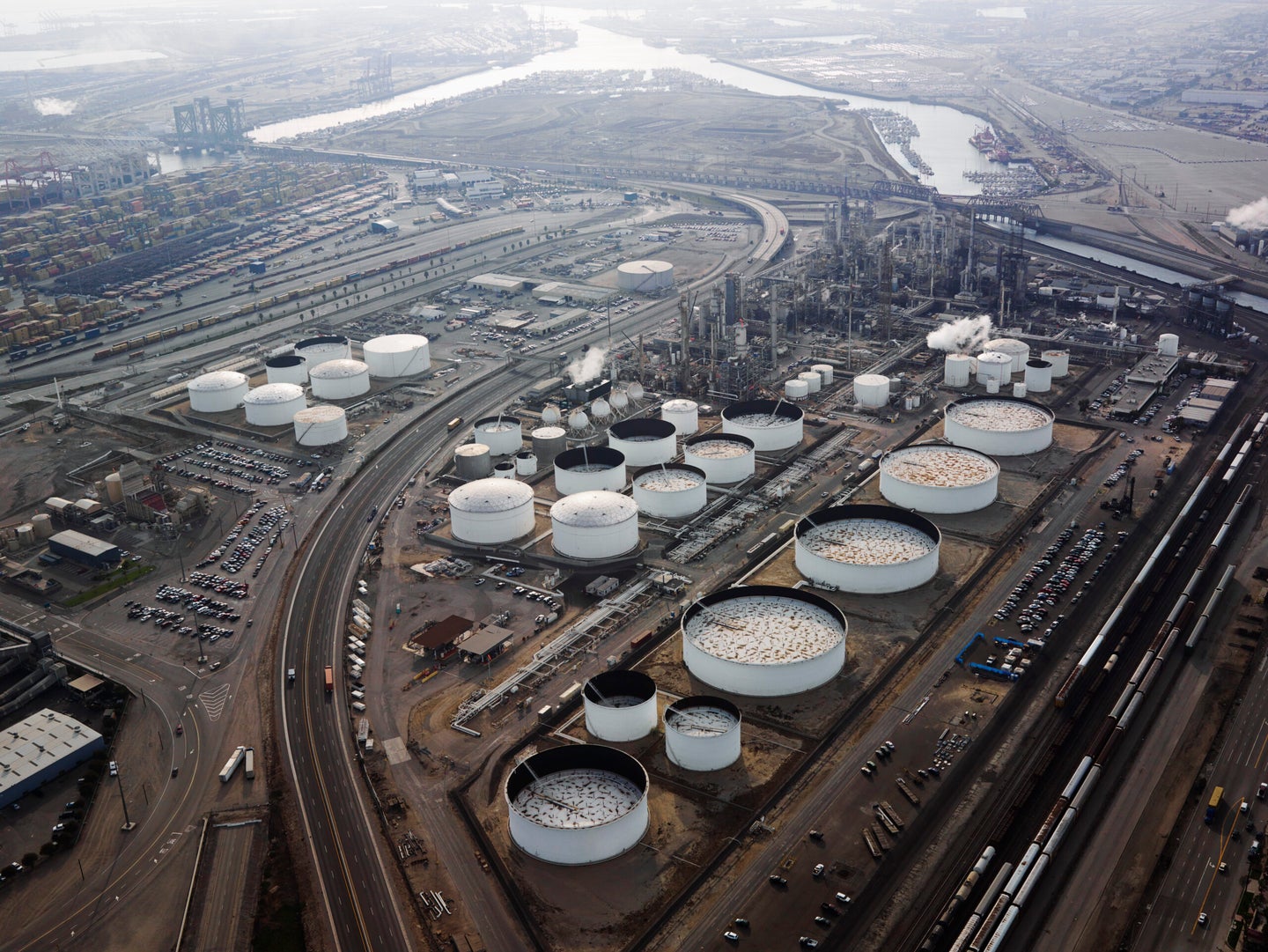 The bill will inject billions of dollars into the federal government’s Superfund program, which cleans up the most polluted areas in the country. Superfund sites include former aluminum smelters that left the ground contaminated with arsenic, military bases that spilled jet fuel, benzene, and mustard gas into the soil, and even a plume of chlorine chemicals under Brooklyn. By the end of 2020, the Environmental Protection Agency had cleaned just over 1,500 sites.

In theory, the company that created the pollution is supposed to pay for the cleanup of a Superfund site. But in about one in three cases, those parties have gone bankrupt or otherwise disappeared by the time remediation begins, and the EPA foots the bill.

To pay for those instances, the new infrastructure bill revives a tax on imported toxic chemicals and metals, like benzene, chlorine, and cobalt. That tax expired in the 1990s, but bringing it back is projected to raise $14 billion over the course of a decade, E&E News reports.

“By renewing the Superfund tax, the industries that had a hand in creating the problem—not taxpayers—will once again be held accountable for cleaning it up,” said one of its sponsors, Representative Earl Blumenauer of Oregon, according to the American Bar Association.

After the tax expired, the EPA ran out of money to begin cleanups and seek reimbursement from polluters, the Center for Public Integrity wrote in 2010. The trust fund it used to pay for cleanups dropped from $4.7 billion to $173 million between 1997 and 2007, and work on new sites dropped by two thirds in the early 2000s. A February report from the Public Interest Research Group found that in 2020, 34 construction projects could have begun, but didn’t because of lack of funding.

That’s left communities vulnerable to the toxic effects of the remaining sites. In 2019, the US Government Accountability Office reported that 187 high priority sites were vulnerable to being flooded in a major hurricane, which can make pollutants circulate widely through floodwaters and seep into a wider stretch of land. Communities of color are especially at risk; 26 percent of Black Americans and 29 percent of Hispanic Americans live within 3 miles of a Superfund site.

It wasn’t just environmental-justice focused senators who supported reinstating the tax. Republicans like Bill Cassidy of Louisiana, one of the country’s chemical manufacturing hubs, who says it’s worthwhile alongside the infrastructure bill’s other provisions. “Oh, it’s going to be huge. It is going to encourage expansion of chemical plants and all the service industries that work with those plants,” he told Baton Rouge TV station WAFB.

The infrastructure bill also does something new: it orders the Department of Energy to develop a program to clean up oil and gas wells that were “orphaned” when the companies that leased them went out of business. According to an estimate by Reuters, there were between 3 and 9 million such abandoned wells in the United States in 2018.

These wells can leak for decades, spewing toxic gas and liquid poisoned with oil or fracking chemicals. The pipes that serve them are also often abandoned—about 97 percent of abandoned pipelines in the Gulf of Mexico have remained in place, according to the GAO. This year, an abandoned pipeline off the Louisiana coast broke after Hurricane Ida, producing a miles-long spill.

Abandoned oil and gas infrastructure also emits methane, which warms the planet 80 times faster than CO2 during its first 20 years in the atmosphere. The EPA estimates that altogether, orphaned wells are responsible for the equivalent of around two coal-fired power plants each year.

Orphaned wells are the result of boom-and-bust cycles in oil and gas. In boom years when oil prices are high, small companies jump into drilling. When the market goes belly up, they go bankrupt. In some cases, big companies even sell their leases to smaller operators who can’t afford to pay for cleanup. Drilling companies often have to pay upfront costs to cover well closures, but those payments aren’t high enough to cover the full cost, according to an analysis by the think tank Carbon Tracker.

That means taxpayers are left footing the bill for historic drilling. In one case, the city of Beverly Hills paid $40 million to plug abandoned wells on school district property that an oil company had been leasing for just $1 million a year.

The infrastructure bill sets aside $4.7 billion to begin the process of cataloguing and closing those wells. The Biden administration touts the program as a job-creator in oil country: oil and gas workers will likely be the ones removing pipelines, pouring cement caps into the wells, and restoring the surrounding soil. The bill also gives the closure program the authority to go after the company “associated with the orphaned well” to cover the costs, although it’s unclear how effective that will be. But as the Guardian reported, the bill could end up creating an incentive for oil companies to neglect cleanup on the expectation that the federal government will take care of costs.

Carbon Tracker estimates that it will cost somewhere around $280 billion to cap all of the wells on the continental US, and dealing with offshore infrastructure will be even more expensive. And as the global economy shifts away from fossil fuels, that number is likely to grow significantly as wells close. The billions of dollars are the start of a new push to address the problem, but they almost certainly won’t be the end.