Pesticides can hurt agricultural communities—so why do farmers fight back against bans?

Chlorpyrifos was finally banned in 2021—but agricultural groups are speaking out. 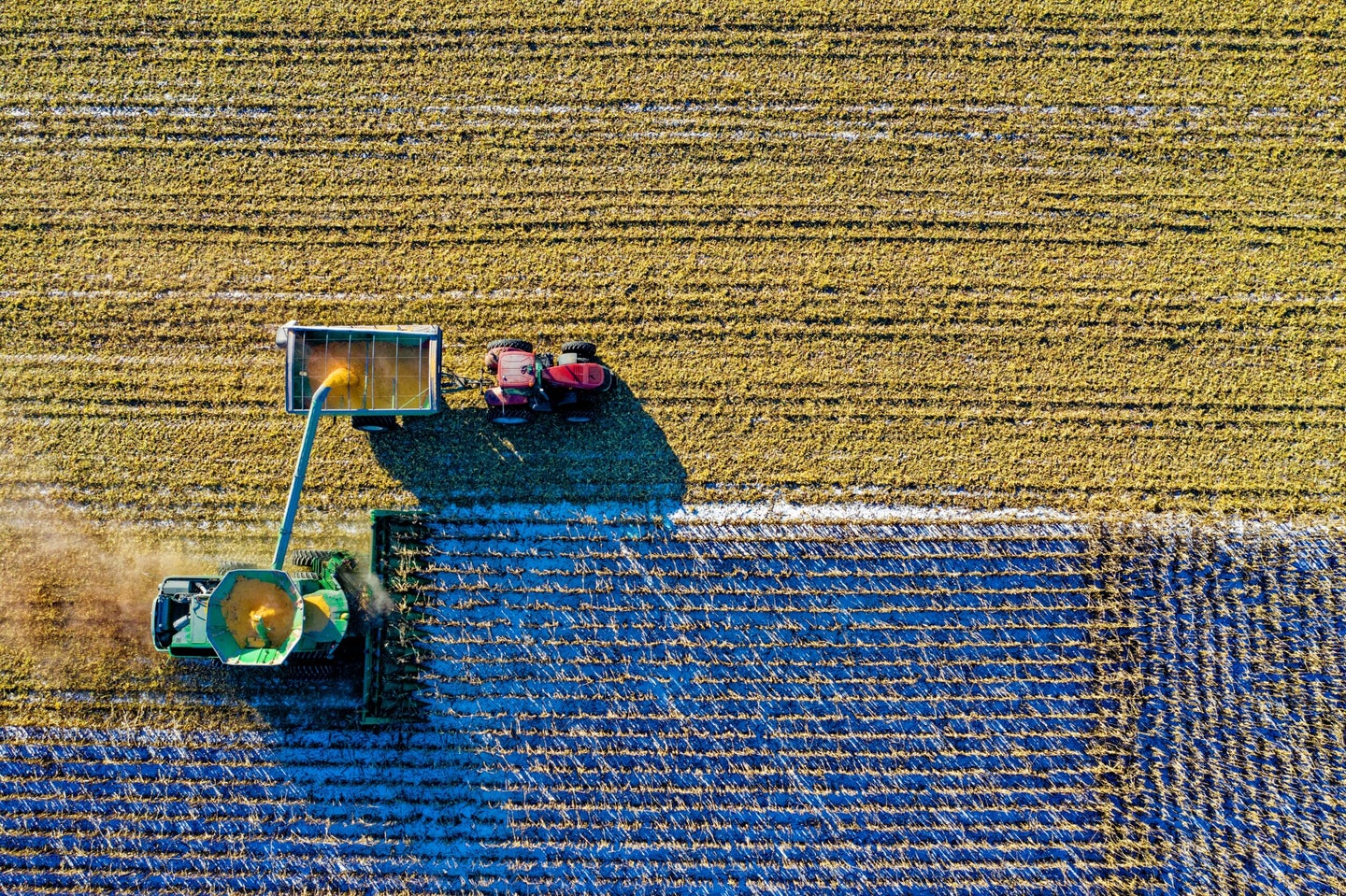 In late November, Senator Cory Booker [D-NJ] announced the Protect America’s Children from Toxic Pesticides Act of 2021 (PACTPA), a measure that would ban dangerous insecticides, like paraquat, one of the most toxic herbicides in the world, from US agriculture. Booker’s proposed legislation would update the Federal Insecticide, Fungicide and Rodenticide Act of 1972 (FIFRA). This would ban the most damaging chemicals that have been proven to harm public health and the environment.

This isn’t the first time this year that pesticides have made headlines. This past August the U.S. The Environmental Protection Agency (EPA) announced that it would finally ban chlorpyrifos, “one of the most toxic and widely used pesticides on the market” according to the Natural Resource Defense Council (NRDC).

But chlorpyrifos being taken off the market was a small success when removing pesticides from the agricultural industry—some well known toxic chemicals like dicamba, an herbicide that was under fire for being linked to causing cancer, came back on the market in October 2020 after being banned just months before.

[Related: Pesticides might be worse for bees than we thought.]

Insecticides are regularly used to kill or repel insects that could damage crops like fruits and vegetables, but the chemicals make their way miles and miles away from farms that grow the produce. Chlorpyrifos can be an especially harmful chemical—early exposure to chlorpyrifos has been linked to respiratory issues and lower lung function. Babies and children are exposed during critical ages for brain development, around the toddler stage,  the chemical also increases the risk of developmental delays, learning disabilities, lower IQ scores, and ADHD, according to the NRDC.

Oftentimes these children are more likely to be from working class farming communities that may lack the resources to deal with significant developmental delays that affect behavior and ability to learn in school. “That low-income communities of color are disproportionately impacted by the health effects of chemical toxins such as chlorpyrifos is not news, nor is it an accident,” journalist Amy Roost wrote in an op-ed for Talk Poverty.

However, some farmers are objecting to the EPA’s ban. In August more than 80 agricultural groups filed an objection to the agency’s ruling in hopes of keeping access to what they feel is a vital tool in farming—and without it yields could drop around 45 percent. A similar argument was made when dicamba was banned from use. The American Farm Bureau Federation (AFBF) and American Soybean Council (ASC), argued that cotton and soybean producers would face financial losses without the use of dicamba.

“It is upsetting that EPA has revoked such an important chemistry without input from USDA or other stakeholders,” Mike Van Agtmael, a west Michigan cherry farmer, told farming news website DTN. “Chlorpyrifos is critical to the Michigan and Wisconsin cherry industries, as there are no other products that effectively control trunk borers. With more than 4 million cherry trees, Michigan grows 75 percent of the total U.S. production of tart cherries and roughly 20 percent of the total U.S. production of sweet cherries. Without this product, our growers risk losing a lot of trees, potentially jeopardizing their family farms.”

But there are still risks when it comes to using pesticides on crops when it comes to yields—just in November a recent study showed that dicamba-resistant waterhemp, a problematic weed growing across the Cornbelt, has been growing in Illinois despite never being sprayed with the pesticide. In the case of chlorpyrifos, the ban means replacing the chemical by using multiple layers of pesticides that pests like soybean aphids have already become resistant to—costing more money for farmers and still releasing controversial chemicals out in the environment.

Despite all of the concerns surrounding chlorpyrifos, action towards banning and limiting it has been slow. Over the past seven decades since its introduction in the 1960s, the pesticide has been under review several times. It was phased out of household products like some bug sprays in the mid 90s. In 2012, the EPA created buffer zones for spraying pesticides to prevent exposure to surrounding communities, but spray travels and is found in produce miles away from the farm it was sprayed on. It was then revised for human health risks in 2014 and 2016 before undergoing a human risk assessment in 2020.

Professor Laurie Beyranevand, the director of the Center for Agriculture and Food Systems at Vermont Law School says that in an ideal world, the EPA could tackle banning toxic insecticides quicker and take a more precautionary approach often followed by the European Union. Some strict regulations in the EU date from more than a decade ago.

Miriam Rotkin-Ellman, a senior scientist for the NRDC, agrees that the EPA and other regulatory agencies should become more aggressive on banning chlorpyrifos and other similar pesticides to protect public health now that the dangers have been documented for some time.

“We need the agencies to do their part … the EPA has the authority to look at the class as a whole,” she says. “We shouldn’t have to fight to enforce [regulations] and spend years and years in court to do that … [the EPA should] take away the bad chemicals and provide support for agriculture that keeps people healthy.”