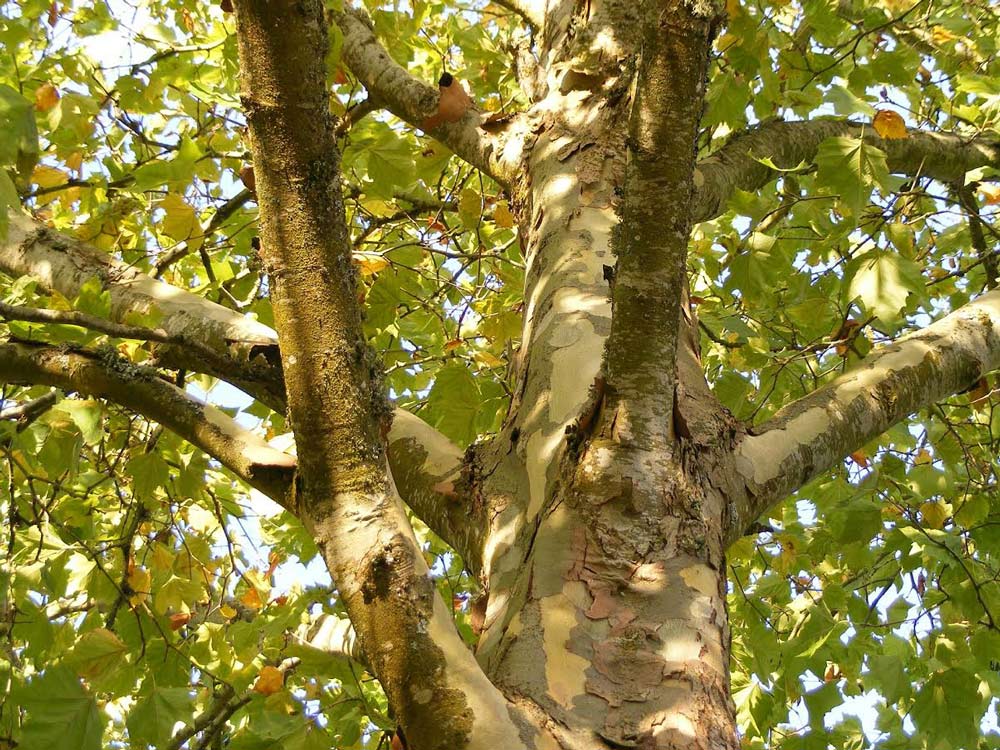 If you swipe your hand across a tree leaf near the Port of Houston, your fingers will come away covered in white dust. That’s the residue of cement from the concrete plants that are making nearby neighborhoods experience some of the worst air pollution in the Houston area.

Houston’s health department has teamed up with local non-profit Houston Wilderness to create an adaptable blueprint with one simple task: planting trees. Although planting trees is not a policy or system-wide solution that will end these polluting industrial operations, the new trees will help improve air quality and reduce flood risks.

By scoring different tree species on their capacities to improve the climate, and mapping out the most at-risk community areas, this data can be used to plant trees best suited to solve the environmental problem that is exacerbating health inequities, such as increased risk of asthma and cardiac arrest. The health department and the non-profit say they hope other cities will use this tree-planting project as a way to address similar problems across the country or the world.

For Loren Hopkins, chief environmental science officer for the Houston Health Department and a co-author of the study published in Plants, People, Planet, this approach is a call to action to make people reckon with the interconnectedness of these issues. “Maybe they’re health people or insurance companies or other industrial partners who understand that tree planting is a method to combat climate change,” Hopkins says, “but they leave it to the environmental groups.”

“In the greater Houston region, we do have a lot of different ecoregions, and they’re all important: prairies, bays, estuaries and bottom land. But trees are truly one of our biggest assets,” says Deborah January-Bevers, head of the nonprofit group Houston Wilderness and another co-author.

Houston’s trees provide what January-Bevers and other researchers call ecosystem services. Ecosystem services include the plants’ abilities to absorb carbon dioxide, other air pollutants (OAPs) such as nitrogen oxides and particulate matter, and water.

By absorbing carbon dioxide and OAPs, trees can help reduce the air pollution that several studies link to asthma, cardiac arrests and other health conditions. The study’s authors quantified trees’ climate mitigation effects by giving each species a score for how well they absorbed carbon dioxide as well as OAPs.

While mitigation measures are used to reduce existing harm, adaptation will also be necessary to protect vulnerable communities from new and more intense threats as the climate changes. Trees can provide adaptive functions such as intercepting heavy rainfall to prevent erosion or increased absorption of water during episodes of flooding. In addition, the shade provided by large canopies also helps reduce heat and cools dense urban areas. Both of these functions were scored, too.

If the trees scored highly in three out of four of the mitigation and adaptation variables, they were deemed the Houston Super Trees.

The large surface area of the American sycamore canopies, for instance, made it a prime candidate for particulate matter absorption and water absorption, according to the study—helpful in times of extreme flooding like Hurricane Harvey. The live oak tree, meanwhile, was the front runner when it came to annual carbon sequestration.

Once the trees had been identified, researchers worked with data that mapped out where the highest levels of air pollution and consequent adverse health events were concentrated in the city.

January-Bevers, Hopkins and their team pinpointed the biggest health risk areas due to air pollution in the city, some of which were along the ship channels in the Port of Houston. These areas also scored highly as the most susceptible to flooding. Through this approach, the framework seeks to prioritize the most vulnerable and systemically disadvantaged first.

While there is an effort being made to expand the number and nature of companies and government departments that work on these issues, efforts must also be made to directly engage the communities at risk. For now, at events to mark the start of tree planting, project members describe community-specific health benefits to council members, county commissioners and other local representatives.

As January-Bevers explains, after 40 years in the environmental policy business, she has found that local community involvement is what it takes to keep people engaged in a long-term process.

At this point, the campaign has resulted in a total of 10,000 of the 14 super tree species planted across the ship channels. The project also plans to plant an additional 6,000 to 12,000 trees in the spring and fall of next year, with an ultimate goal of 1 million trees by 2030.

“We know how important reforestation and aforestation [planting a forest where there was not one before] is to climate change,” January-Bevers says. “We recognized this opportunity to sort of merge all these pieces together. And we knew there was enough green space, which surprised a lot of people. But it’s kind of just empty junk grass right now, most of the companies [that own the land] just pay a contractor to mow it.”