The US is losing some of its biggest freshwater reserves

Globally, around 2.2 billion people and 27 percent of all food crop production is located in drying-out freshwater basins. 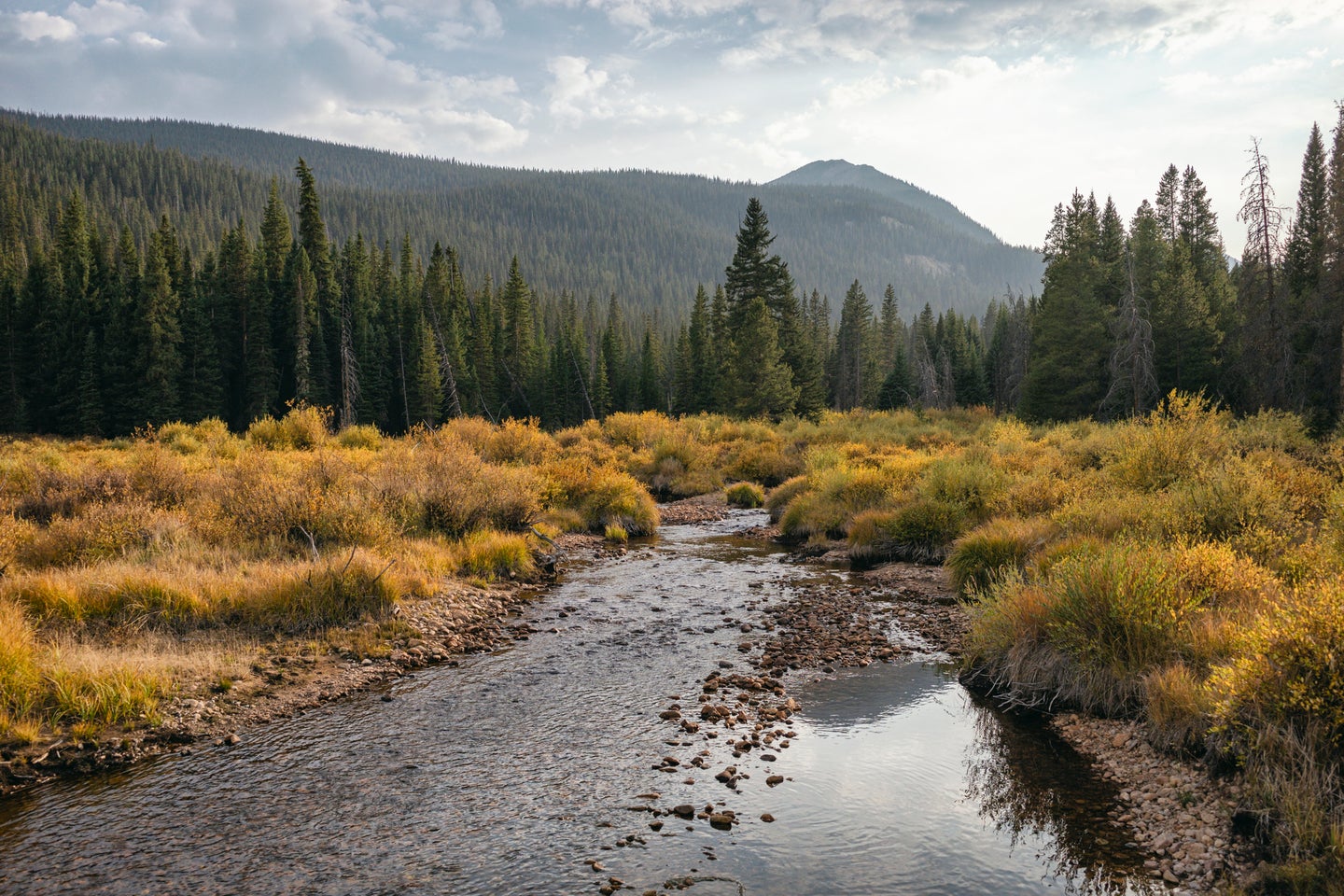 Water levels in the Colorado basin have sharply decline in the past decade. Deposit Photos
SHARE

Less than 3 percent of Earth is covered in freshwater. And while that percentage has remained pretty constant, population growth has not. Only 1 percent of freshwater is accessible to the 7.7 billion people and counting.

As concerns over water scarcity grow, research from 2018 documents how freshwater availability has changed over the years, helping water specialists and managers pinpoint how this essential resource’s flows have been changing. Xander Huggins, a PhD candidate at the University of Victoria and Global Institute for Water Security at the University of Saskatchewan, and his fellow researchers decided to explore what exactly these changes would mean for life here on Earth. Their results were published in Nature this month.

The team examined 1,204 basins across the world to understand how water availability couples with social processes to create vulnerability in communities. The main factor they studied were freshwater stress, which is the ratio of H2O that is used versus the amount that naturally leaves the watershed or basin each year; the higher the stress, the less water there is available for ecosystems and for people’s demands, according to Huggins. Following this, he and his colleagues coupled the findings with data on how freshwater storage in underground aquifers and glaciers, for example, is changing.

Huggins learned that 42 percent of the 478 most stressed basins around the planet are also the ones disproportionately losing storage. These basins, including ones in the American South and Southwest, central Argentina, and throughout the Middle East, are the ones where people and living things are already under pressure. By his team’s calculations, around 2.2 billion people and 27 percent of all global food crop production is located within drying-out freshwater basins.

After mapping the most high-risk areas, Huggins created a vulnerability analysis by combining the relationship between stress and storage with data on how prepared and economically sufficient a government might be to respond. He hopes that by creating a framework to understand vulnerability and identifying these “hotspot” basins, the water scarcity in these regions can be prioritized by policymakers.

Huggins notes that the metric is simplified enough to use it on a global scale. Out of the 168 “very high” and “high” vulnerability scoring areas, not all faced the same threats. The authors of the paper found that the most vulnerable basins predictably had the worst water resource management, and that basins that spanned countries were even worse off. According to the scale, nations like Algeria, India, and Kazakhstan were found to have high vulnerabilities according to the scale, as well as low levels of water management.

While the US scores highly in terms of social adaptiveness in Huggins’s study, it has multitude freshwater issues that go beyond stress and storage. Equitable access to freshwater sources looks different in communities across the states.  According to Jill Ryan, the executive director of Freshwater Future, an advocacy group working on protecting drinking reservoirs in the Great Lakes region, two of the biggest issues are that of water contamination and cost. Illinois and Ohio are the states with the highest levels of lead in their pipes. Rising costs are also making water too expensive for a growing number of families––one of the reasons being new infrastructure to get rid of the lead pipes. This cost is now increasingly being pushed onto the consumers, Ryan says.

[Related: How to test your tap water for lead]

In addition, Ryan picks out weather extremes as a major source of destabilization. The Great Lakes contain about 20 percent of the world’s fresh surface water––a gift from the glaciers, as Ryan puts it. “It’s a fluctuating system [of water levels], though,” Ryan says. “It’s always been within a maximum and a minimum: You see these 30-year fluctuations, but we’re seeing much faster fluctuations now, and much more severe. We’re approaching record status on almost a yearly basis in terms of either highs or lows.”

Both Ryan and Huggins note that groundwater wells are facing a growing problem of scarcity. In the US, close to one-fifth of all wells are within 16 feet of going dry in response to increased groundwater pumping.

“When wells run dry, that can exacerbate economic inequalities because only the wealthiest can afford to dig deeper wells,” says Huggins. “That economic inequality can then manifest through water insecurity, as rural well-owners might not have the reliable freshwater access that they used to.”

Scarcity in the Southwest

One of the regions highlighted in Huggins’s work is the southwestern US. Like the Great Lakes, the Colorado River and Rio Grande River basins are home to various communities across the surrounding states. The Colorado basin supports a number of protected areas of flora and fauna, sacred cultural sites for Indigenous people, and a trillion-dollar economy for nearly 40 million people, says Michael Fiebig, director of the Southwest River Protection program for American Rivers. But predictions for the basin look dire: One estimate from the Colorado Water Center shows that by 2050 there will be 20 to 30 percent less water in the basin due to various climate change scenarios.

Overallocation and human-induced climate change are the two biggest reasons for this pending crisis, says Fiebig. “Essentially there’s more water that’s been divided out to people through treaties and settlements than there is water provided in the watershed.” This is what he calls the difference between “paper water” and “wet water.”

As temperatures rise, soil moisture also dwindles. Less drainage occurs through runoff, and the snowpack grows smaller. All in all, there’s less water in both the rivers and the ground.

Water experts are working on a bevy of solutions to counter these many issues. For instance, a lot of Ryan and Fiebig’s work in their respective regions is about resilience, which is a measure of how much stress a river system can handle without collapsing. In the Colorado basin’s case, that factors in incredible heat, drought, and pollution.

Correction (January 31, 2022): The story previously said that the new Nature research studied 1,024 water basins. The correct number was 1,204. It has also been updated to include a clearer definition of freshwater stress and a direct link to the study in focus.