Silky smooth clothes don't have to litter our waterways with microplastics. 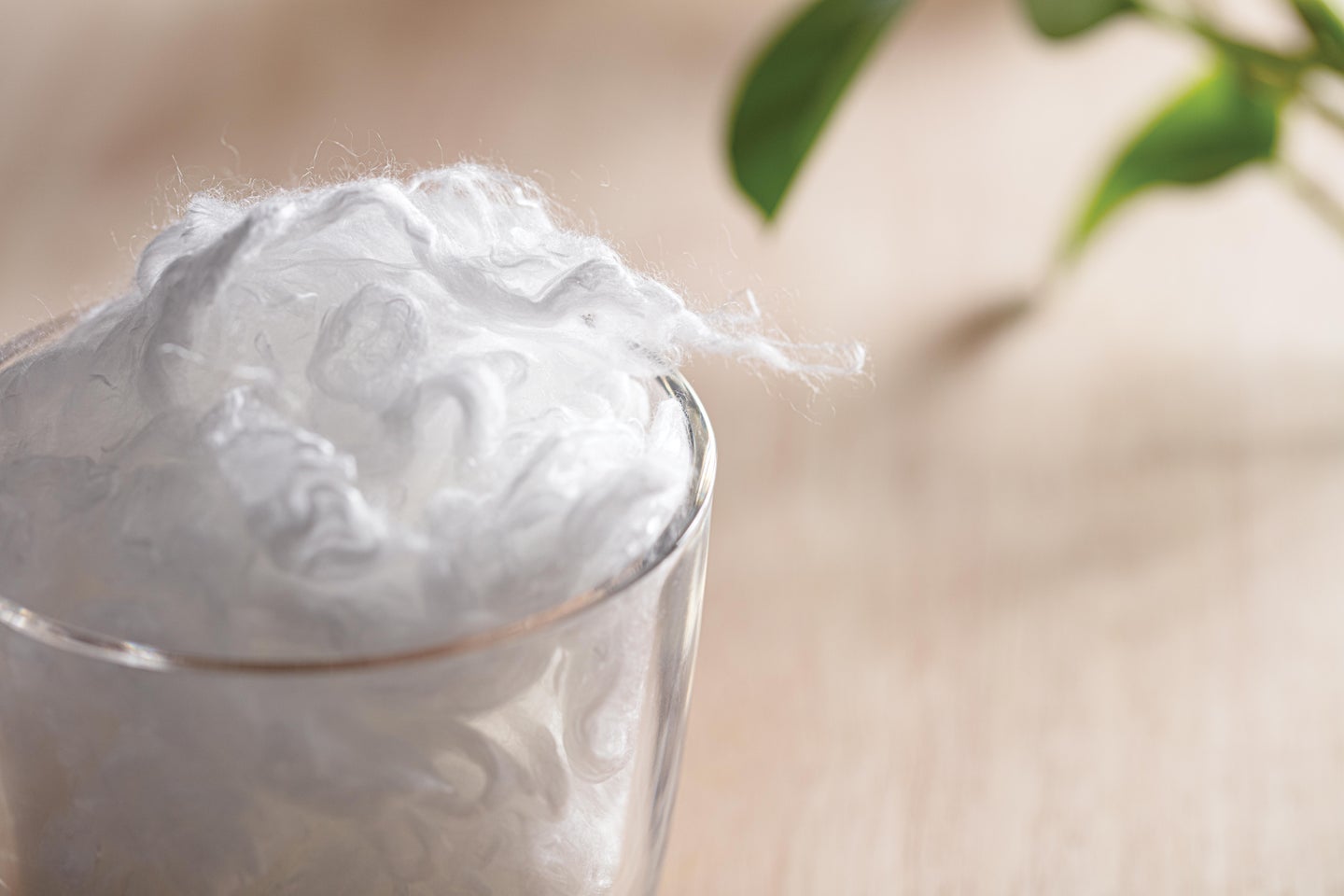 Everyone wants comfy clothes, but some of your faves may be polluting waterways with tiny microplastics. Lenzing AG
SHARE

Look up images of ocean pollution and you’ll find islands of plastic items like cups, plastic bags, and other single use items. But microfiber from our clothing is also accumulating throughout the environment, and especially in our oceans and freshwater. According to one 2016 report, the fibers are not only ending up in our water supply—they are found in fish and other marine life too. A 2021 study found microfibers in the stomach of a deep sea fish that lives in a remote part of the South Atlantic Ocean, highlighting just how bad the microfiber pollution is around the world.

More than 70 percent of textiles used in the U.S. ends up dumped in a landfill or  burned instead of recycled. Threads from the washing machine or a landfill then eventually make their way to waterways.

Enter sustainable fabrics. One company in particular, Lenzing, an Austria-based sustainable fiber producer that developed TENCEL, which are fibers that biodegrade rapidly in comparison with other regularly used fibers like polyester, creates fiber from raw material from wood. The plant base makes the fabric compostable, and materials are from a sustainably managed forest.

“We take wood from sustainable forestry and use a highly efficient system of processing all raw materials to produce fibers that are able to return to the ecosystem at the end of their life cycle”, said Robert van de Kerkhof, a member of the managing board at Lenzing Group via a press release. “The textile and non woven industries have to change. Our goal is to raise widespread awareness of major challenges such as plastic pollution.”

The relatively easy rate of breakdown could be crucial for ocean waste if more manufacturers lean on using biodegradable materials instead of synthetic fabrics that create microfibers. Researchers with the University of California’s Scripps Institution of Oceanography in San Diego tested the fibers and published a study in October highlighting how the wood-based material was able to biodegrade quickly in the ocean.

The scientists placed clothing made from synthetic material, like polyester in seawater for more than 200 days. Over the course of the soaking period, scientists  did not observe any biofilm or biodegradation—the polyester clothes slowly broke down into plastic microfibers in the water.

“Plastics then undergo processes of fragmentation or deconstruction into smaller pieces… “[These materials] may take anywhere from decades to centuries for most types of plastic [to breakdown’,” the study’s authors wrote.

However, clothing made from Lenzing’s TENCEL fibers were placed in seawater for only 21 days and showed signs of breaking down in the water including a biofilm around the material as it began to degrade.

This  TENCEL clothing did not create the same microfibers when broken down– the researchers predicted that it would break down entirely in the water within just a few months.

The researchers pointed out that though using recycled plastic to make new clothing is a short term solution to plastic pollution, they worried that the constant introduction of plastic into the country’s waterways would only contribute more to the plastic microfibers in the environment, polluting drinking water and clogging the digestive tracts of sea animals.

“Arguably,” the authors write, “the negative impacts of microfibers accumulating in the environment may outweigh the impact that the larger plastic item could have otherwise had.”