Maggots and algae could be the sustainable snacks of the future

Eating healthy and sustainabily in the future could require some serious creativity. 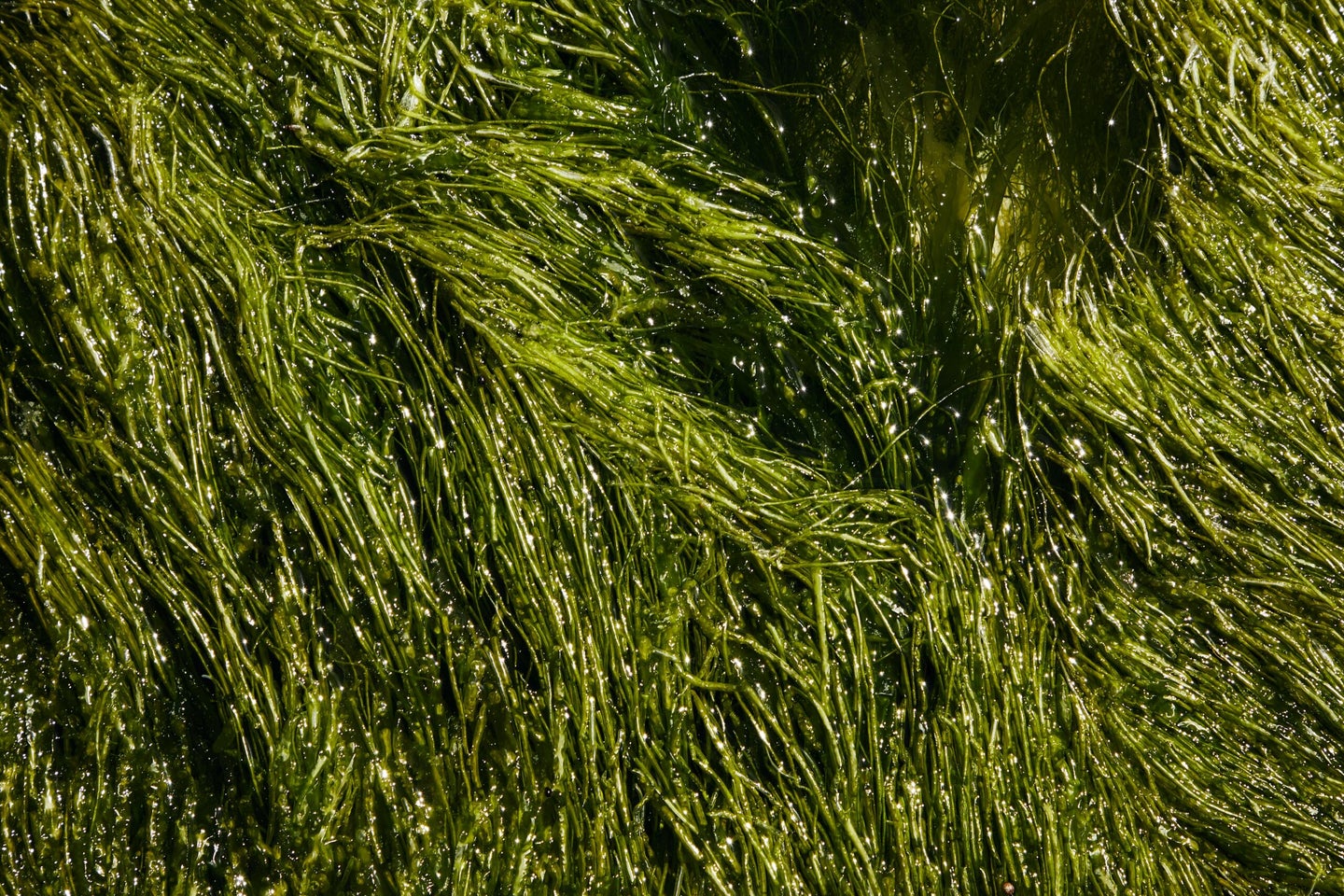 Seaweed with a side of maggots might be a regular feature on menus of the future—at least according to some researchers. Turns out these strange ingredients might be just what we need to insulate farming and food production from catastrophe.

In a new perspective piece, researchers at the University of Cambridge’s Centre for the Study of Existential Risk explain that in a world of climate change, pandemics, wildfire, and additional disasters, there is a high potential for a devastating constellation of events to destabilize the global food production system, putting the world at risk.

Asaf Tzachor, a research associate at Cambridge, and colleagues write that to help reduce the risk of large disturbances that could upend our ability to adequately feed people, we need to consider “future foods.” These futuristic snacks may sound more like fish food than anything—including algae, fungal protein, and insect larvae. But considering the many stresses ranging from environmental changes to pathogens currently plaguing our animal and plant-based food system, they argue it’s a risk to stake our future on those foods alone.

It’s unlikely that a dinner made of algae can act as a replacement for our current food system, but instead, it could act as a necessary supplement, he says. “Human nutrition will continue to rely on several conventional dietary items, including vegetables and fruits and legumes, cultivated in conventional farming techniques,” Tzachor says, but he adds diversifying our diets can “future-proof our nutrition.”

[Related: 11 percent of food waste comes from our homes.]

According to the World Health Organization, over 205 million children under the age of five suffer from some degree of undernutrition. “Our attention is primarily focused on easing the global burden of macro and micronutrient deficiencies,” Tzachor says.

The types of future foods they propose—kelp, maggots, and fungus—are already consumed in many parts of the world such as in Asia and Africa, but may meet some resistance in areas where eating food such as arthropods is not as common. “Reservations about eating novel foods like flies, algae, beetles, and bivalves, could be overcome by using them as ingredients and additives rather than eating them whole,” Tzachor says. It may not take too much convincing either, as the popularity of alternative food sources is on the rise: Seaweed farming is a rapidly growing sector of aquaculture and fungal proteins have been growing in popularity as a food source for decades.

The beauty of these future foods, Tzachor says, is that they can be grown outside of the traditional agricultural environment in self-contained, modular units. Vertical farming and similar methods have been a growing research interest for rural communities and urban environments alike— and can even provide fresh leafy greens on the International Space Station.

[Related: Trying to eat eco-friendly? These charts show how different diets could change the planet.]

He says they analyzed over 500 scientific papers and have conducted field studies to determine the best way to engineer systems to grow future foods efficiently without leaving a large carbon footprint. Some of the best options are “enclosed, modular facilities that use an artificial light source” that can actually support the growth of multiple types of food at once, from fungus to aquaculture. Modular designs, they say, aren’t at the whims of land availability and climate—meaning you can grow types of food far from their original homelands.

These modular units may also promote a “circular economy,” which in sustainability speak means keeping resources inside the system. “In the instance of insect larva breeding facilities, we are able to use organic waste as feedstock for flies,” Tzachor says.

Tzachor says there is no time to waste in risk-proofing our food system. “Contemporary society has painted itself into a corner,” he says. “Our conventional approach to food production has prioritized productivity over resilience. To provide consistent, safe, and sustainable food to billions of people into the future, this narrative must now change.”