11 percent of food waste comes from our homes

As consumers, we can help a lot—starting with ignoring those sell-by dates. 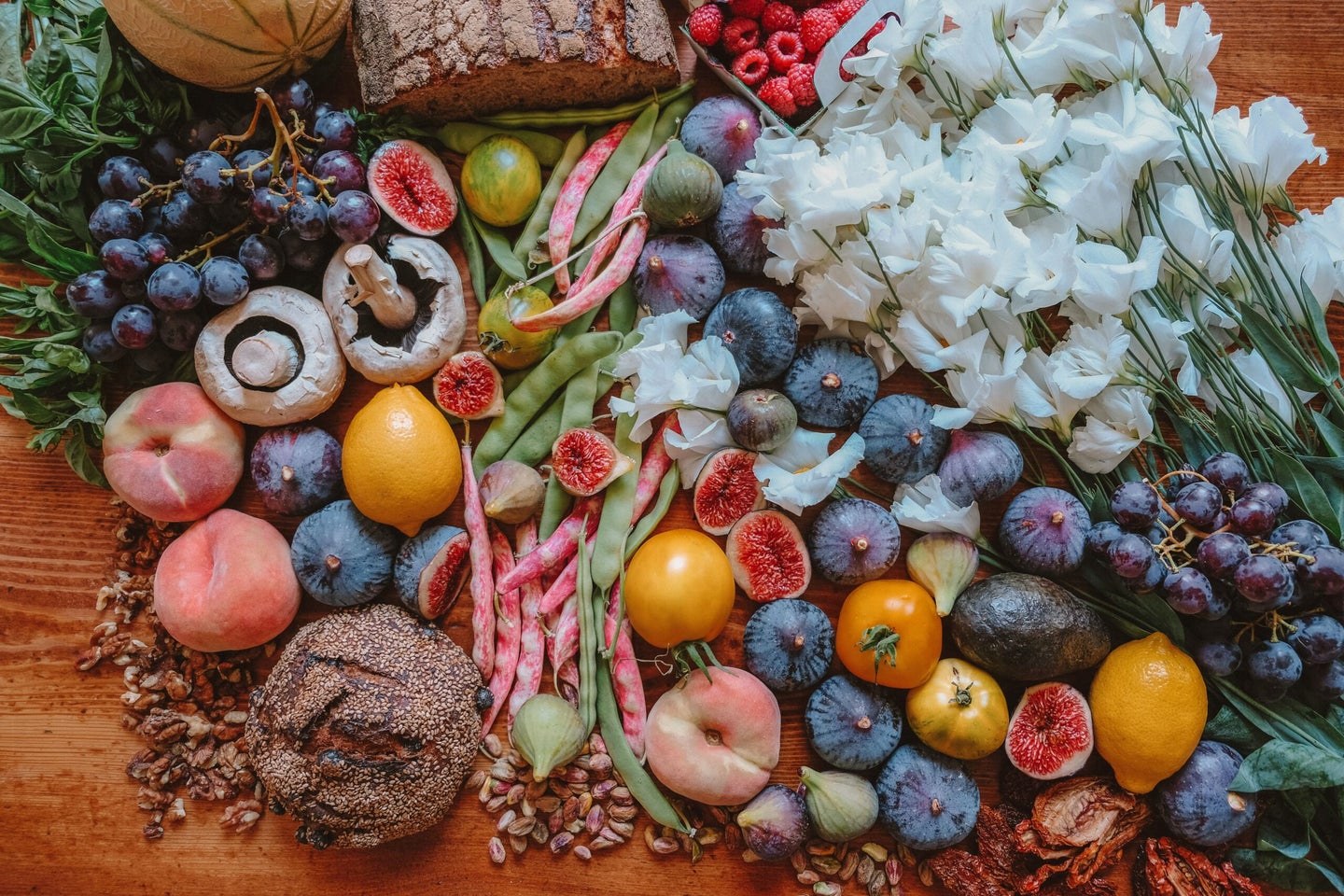 It’s no surprise that wasting things is a nightmare for the environment—everything that we eat, wear, and otherwise consume takes up natural resources that in many cases are far from infinite. When it comes to food waste, the environment takes a double whammy—water, packaging, transportation, and agricultural resources get used up for naught, and that leftover sandwich or container of expired spinach you bought in hopes of healthy eating releases greenhouse gases as it decomposes in a landfill.

“A tremendous amount of resources go into the food that we produce,” says Edward Spang, a professor of food science at the University of California at Davis, “and the food system also generates significant greenhouse gases emissions and air/water pollution. So when food is wasted, all of these environmental impacts occur without any corresponding tangible benefits to society.”

A new study out last week from the UN Environment Programme has found that between our homes, restaurants, and food shops, 17 percent of all our food just gets, well, dumped—that’s about a sixth of all of the food we have. If you add on the food lost in production, about a third of all food produced never reaches a mouth. At the same time, nearly 700 million people were impacted by hunger in 2019, while 3 billion—almost half of the world’s population—still struggle to afford healthy food.

What the new study found is that countries across the board are guilty of excessive household food waste, despite previously being thought of as a rich-nation issue. And it is mostly households that are to blame: 11 percent of the food in our fridges and cupboards ends up in the trash, compared to a mere 5 and 2 percent, respectively, from stores and restaurants.

The reasons why food goes to waste are probably familiar to you: dinner party leftovers that never get eaten, food spoiling before you get to cooking it, or simply confusion over sell-by and use-by dates that lead to totally fine food ending up in the garbage.

And a lot of that really isn’t all the consumer’s fault: Those “sell-by” dates aren’t regulated by the government, so 80 percent of us toss stuff out early. Not to mention planning for meals can be hard if you live in a location where healthy food isn’t easily accessible. A whopping 54.4 million Americans live in food deserts, meaning healthy food can’t be found close to home. For those households, multiple trips to the grocery store for fresh items before they go bad is likely out of the question.

“It is a systemic issue,” says Zach Conrad, a professor of nutritional epidemiology at William and Mary University. “It occurs in each stage of our food system: on the farm, through the supply chain, in retail outlets, and in the home. While that can seem daunting, it also means that there are many opportunities to address this issue at multiple scales.”

Target 12.3 of the UN’s sustainable development goals is to chop food waste in half at the consumer and retail levels by late 2022. Luckily, there’s actually a lot we can do as individuals and policies governments can enact to help people and the environment on a larger scale.

When it comes to what we can do right now, something crucial is being more thoughtful and prepared when going to the grocery store. Make a list of meals you want to cook, then only buy fresh produce that you will 100 percent be eating in the next few days.

Societally, amping up education on how to preserve food and understand tricky labels, incentivizing food recycling and composting, and pushing companies to sell smaller quantities healthy, fresh food for one or two people (who among us hasn’t bought too much food while living alone) could all play a helpful role in bringing down the massive pile of comestible waste, says Edward Jaenicke, a professor of agricultural economics at Penn State University.

While some climate change-related issues seem so big and above our individual choices to solve, like the amount of greenhouse gases that come from our energy system or sea level rise, food waste is something us normal folks can actually make an impact on, by shopping smart, learning how to compost, and even getting creative with ingredients in the kitchen.