Culver City is home to a unique cat versus coyote conflict 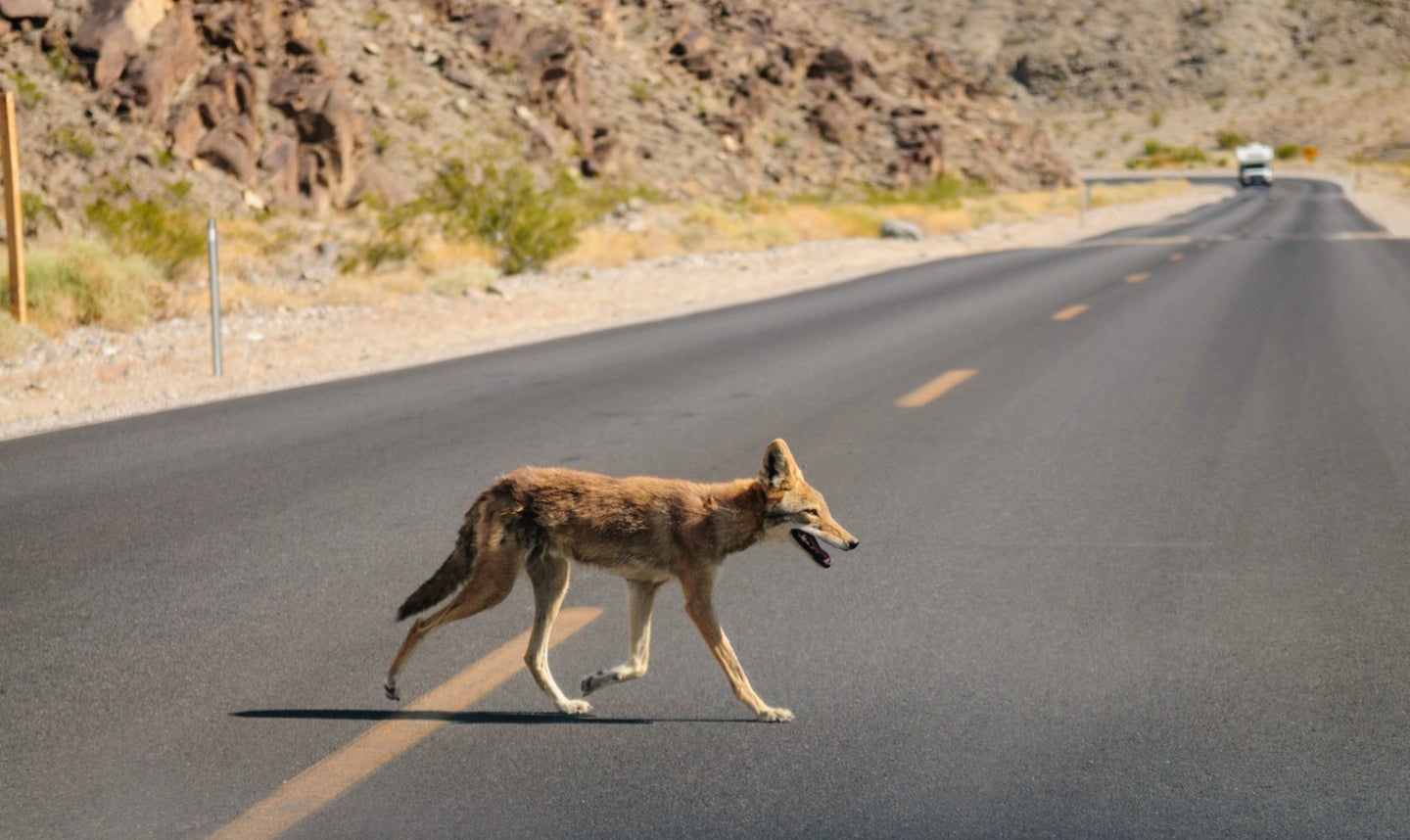 At the start of the COVID-19, wild animals in not-so-wild environments were spotted all over the world. But this phenomenon was not just because of lockdown-induced silence on the streets. Instances of human-wildlife conflicts can increase as natural habitats are lost when urban environments encroach upon them. One of the more frequent visitors to suburbs and cities in the United States are coyotes (Canis latrans), a nocturnal member of the dog family found throughout North and South America.

While living so close to human cities and towns, coyotes have adapted to consume garbage, ornamental fruits, and even domestic pets. It leaves many pet parents, especially those with outdoor cats, wondering how to best protect domesticated animals from becoming a coyote’s next snack. Research has found that coyotes in certain places have a higher chance of going after pets as meals. Los Angeles coyotes have a diet that consists of up to 20 percent from cats, despite studies from other cities that say cats only comprise less than 5 percent of coyote diet.

A study out today in the journal Peer J-Life and Environment investigates why suburban LA coyotes are so cat-hungry. “This study was prompted by an alarming number of cat deaths reported by Culver City residents. Roughly 72 cats were killed within 18 months, allegedly due to coyote predation,” Rebecca Davenport, the lead author of the study, tells Popular Science.

[Related: Deadly tiger encounters are on the rise in India.]

The team from Loyola Marymount University’s Center for Urban Resilience (CUREs) installed 20 motion-sensor cameras around parks, neighborhoods, and green spaces near Culver City. They used the sensors to monitor the presence of cats and coyotes for six months between 2019 and 2020. Coyotes preferred the green spaces to more urbanized spaces, corroborating with other studies. The domestic cats, however, the played into their aloof stereotype, and didn’t prefer a particular habitat type. According to previous studies in North Carolina and Illinois, cats preferred urban areas and even avoided areas where coyotes are prevalent. But not the cats in this study.

But Culver City’s cats are different—the researcher found that they were present in the same green spaces as coyotes. The cats also displayed more nocturnal behavior than is typical for urban cats, which may explain why there have been such frequent cases of cat mortality in Culver City.

“It is still somewhat of a mystery why cats comprise a significantly higher proportion of coyote diet in Los Angeles than other cities in the country,” said Davenport. “It may be quite likely that outdoor cats are a more widely available prey source for coyotes in this region compared to other cities. It would be helpful for future studies to focus on population demography of domestic cats in Los Angeles, such as how many individual cats are free-ranging, how many cats are owned versus feral/stray, and how their home ranges compare to other cities.”

The study suggests that instead of coyotes intentionally hunting down house pets within their neighborhoods, they tend to stick to the more natural areas around the city. There are typically alternative prey sources (including cottontail rabbits) within the urban green spaces, so the team believes it is unlikely that coyotes choose to leave their preferred green space habitat just to find a feline snack. They hypothesize that the high rates of cat mortality in Culver City may be a result of cats roaming more freely through urban green spaces and being more active during the nighttime when compared to outdoor cats in other cities.

The team recommends that the management efforts in Culver City and other places with high coyote activity consider more restrictions towards outdoor cats, instead of only focusing on the coyotes in the conflict of human v. wildlife. Coyotes are native to the environment while domestic cats are not, and can devastate populations of native species, such as songbirds and small mammals.

Human-wildlife conflict in urban areas is quite difficult to navigate, as the values and perceptions of the public are often at odds with the ecological needs of the landscape,” Davenport tells PopSci. “Coyotes have only become so abundant because humans historically drove out the real apex predators of this region, such as wolves and mountain lions. It is certainly not ideal for coyotes to be preying upon outdoor cats, but in a sense, we have not given coyotes much of a choice. In an urban context, each species is attempting to adapt to constantly changing conditions to the best of its ability.”

The CURes team has been studying urban coyotes in Culver City for since 2019 and is currently working on more analysis.