Bamboo fabric is less sustainable than you think

Bamboo can be a green material—but many of the products made with it aren't. 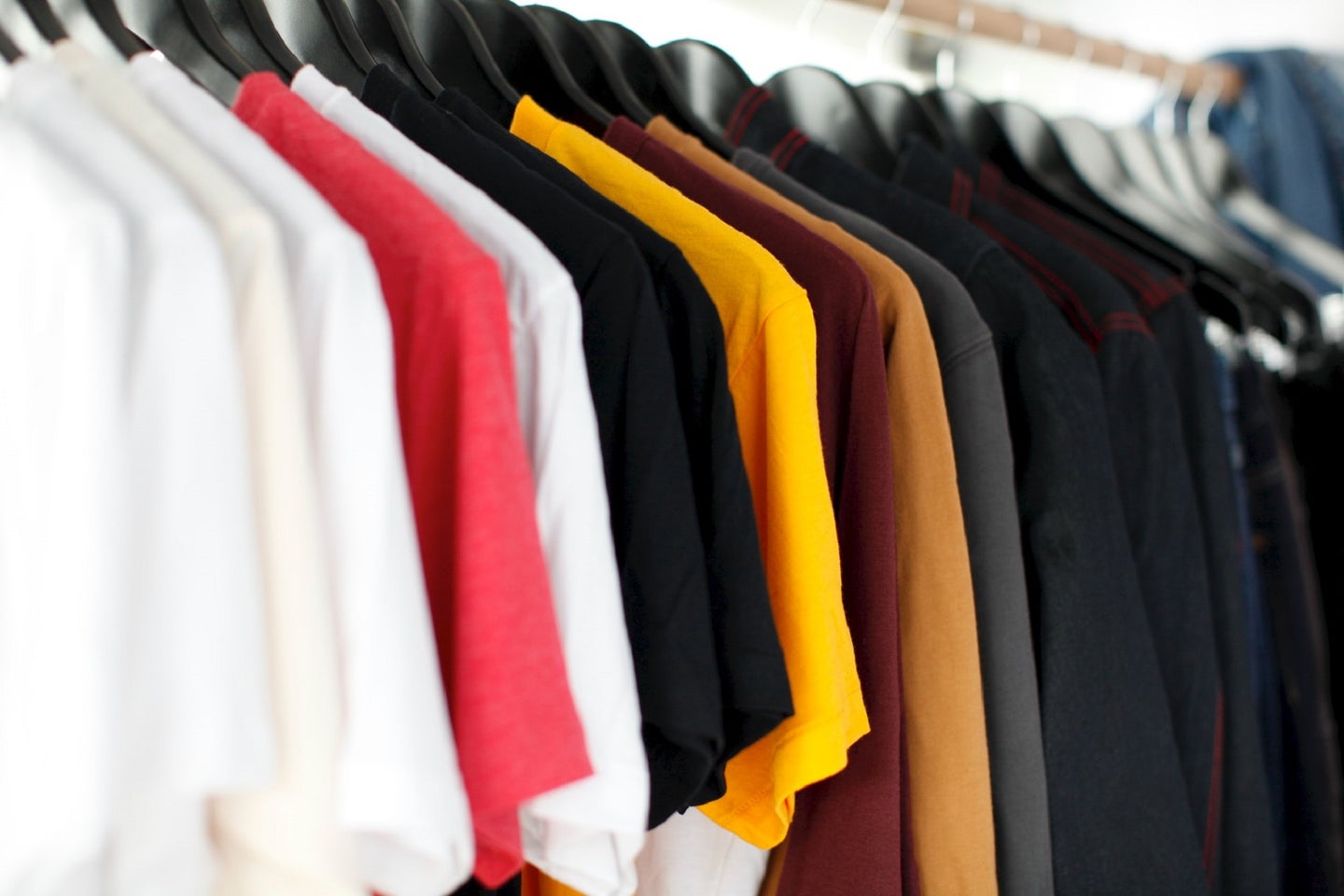 What does the "bamboo fiber" on your clothing label mean for sustainability?. Parker Burchfield/Unsplash
SHARE

If you love clothes but want to protect the planet, you might find yourself at a crossroads pretty often. The fashion industry as it stands isn’t exactly sustainable, and tricky marketing means even the most environmentally aware consumers can fall victim to greenwashing.

Bamboo fabric is the perfect example. On paper it seems like a low-impact textile: The plant grows rapidly, doesn’t need a lot of fertilizer or water when farmed, and may have carbon-sequestering powers (though this is still highly contested). But some sustainable brands, including Patagonia, have chosen to skip it entirely.

[Related: Is ‘vegan’ leather really better for the planet?]

That’s because of the hidden process that turns bamboo into a wearable product.

A history of bamboozling customers

After taking the commercial world by storm in the early 2000s, bamboo has been hotly contested as a sustainable material for more than a decade. In 2009, the Federal Trade Commission (FTC) went after a company that claimed products were made of 100 percent “bamboo fiber,” when in actuality they were made out of rayon. According to the FTC, rayon is made from chemically treated and dissolved cellulose derived from plants like bamboo. But the material is hardly sustainable and may be driving deforestation in Indonesia, Canada, and Brazil.

Nowadays, the FTC bans companies from using “bamboo” in product names if the item doesn’t contain the actual fiber. It also warns consumers from buying into such greenwashing. “​​There is virtually no actual bamboo fiber out there, so be highly skeptical if suppliers tell you their textile products are ‘bamboo,’” the agency wrote in a 2015 post.

Despite the FTC’s attempts, faux bamboo fabrics still pop up today, in everything from fast fashion to luxury “earth-friendly” textiles. A deep dive by Good Housekeeping earlier this summer found that 10 bedding and clothing products that claimed to contain bamboo, eucalyptus, or other tree fibers didn’t have a single trace of the plants. Instead, Lexie Sachs, director and head fiber scientist at the Good Housekeeping Institute, reported that they all had rayon.

​​“The raw plant materials are chemically dissolved to the point that they no longer exist in the final fabric,” Sachs told Good Housekeeping. The brands tried to sneak by with a bamboo-labeled product that hardly resembled the original plant.

The pollution-packed process of making rayon

Rayon and viscose first came about in the late 19th century as a way to recreate natural fibers in cases of scarcity. Unlike cotton, which pretty much pops off the plant as a soft, fluffy material, bamboo and other tough fibers have to be processed multiple times to produce the kind of silky pajamas you’d want to pay $100 for. Broken down simply, suppliers source that hard, woody material from plantations across the world and break it down with chemicals like sodium hydroxide and carbon disulfide into a cellulose pulp. Then more chemicals come in, liquifying the cellulose to an even more unrecognizable state.

After all of that, the mixture is strained and formed into fibers through yet another round of chemicals—this time sulfuric acid. There are questions about how harmful the processing agents are: A 2016 book by Paul Blanc, a professor in environmental medicine at the University of California-San Francisco, found that substances used to make rayon poisoned workers and nearby bodies of water. Not to mention, the cellulose that goes into the process has to come from somewhere. According to the conservation nonprofit Canopy Planet, 200 million trees are logged yearly for cellulose-based fabric, which when pulped, wastes about 70 percent of the tree.

[Related: Thrift shopping is an environmental and ethical trap]

At the end of the day, rayon isn’t recyclable and doesn’t biodegrade well in landfills (and that’s not taking the processing chemicals into account, either). So marking “bamboo” products as inherently sustainable misleads buyers on multiple levels.

So, what should you buy instead?

If you’ve fallen in love with the idea of bamboo, there’s one way to wear the stuff and have it be truly sustainable. That’s bamboo linen, which according to the Council of Fashion Designers of America, is created in the same way as hemp or flax linen: The fibers are picked, combed out, and formed into a fabric mechanically, so they’re truer to the original source. The rub with that is that it’s labor-intensive, expensive, and not nearly as soft.

The best thing to do when you want new clothing is to scavenge the forgotten pieces from your own closet or shop secondhand. When those options don’t cut it, look for certified organic products like linen processed without chemicals, cotton, and wool. Of course, always buy things you know you’ll use over and over, because that might be the most Earth-saving feature of all.