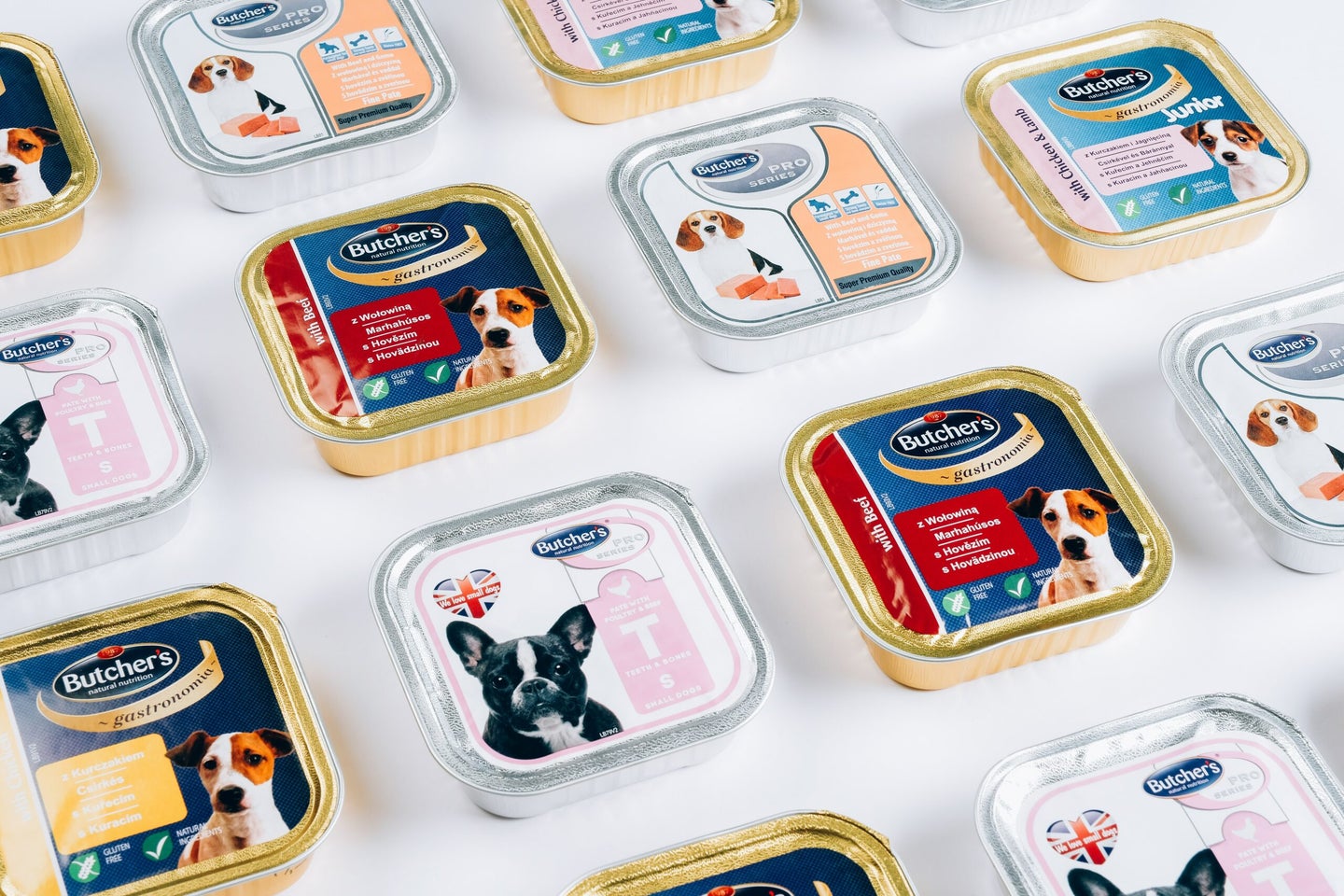 Every year, humans produce around 100,000 tons of antibiotics—about half the weight of an oceangoing cargo ship, and enough to save millions of lives each year from infections that used to be death sentences.

But the bulk go to livestock, which are dosed up to ward off disease in crowded conditions or to speed up growth. And that means we’ve set up the perfect conditions for bacteria to learn to beat our defenses. Right now, about 35,000 people die from antibiotic resistant bacteria in the US annually, and the UN estimates that the annual toll could be millions by 2050 as we lose our ability to treat now-dormant diseases.

And these hardy microbes might be entering our homes through a previously unknown side door: pets. Two new studies from Portuguese research teams presented at a European conference on infectious diseases find that raw dog food, at least as it’s sold in Europe, harbors multidrug resistant bacteria—and that dogs may be able to pass along that resistance to bacteria in their owners.

In the pet food study, researchers tested 55 different samples of four types of dog food: wet, dry, treats, and raw. They were hunting for Enterococci, a genus of bacteria that lives in the animal guts and sewage (two common species in humans are E. faecalis and E. faecium), and can cause anything from urinary tract infections to meningitis if they find their way into the right parts of the body.

Enterococci are also notably resistant to common antibiotics, including penicillin. Of the 30 samples that tested positive for the bacteria, more than 40 percent were resistant to eight different antibiotics.

According to a press release, some of the multi-drug resistant strains were “identical to bacteria isolated from hospital patients in the UK, Germany, and the Netherlands,” as well as to strains from British farm animals.

Most concerningly, 23 percent were resistant to linezolid, an antibiotic saved as a backstop to treat multidrug resistant infections. Oddly, linezolid isn’t used to treat animals, it’s mostly reserved for treating tuberculosis and MRSA in humans. Still, this isn’t the first study that’s found resistance to the last-resort drug in livestock, and a study last year from China suggested that the trait may be the result of a sort of cross immunity to another type of common antibiotic.

But the resistance was concentrated in raw pet food, all of which contained some multidrug resistant bacteria. Resistance appeared in over 10 percent wet food, and not at all in other types. It’s not the first time that raw pet food has been found to harbor these bacteria; in 2017, a team in the Netherlands found that cats who ate raw food were more likely to shed drug resistant bacteria.

Now, based on these studies, it appears that raw dog food—which is basically frozen ground meat—is more common in Europe than in the US. And we can’t know if the exact same bacteria would appear an ocean away. But by most accounts from vets, raw food is growing in popularity in the US—often explained as a pet-centered offshoot of the natural food and paleo trends—and like plenty of pet food, it’s coming from conventionally grown meat.

The problem isn’t just for pets or their owners, because bacteria and other single-celled microorganisms have a deeply strange way of evolving: they can pass one another useful genes, not just within species, but across them. Bacteria dropped by Dutch cats, the 2017 study found, were at risk of passing along their drug resistance to their entire environment.

The second Portuguese team found something similar: in a study of 126 pet owners and 102 cats and dogs, eight dogs were infected with bacteria that confers resistance to another last resort antibiotic, colistin. So did four humans. (Cats didn’t carry the drug resistant bacteria at all.)

In two households, both the owner and the dog had the resistant strain. And in one, the researchers reported, it appeared that the dog had passed the gene to its owner. The risk, they say, is that dogs could act as a reservoir for the genes—though for now, it’s rare enough that you probably don’t need to worry about your dog’s microbiome.
“Dog owners should always wash their hands with soap and water right after handling pet food and after picking up faeces,” one of the authors recommended. But we’re really hoping you already knew that.