How publicly owned power could shape the future of clean energy 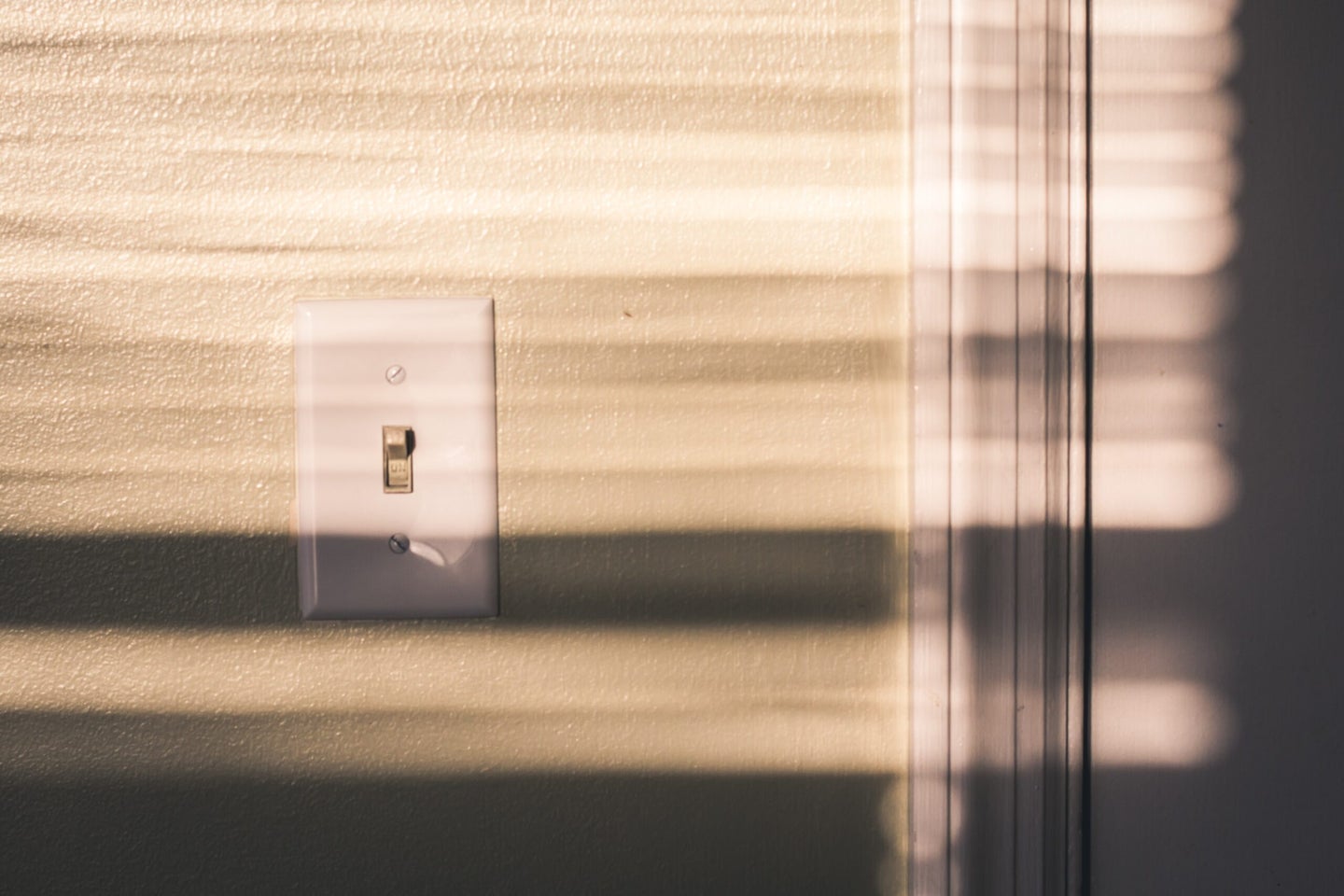 One in seven utility customers are connected to a publicly-owned grid throughout the country according to the American Public Power Association. That’s 2,000 towns and cities, including  Austin, Nashville, Los Angeles, and Seattle. Over 40 million people rely on the often misunderstood energy policy.

In most places across the US,  communities have a privately owned utility like Con Edison—one of the biggest investor-owned energy companies in the country. No shareholders are involved, and excess profits tend to stay within the community that the public power grid is operated in. Because the community is so connected to grid operations and investments, this helps keep the profits in those same communities, the American Public Power Association says.

When a grid is publicly owned, it means that businesses and homes are powered by a non-profit,  and publicly owned and funded utility.  And according to public power advocacy nonprofit We Are Community Powered, a public power grid is more likely to be cheaper than privately owned grids.

In recent years environmental activists in the US have advocated for public power grids versus privately or investor-owned. According to advocates, it not only gives citizens direct access to the source of their power, which could improve grid and weather-related issues– like having quicker access to the grid to turn the lights back on after blackouts from extreme heat and high power usage during super hot summers.

“Public power is democratic control over utilities, with the primary mission of dependable, affordable energy—not profit for shareholders,” NYC-based writer Nicholas Boni wrote in an op-ed for Bklyner, a Brooklyn-based news publication, earlier this year.

Boni argues that a public grid would mean less dependability on peaking plants, and fewer power outages for predominantly lower-income communities in NYC, like the 2019 outages referenced in Boni’s article. However, publicly owned utilities don’t solve every energy problem. Don Whaley, the energy industry veteran and president of energy startup OhmConnect, says that having a public grid is not a one size fits all solution to providing better and cleaner energy sources.

“[Grids] may be independent but they’re also going to be codependent, on the larger grid because grids will fail from time to time…you have to have a backup source,” he explains. “Until battery storage that would give you the ability to become more universally deployed and become a more economically justified revelation today… you’re going to have to have your full backup from the larger grid.”

He explains that all grids can have moments when they fail, whether privately owned and relying on fossil fuels or publicly owned grids that may lean on solar and wind. Failure could mean using backup fossil fuels in an emergency.

Luckily, grid-scale battery capacity is increasing– meaning that both public and privately owned grids could become more sustainable and more likely to weather extreme weather events that could partially shut down a grid. And last year the U.S. saw a record 1.2 gigawatts of storage installed, Yale Environment 360 reported.

Dan Orzech, the general manager at the Oregon Clean Power Cooperative, explains that public powered and microgrids have pros and cons depending on their location and capacity, like if a grid is serving a rural area and needs backups. He also pointed out that some longer-running public powered utilities don’t always gravitate towards sustainable energy sources.

“Rural electric co-ops traditionally have served the rural parts of the country and they’re not always the most progressive… some are… [But] if you look at it historically, the public utilities, what they call consumer-owned utilities, aren’t necessarily the most interested in renewable energy,” he explains. “It certainly varies by utility.”

He says that adding renewables to the energy mix depends on the motivation of the consumers. He used the Oregon Clean Power Cooperative, which is member-owned, and investors and customers as an example. Investors have funded projects like having solar panels on schools and on houses of worship.

Cooperatives and publicly owned utilities bring local jobs and cleaner energy. Progressive groups like the Democratic Socialists of America NYC, argue that a publicly owned grid would push the city towards cleaner energy and more than 30,000 new jobs. Orzech says the connection between investors and owners in smaller grids and co-ops makes for investments that are important to members of that community.

“People invest their money in these projects and they can see the projects they can go and look at the solar on the roof of their kids school or on their church or on their town’s library… [it creates a] direct connection,” he says. “Members invest for a variety of reasons– some of them are really motivated by climate change and extreme weather events we’re seeing, others want to invest in our community.”