A new UNICEF report shows how important climate mitigation is to protect the world's youth. 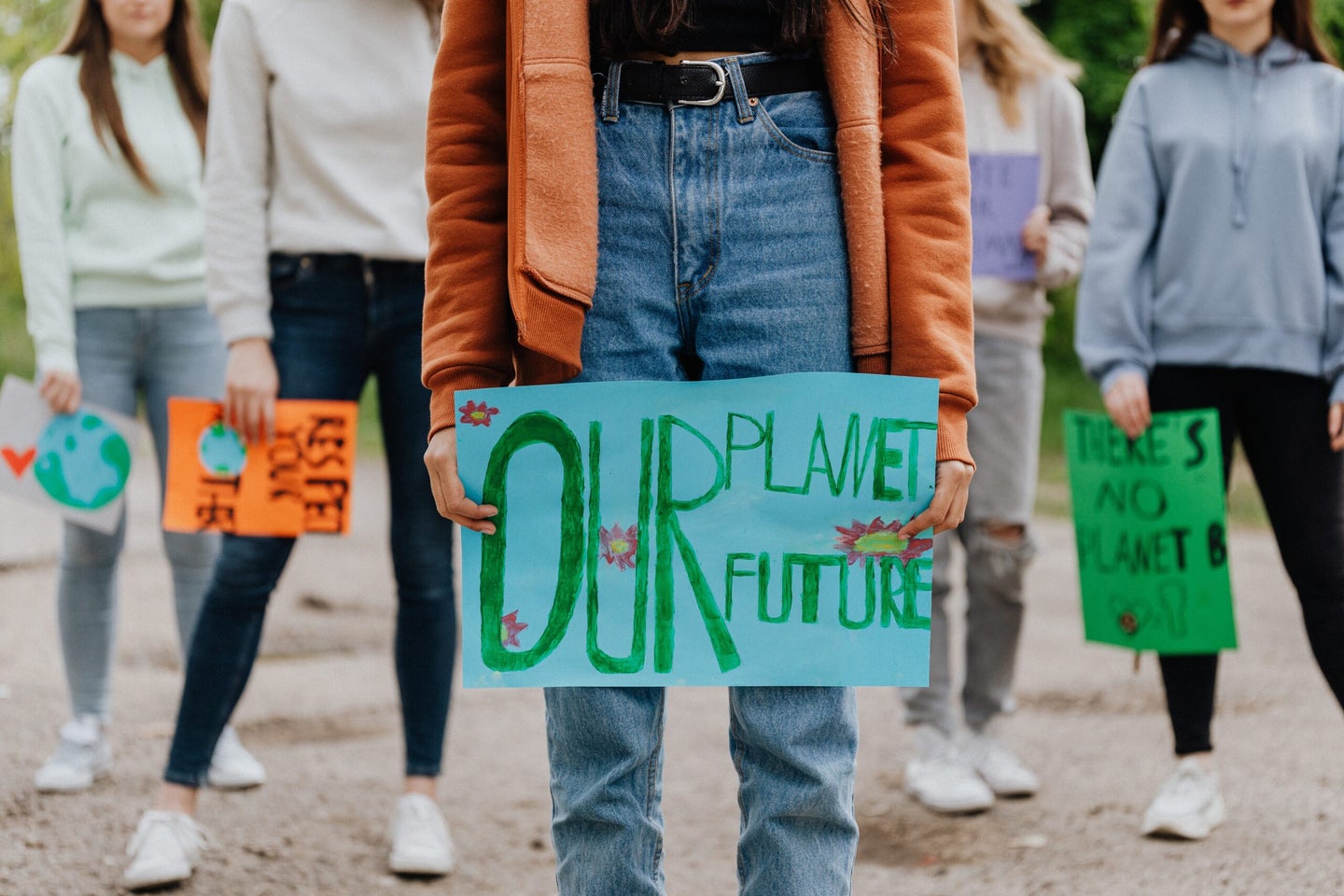 The world's youngest people often have the most to lose from climate change. Karolina Grabowska from Pexels
SHARE

Children have sounded the alarm on the climate crisis for years.

The #FridaysforFuture movement exploded in late 2018 after the now-famed teenage climate activist Greta Thunberg began a protest outside of the Swedish parliament. Her actions sparked global protests from children and young adults worldwide, telling adults that there was no point in attending school when their futures were in danger.

In 2015, a group of 21 young people filed a constitutional climate lawsuit named Juliana v. United States against the U.S. government. They argued that not working to stop the climate crisis was infringing on the youngest generation’s rights to future resources. It was dismissed by a federal judge in 2020.

Still, children’s futures are at risk because of the climate crisis. The crisis is going to lead to an increase of extreme weather, which will mean housing instability and displacement. In 2017, The Guardian reported that extreme events connected to climate change will potentially create “the biggest refugee crisis the world has ever seen.”

To track the extent of that risk, UNICEF, the United Nations Children’s Fund, recently unveiled a report titled “The Climate Crisis is a Child Rights Crisis” alongside the Children’s Climate Risk Index.

“[The Risk Index] uses data to generate new global evidence on how many children are currently exposed to climate and environmental hazards, shocks and stresses,” the report summary explains.

According to the data, represented by a color-coded map representing geographical risk,  about one billion children–which is half of the global youth population—live in extremely high-risk countries. The majority of those countries are in the global south and include several countries in Latin America, across Central Africa, and along South and Southeast Asia. Most of the safest countries for children for climate risks are found in North America and Northern and Central Europe.

Pat Parenteau, an environmental law professor at Vermont Law School explains that because children are still developing cognitively and psychologically, they are more at risk to climate crisis-related shocks like displacement, which can hurt their ability to access formal education and develop socially.

“Adults are responsible for creating this danger and those in positions of power and influence have the legal and moral responsibility to take the actions now that climate science says is necessary to avoid catastrophic consequences for current and future generations,” he says. “Children have a right to a climate system capable of supporting human life—a livable planet—and a future with at least the same opportunities the current generation enjoys.”

The UNICEF report highlights that “the only long-term solution to climate change is reducing greenhouse gas emissions,” but authors of the report did point out that water access is a key action that can improve quality of life for at-risk children in the meantime.

Ensuring that vulnerable populations can have clean water for drinking and washing up and also investing in education to mitigate some of the long-term climate shocks will be crucial, they wrote, in reducing “overall climate risk for 415 million children” in coming years. Globally, more than 785 million people don’t have access to clean water services, and by 2025, two-thirds of the world may be facing water shortages.

Riggs Eckelberry, CEO of OriginClear, a clean water technology company, argues that children act as the “canary in the coal mine for climate change and environmental stress,” which is why he believes it makes sense for UNICEF to focus on how climate affects our planet’s youth. Past inaction from world governments, he says, are partially to blame for our current climate and water crisis.

“From 2000 to 2015, the number of people without access to safe sanitation remained unchanged,” he says, arguing that not working towards infrastructure and clean water access will only worsen the effects of the climate crisis for children. “We will know we are getting somewhere [with addressing the crisis], as children start doing better.”