The Week In Drones: Wedding Photographers, Prison Guards, And More 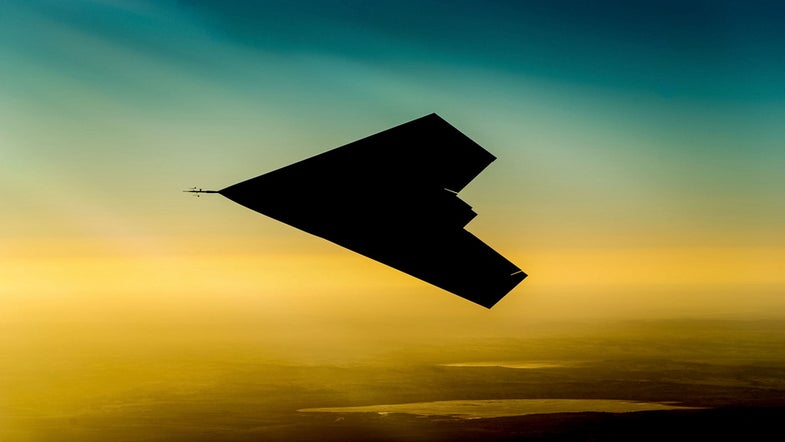 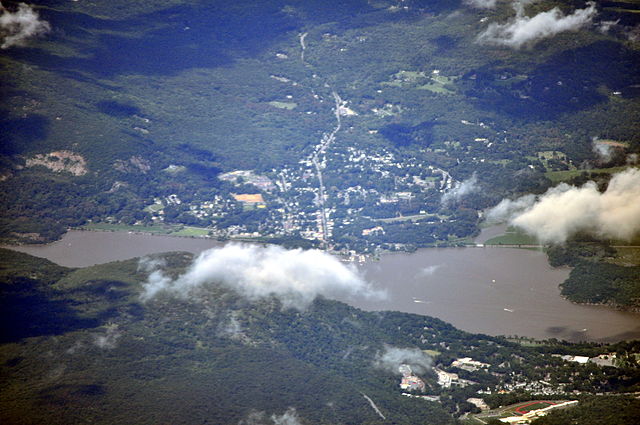 An aerial view of the town where NY Representative Sean Patrick Maloney used a drone to film his wedding.

When New York Representative Sean Patrick Maloney got married in upstate New York in June, he did something fairly common: took video of the wedding, and put it online. The only problem? The camera was on a drone, and now the FAA is investigating to see if it’s a case of an illegal use of a drone. The video has since disappeared from YouTube, and so long as the rules remain vague and the FAA enforces selectively, it’ll be hard to tell the legality of any drone photography. Of course, Representative Maloney and wedding guest Nancy Pelosi could, as members of Congress, introduce or move legislation to clarify the legality of filming from a drone.

BAE Systems, in conjunction with the U.K. Ministry of Defense, revealed this week that their experimental stealth drone Taranis is in fact stealthy, once they remove all the weird and superfluous antennas. The drone, a grey flying “V”, is similar to the American X-47B in that it’s a testing tool, designed to collect data for future projects. If both Taranis and X-47B are any indication, the future of air combat is flying grey triangles. 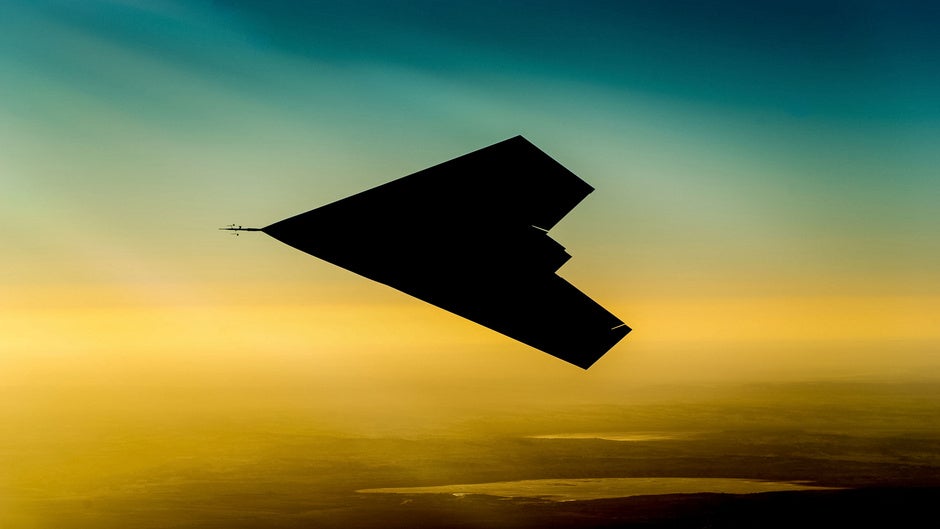 Robots On The Outside, People On The Inside

The Ohio Department of Rehabilitation and Correction is thinking about having drones watch over their prisons. Under consideration are quadcopters, fixed-wing drones, and unmanned tethered helium balloons. Ohio is also considering infrared cameras for the drones, and says that these drones could stop people tossing contraband (weapons, drugs, tobacco) over the fence at night. That’s nothing a second layer of fences couldn’t solve, but at least with drones there’s the added dystopic feel of robots keeping humans in cages.

There’s still plenty of time left in the state’s 30-day window for people to submit comments.

As part of the ongoing strife in the Gaza Strip, Hamas released video of a drone it claims to have used against Israel. Upon close examination, the drone appears to be a converted toy with fake or ineffectual weapons. For their part, Israel claims that one of their Patriot missiles destroyed a Hamas drone.

By the nature of their ocean habitats, fish populations are tricky to protect. Laws put in place to cordon off areas or protect certain species are a good first step, but police need a way to catch illegal fishers, and capture them in the act. It’s rather hard for boats to sneak up on each other at sea, so in Belize, the people protecting fisheries use small, fast drones to spot criminals.