The Week In Drones: Laser Warfare, Paper Planes, And More 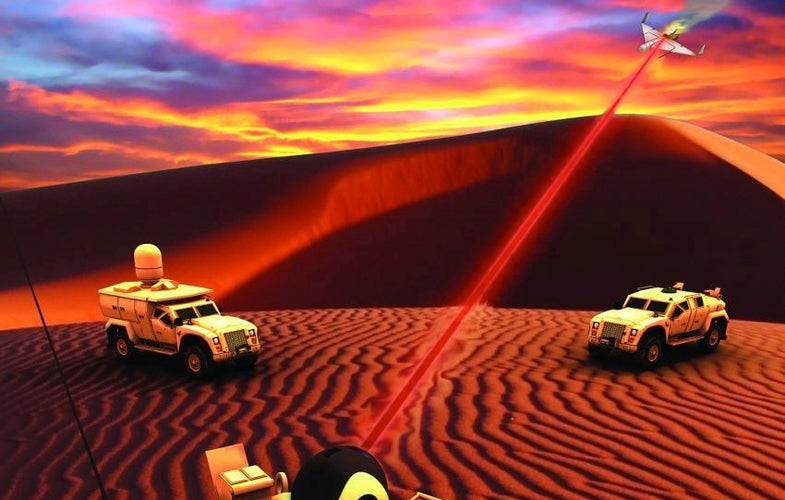 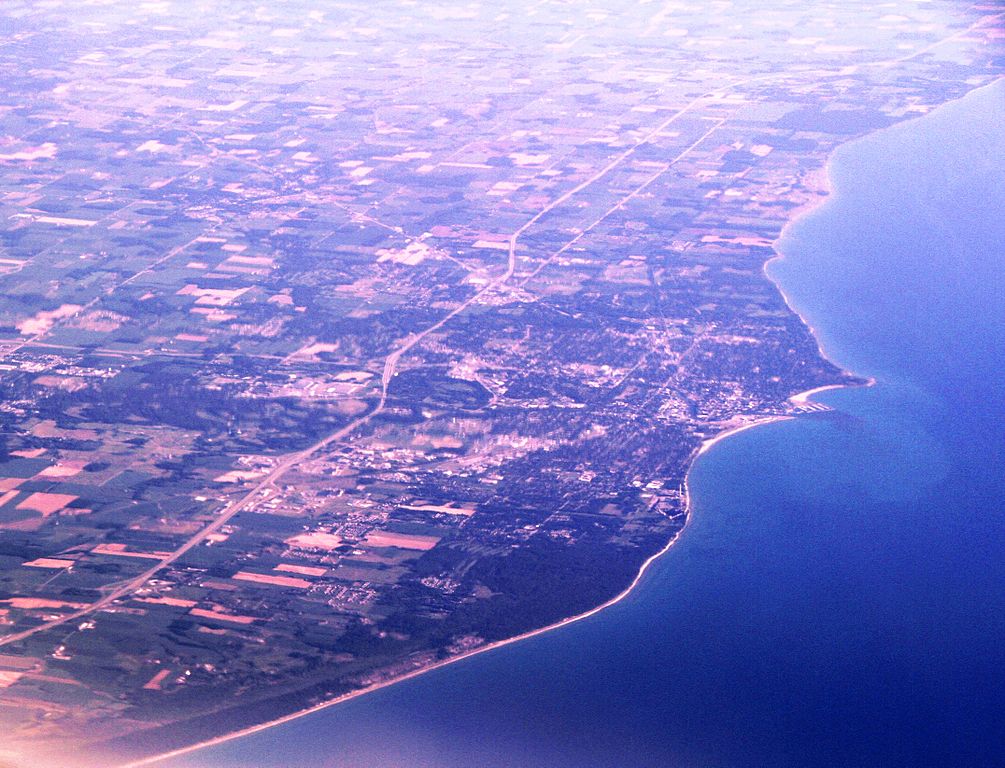 Sheboygan County from the air

Here’s a roundup of the week’s top drone news: highlights from the military, commercial, non-profit, and recreational applications of unmanned aircraft.

Police Drones Prepare For The Cup

In preparation for the World Cup in Rio de Janeiro, Brazilian police used a drone to hunt a notorious gang kingpin. The drone used was an Israeli-made Heron, and key to finding the kingpin was an onboard infrared camera. According to Brazilian officials, the drone allowed for a safer capture than would otherwise have been possible in the hostile favelas, which Brazilian police attempted to pacify before the eyes of the world turned to Rio. 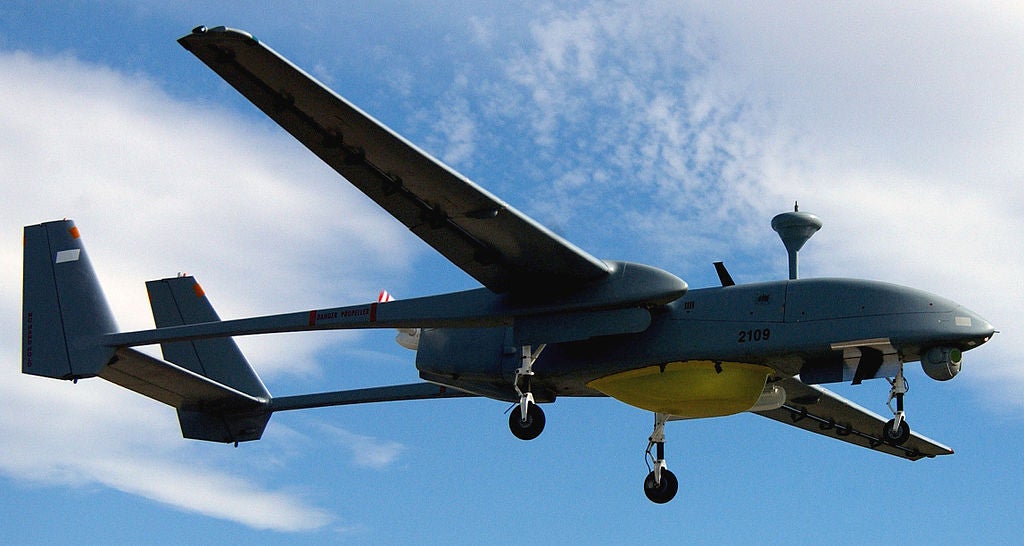 Writing in MIT newspaper The Tech, law professor Henry H. Perritt Jr. and helicopter pilot Eliot O. Sprague argue that the Federal Aviation Administration is going about regulating drones in the wrong way. Perritt and Sprague says that this is most clear in the agency’s treatment of small drones, the kind hobbyists and consumers can buy for a few hundred or thousand dollars. They write:

The crux of their argument is this: Rather than making anyone who buys a small drone comply with elaborate and complicated regulations, the compliance should instead be built in at the point of manufacture.

In the future, the United States might send military forces against a foe that uses flying robots. In this hypothetical future war, what’s the best way to shoot down enemy drones? Lasers, of course! Freaking. Lasers. The project, known as Ground Based Air Defense (GBAD) comes from the Office of Naval Research, and it’s been in the works for quite some time. The reason for using lasers is mundane: Lasers are cheaper than other ways to shoot things out of the sky, so they’re a perfect fit for the relatively inexpensive drones they’ll be fighting. On Wednesday, the Navy announced it had finished awarding contracts to develop this laser, which puts us one step closer to a war where Marines use lasers against robots.The future, man. 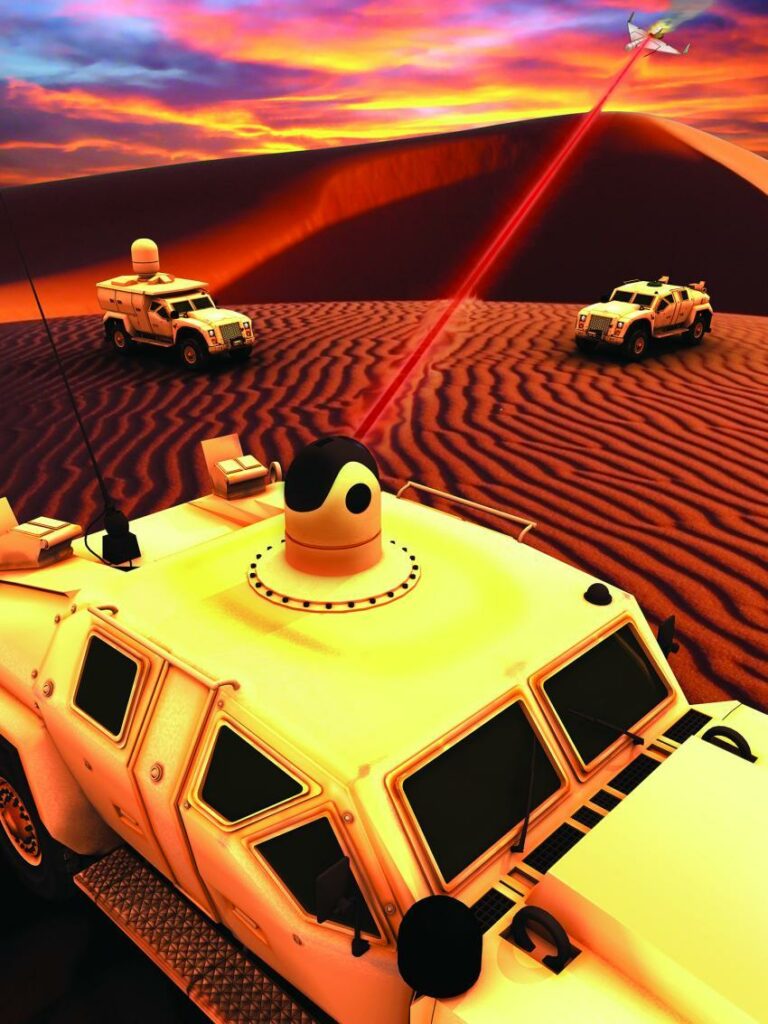 This is also the cover of a prog album.

A volunteer firefighter team in Sheboygan, Wis., formed a volunteer drone squad. The “Sheboygan County Autonomous Search & Rescue Team” got its start after a firefighter acquired a cheap commercial quadcopter that can be piloted by smartphone. The drone carries a camera underneath, and with a flight time of about 20 minutes, it can give rescue workers an overhead view of a situation before they have to go in. Thermal imaging here is especially helpful, as infrared cameras see where the fire is before human eyes can.

Turn A Paper Airplane Into A Drone

With an app, a signal receiver and motor, and a piece of paper, it’s possible for anyone to make a simple drone in seconds. Thanks to a kit made by PowerUp3.0, the drone steers with a rudder behind the propeller. It’s one of the purest “just a toy” drones out there, and it looks like an utter delight to fly. Watch one get made and flown below: