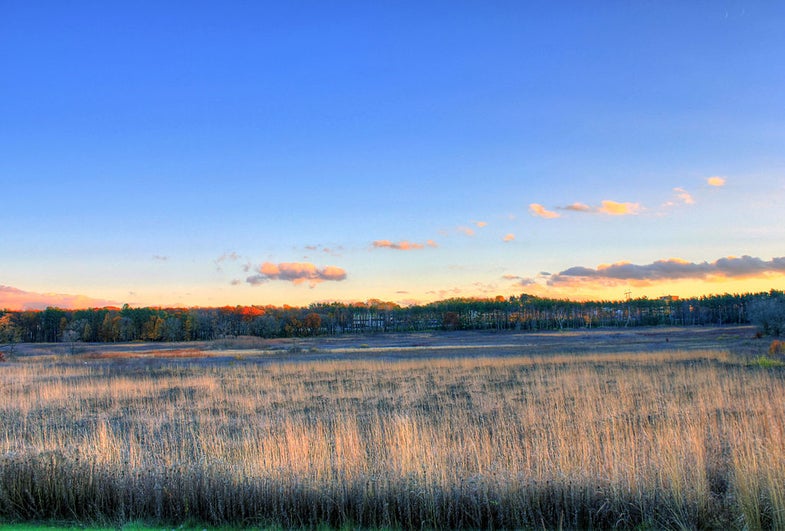 Drones have a lot to offer search and rescue. Crop fields and forests are impenetrable to a naked eye from the ground, and much easier to scan from above. In Wisconsin, searchers using a drone found a missing 82-year-old eye doctor in a bean field.

While eventually the FAA plans to open up some of the sky for drones, large chunks of sky remain off limits. “Don’t Fly Drones Here” is a map project that shows what parts of the country are currently known to be off limits. A word of warning: because of the nature of the project, this map identifies what is explicitly off-limits, but shouldn’t be trusted as a guide for where drones are permitted. (A particularly glaring example already highlighted on Github: the special Washington, DC ban on all drones is presently missing).

Airware, a drone autopilot company, just completed 10 days of testing in Kenya’s 90,000-acre Ol Pejeta animal conservancy. Drones, with low flight costs, ease of use, and ability to watch over large stretches of rural terrain, are an ideal tool for protecting wildlife and fighting poachers. Infrared cameras allow the drones to watch night and day, and the recent partnership between the Conservancy and Airware show a bright future of wildlife protecting drones. 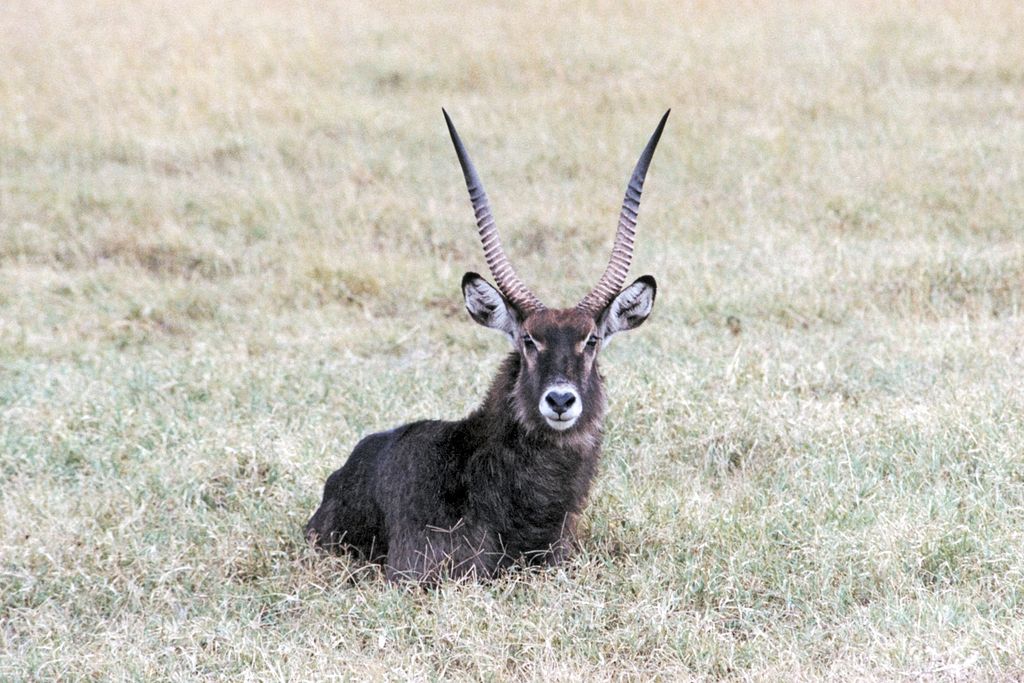 Over the next decade, Japan plans to invest over $370 million in drones, according to a senior defense analyst. This is reflected in Japan’s 2014 defense budget. According to a provisional English translation from Japan’s Ministry of Defense, drones fit into a early warning and surveillance role:

The FAA’s hesitance to regulate drones and integrate them into regular airspace is holding back both industry and science, two different editorials argue. In The Speaker, a Stimson Center report on the failures of drone integration indicates major challenges for U.S. drone makers. The Speaker says:

Meanwhile, a report at Government Technology notes that slow regulation is impeding the ability of Americans to use drones for science, and therefore hurting science. Gaps in the rules for piloted aircraft and unmanned drones create new and frustrating problems. For example, at a marine sanctuary, “flights aren’t allowed below 1,000 feet under sanctuary rules, but can’t go higher than 400 feet under FAA rules.” Besides legal absurdities, the drone rules themselves hinder scientists who want to use the technology. Jason Hoppin, writing for McClatchy News Service, notes:

It’s a frustrating legal environment for a promising technology. 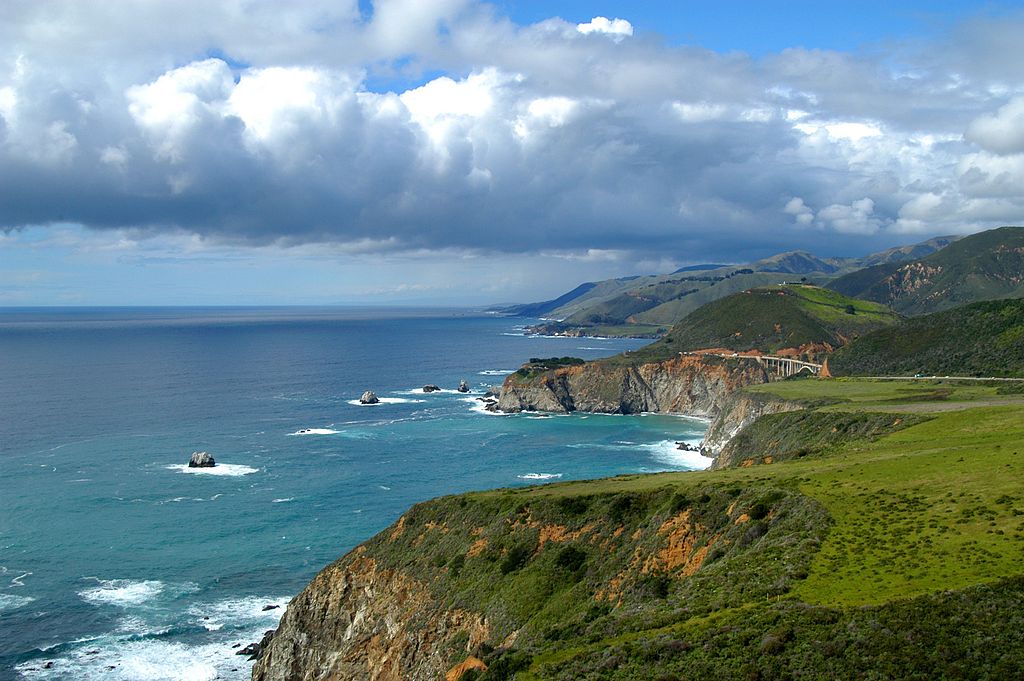