The Week In Drones: Phantoms, Peacekeeper, Polluter Policing, And More

Keeping up with the droneses. 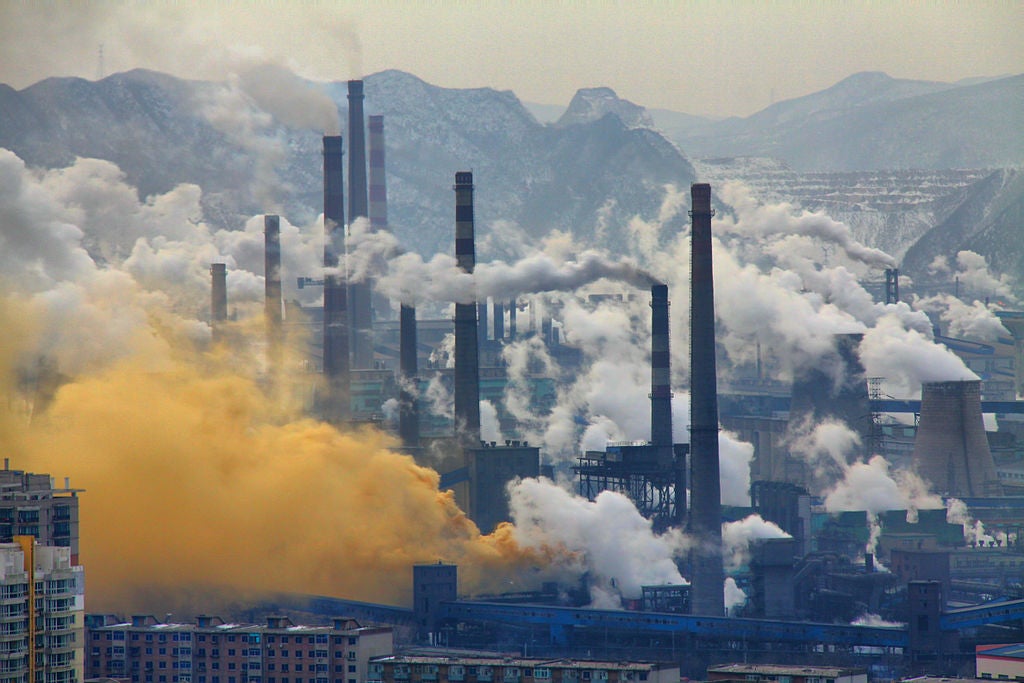 Key to a future of safe skies full of unmanned flying machines is a technology called “sense and avoid,” where a drone can detect and steer clear of other flying objects. This technology is still very much a work in progress, but last week the Federal Aviation Administration, Department of Defense, NASA, and the Department of Homeland Security agreed on a conference to discuss and advance this technology, hoping that their shared knowledge, as well as insight from the industry, will lead to some breakthroughs.

While drones are popularly known for firing missiles, the vast majority of modern drones are surveillance vehicles, where their ability to watch an area for a long time and without a pilot in harm’s way is valuable. Peacekeepers with the United Nations Mission in the Democratic Republic of Congo are flying unarmed Selex Falco ES drones to monitor rebel groups. The New York Times reports:

With unarmed, unmanned aerial vehicles, “you do it quietly, discreetly, you do it in the middle of the night,” said a United Nations military officer who is part of the drones team. 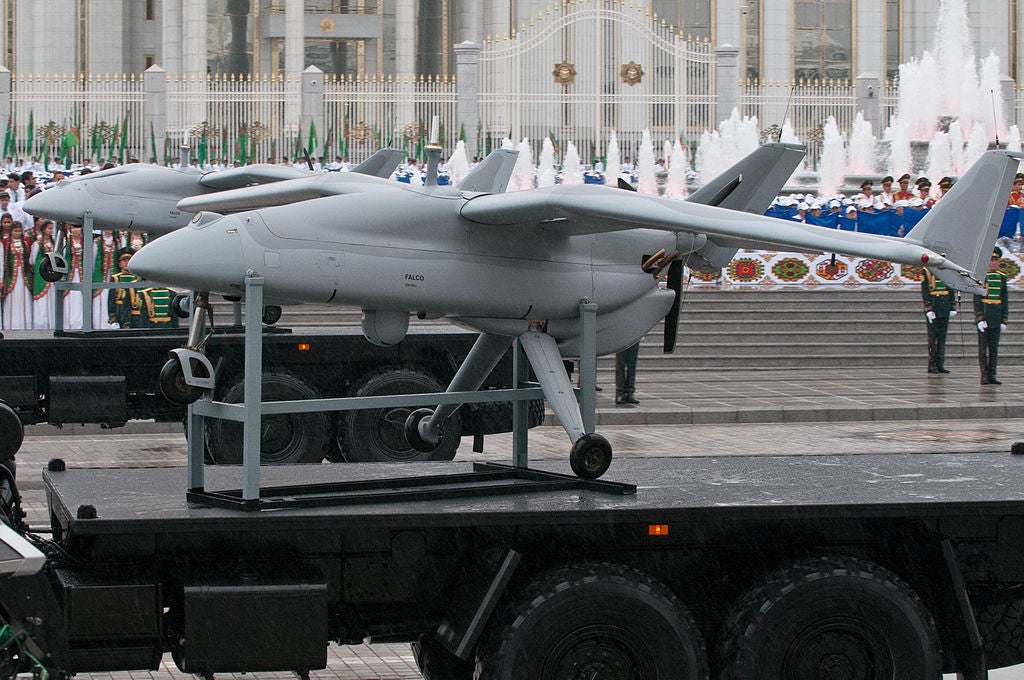 Chinese authorities are turning to drones to catch industrial polluters in the act. Equipped with thermal imaging cameras, the drones flew over part of Hebei province and surveyed an area of about 386 square miles, or about the size of Dallas, Texas. The night flights with thermal imaging cameras let police find “night polluters” — factories that release their carbon waste after dark. This was part of an aggressive anti-pollution campaign ordered by Chinese premier Li Keqiang.

The Defense Advanced Research Projects Agency wants a future aircraft that can take off and land vertically, but fly like a plane in the air. DARPA announced the project in 2013, and Boeing disclosed their assembled design last week. Dubbed the Phantom Swift, the scale model mock-up looks like a cross between a shoe sole insert and a very, very flat shark.

The Office of the Inspector General published a report about the FAA’s progress developing drone rules, and it suggests that the FAA is, by their own metrics, doing a very bad job. The most cutting finding: