The Week In Drones: Dragon Boats, Graffiti Art, And More 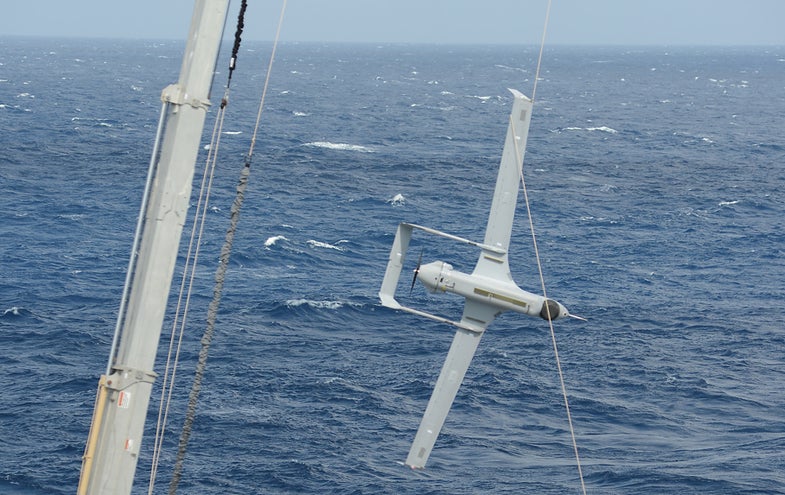 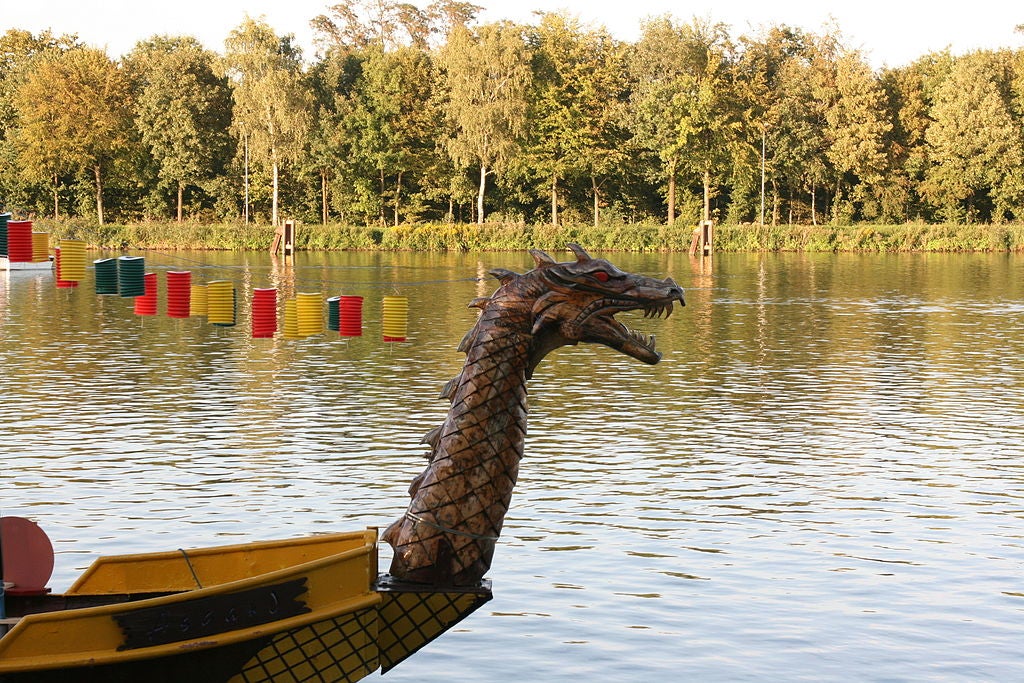 Here’s a roundup of the week’s top drone news: highlights from the military, commercial, non-profit, and recreational applications of unmanned aircraft.

The war in Afghanistan may be winding down for American forces, but they’re getting a new unmanned ally. The United States Marine Corps just deployed five new RQ-21 Blackjack drones to Afghanistan. The Blackjack is an evolution and an improvement over the earlier ScanEagle, with a longer wingspan and the ability to carry bigger, better, heavier cameras or communications relays. This early deployment to an actual war will let the Marines test the new drone in a practical environment, so that future versions will better meet military needs. 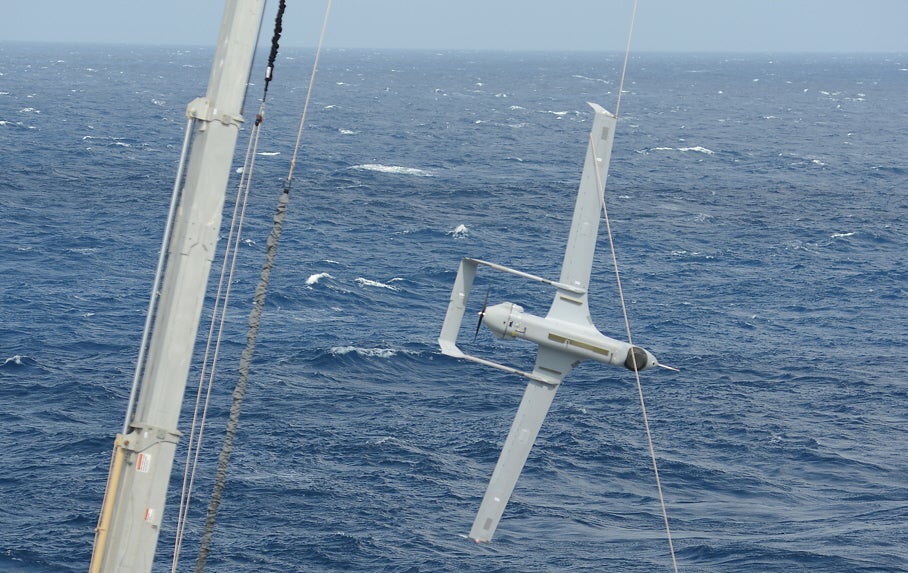 Catching A Blackjack Drone Aboard A Navy Ship

In Abu Dhabi in the United Arab Emirates, two drones are going to be flying security cameras over four ports. From Arabian Business:

While this fails to reveal the specific type of drone, drones can offer a lot for security and law enforcement. In this case, flying between ships is an easier and faster patrol than going on foot.

Call it Dronesy. By attaching a spray can to a drone, graffiti artist Katus has found a way to create art while remaining out of sight. The problem: the control system still isn’t great, and the drone’s rotors create a wind that blows down on the aerosol spray. For now, the concept is art enough. In the future, better controls and better drones could let anyone mark up their neighborhood from the comfort of their own home.

Watch a video of the spray-painting drone below:

Well, dragon boats, at least. Freelance author Robert Rath is based in Hong Kong and took this picture of what appears to be a DJI Phantom drone doing some filming at Hong Kong’s Dragon Boat Carnival.

In response to a petition from filmmakers, the FAA announced it is open to considering allowing some commercial uses of drones before the rules for unmanned aircraft are finalized in 2020. Presently, drones are governed by a hodge-podge of local regulations and old rules regarding model airplanes, which allow wide discretion for hobbyist use and narrow limitations for business that want to use drones. True to form, the FAA is placing safety at the heart of their considerations. The release reads, in part: