Fifty years ago tomorrow, then-U.S. Surgeon General Luther Terry held a press conference announcing that, among other ills, smoking caused lung cancer. His report kicked off America’s most intense and successful public health campaign to date. NPR’s story about this offers a great peek into what the U.S. was like at that time. For example, the story notes that the surgeon general’s report was released on a Saturday (It was a Saturday then, too) to minimize its impact on tobacco company stocks. That’s how politically powerful the companies were then. Luther Terry Addresses a Press Conference on Smoking and Health, 1965

Here’s another way to see the 1964 report’s impact. The Journal of the American Medical Association has collected some hard numbers in honor of the anniversary, many from a retrospective study the journal published this week:

Popular Science has reported on tobacco smoking throughout its history. There are some fun anachronisms, like a 1910 declaration that “there is no scientific evidence that the moderate use of tobacco by healthy mature men produces any beneficial or injurious physical effects that can be measured.” Health organizations now say there is no healthy level of smoking, nor of exposure to secondhand smoke.

At the same time, there are hints throughout Popular Science‘s archives suggesting people knew that they should try to quit, that evidence was accumulating for smoking’s long-term harms, and that tobacco was bad for adolescents. As surprising as the 1964 declaration might have been for some, the writing was on the wall for those who followed the science. 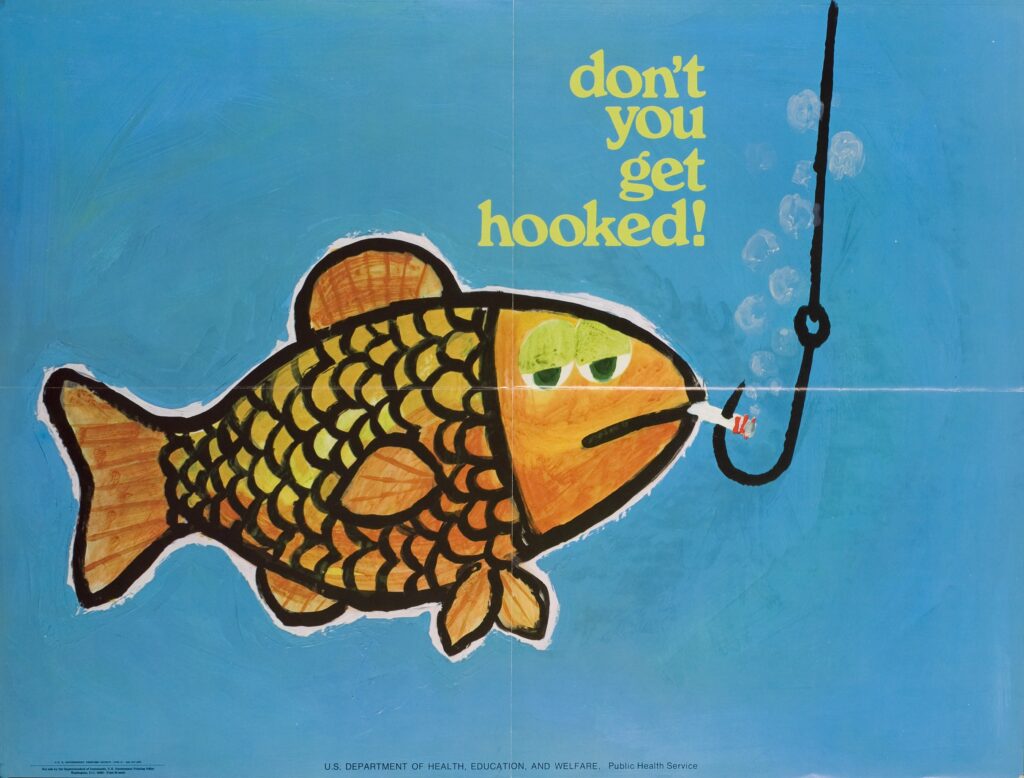 In that 1910 article, by a Dr. George L. Meylan of Columbia University, you can see some of the early science of tobacco’s health effects. He talks about animal studies showing nicotine’s dangers, as well as funny comparisons of the heights and grades of smoking versus non-smoking college men. His own study wisely points out that smoking may not necessarily cause bad grades—it might be correlated with bad grades because smoking students tend to be more social, and perhaps came to college for the social benefits, rather than the scholarly ones. He ultimately comes the not-bad-nor-good conclusion quoted above, but also points out, “All scientists agreed that the use of tobacco by adolescents is injurious; parents, teachers and physicians should strive earnestly to warn youths against its use.” Thanks, Dr. Meylan.

Fast-forwarding to the years preceding the 1964 surgeon general’s report, scientists were gathering more rigorous evidence that smoking causes various illnesses, including lung cancer. Popular Science reported on some of these studies in 1958:

The same article hauls out an assertion that was still common in 1964: that for most, smoking is a habit, not an addiction. The difference between a habit and addiction is that addicts compulsively seek out a behavior, even when they know it harms them. It’s now well recognized that nicotine is addictive, but during an era when nearly half of America smoked, it must have seemed inconceivable that all of those upstanding people were compulsively lighting up against their own best interests.

The summer after the surgeon general’s warning, the magazine published a fascinating piece on researchers’ efforts to create a safer smoke. “Cigarette addicts, with few iron-willed exceptions, aren’t about to give up the weed,” it declared. After a 20 percent plunge immediately following the lung cancer warning, tobacco sales were back to normal, it reported.

So researchers turned toward making cigarettes from other types of leaves, including cabbage and those of a flowering tree called the catalpa. But it turned out that convincing people to stop smoking was the way to go, after all.